Maharashtra minister Nawab Malik on Thursday had levelled fresh allegations against Narcotics Control Bureau's (NCB) Mumbai zonal director Sameer Wankhede, saying the officer wrongly framed the cousin of his former wife in a drugs case to pressure her family not to speak against him.
Sanjay Jog 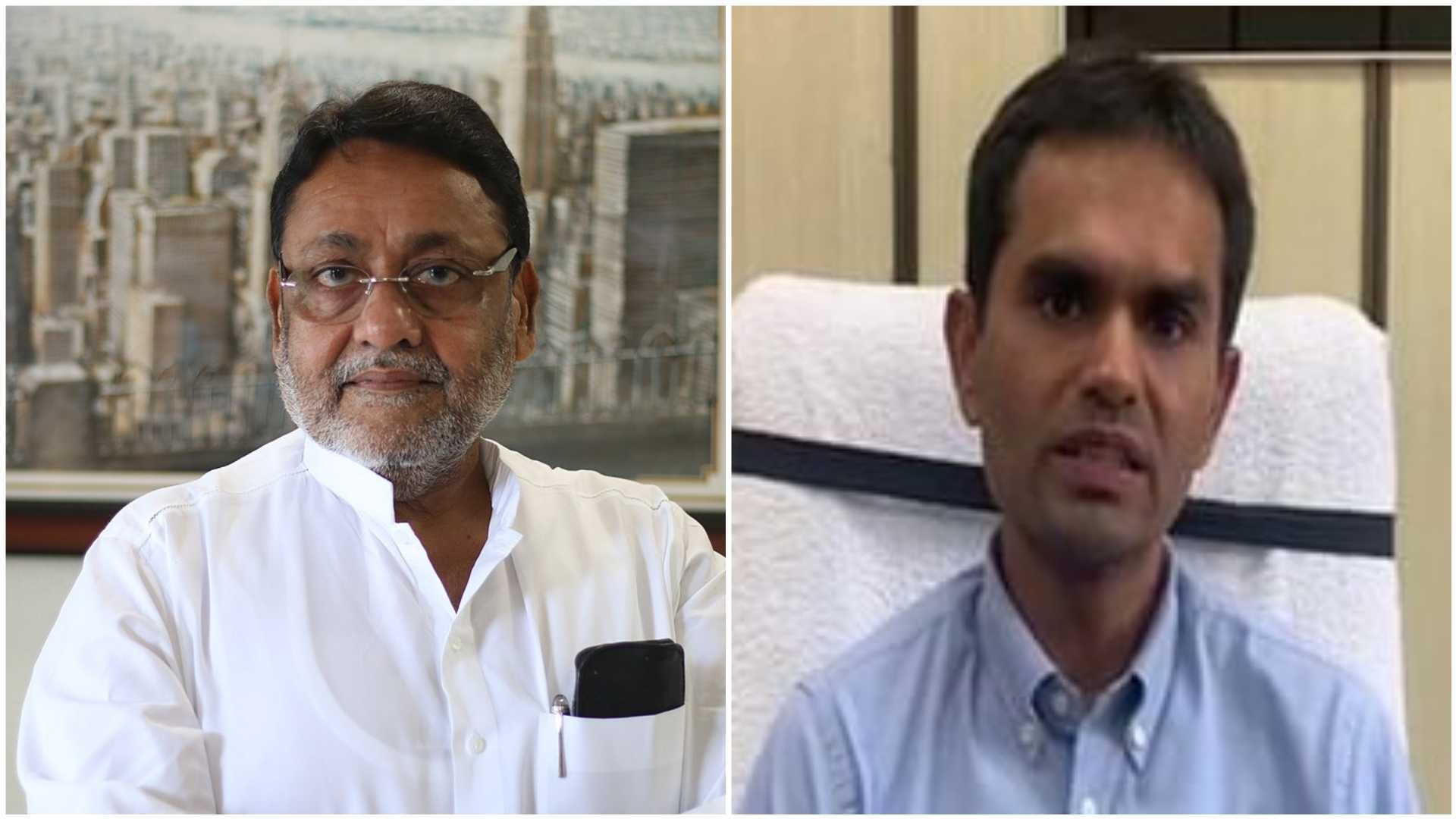 Maharashtra Minister Nawab Malik on Friday claimed that NCB offical Sameer Wankhede has been running a permit bar and it is against the service rules.

"Will file complain. If he is being shielded by Centre or Maharashtra BJP, then it's a serious issue," said Malik.

"Sameer Wankhede has no right to stay in service. I will file complain at Department of Personnel and Training (DOPT) and other agencies. The demand of payoff in Aryan Khan case, fake certificate and running permit bar. He will lose his job and go to jail," Malik added.

Maharashtra minister Nawab Malik on Thursday levelled fresh allegations against Naroctics Control Bureau's (NCB) Mumbai zonal director Sameer Wankhede, saying the officer wrongly framed the cousin of his former wife in a drugs case to pressure her family not to speak against him.

Talking to reporters here, NCP leader Malik said Wankhede also framed another youth, the son of an IPS officer, in a drugs case following a dispute with the latter's family and the youth was subsequently arrested.

On Wednesday, NCP president Sharad Pawar also said injustice was being done to Deshmukh, who is currently in judicial custody.

Malik on Thursday continued his tirade against Wankhede, an Indian Revenue Service (IRS) officer, who is married to actress Kranti Redkar since 2017. The NCB officer divorced his first wife Shabana Qureshi in 2016.

"Wankhede thought his first wife will speak against him. So, through a peddler, Wankhede planted drugs and got her cousin arrested through the Anti-Narcotics Cell of the state police," the minister alleged.

"His first wife's family was threatened that if they spoke against Wankhede, the entire family will be dubbed as drug peddlers and arrested," he further charged.

Malik has been attacking Wankhede following the NCB's raid on a cruise party last month following which around 20 people, including actor Shah Rukh Khan's son Aryan Khan, were arrested. Aryan Khan and some of the other accused were later released on bail.

The minister has also accused Wankhede of wrongly framing people in drugs cases, and securing government job by forging his documents.

On Wednesday, Malik sought the Bombay High Court's permission to file an additional affidavit with documents to prove his allegations about Wankhede's caste certificate, saying he wanted to submit the latter's school admission forms and his primary school leaving certificate.

These documents mention Wankhede's religion as Muslim, he alleged.

The minister had earlier alleged that the NCB officer was born a Muslim, but secured a central government job claiming to belong to a scheduled caste.

Wankhede has denied the allegations levelled against him. 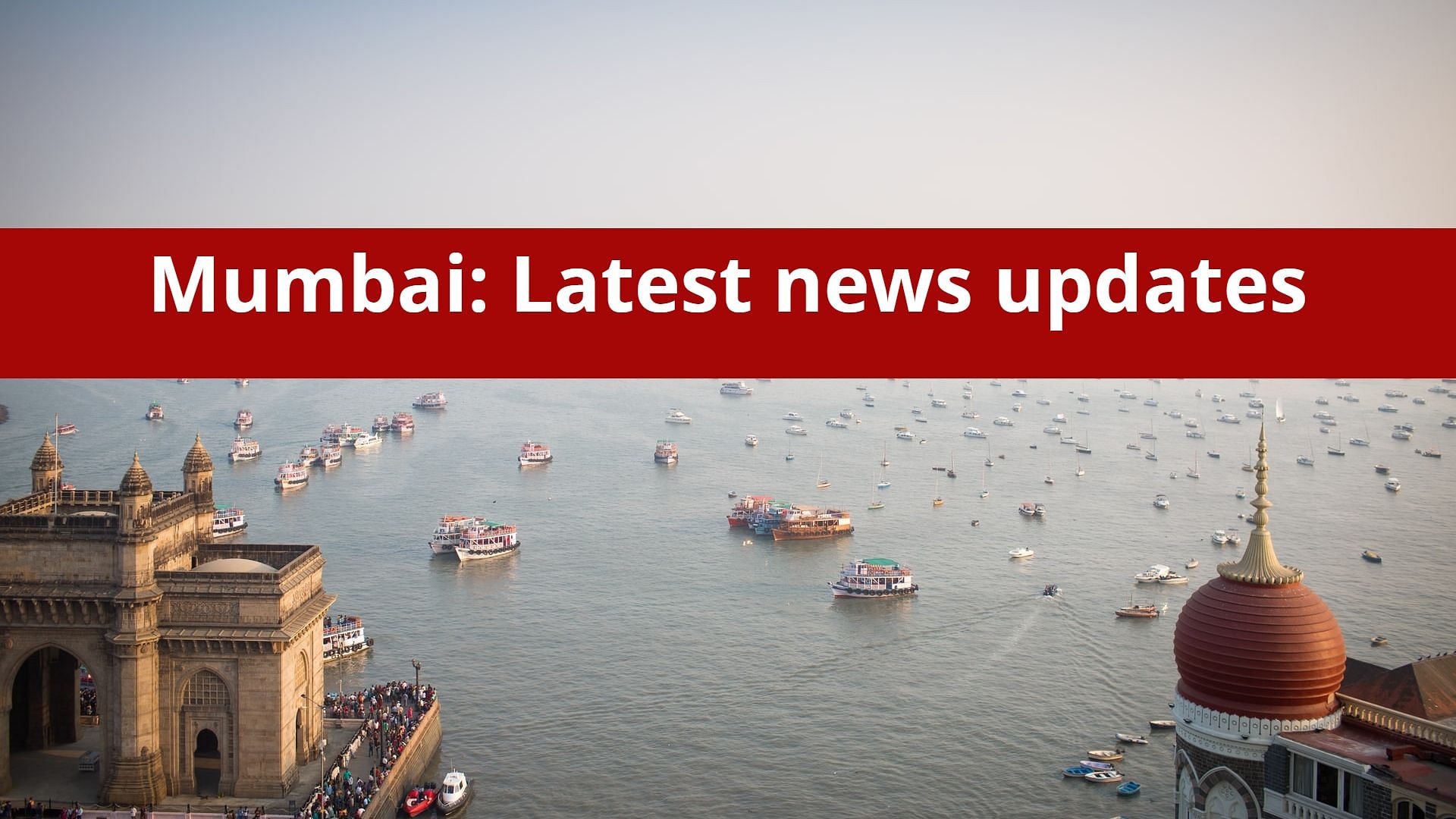