Aryan Khan, Arbaaz Merchant and Munmun Dhamecha were on Thursday granted bail by the Bombay High Court, over 20 days after their arrest in the case of seizure of banned drugs aboard a cruise ship off the Mumbai coast.

Arbaaz Merchant's father Aslam Merchant while speaking to reporters condemned the justice system over the delay and stated that the system should strive to be reformative.

"Justice should be given as soon as possible. If, in case, you've to correct these people in such cases, it has to be in rehab centre not in jail... My son has lost 7 kgs of weight while Aryan (Khan) was surviving on biscuits,"

He had earlier also expressed relief with regard to the Bombay HC's decision and said that his wife has been counting minutes and not days.

"We've been waiting for this moment for 34,560 minutes. My wife was counting minutes not days. These children have been traumatized," he said.

While granting a conditional bail to the three accused, Justice N.W. Sambre passed the operative order and the detailed order is expected on Friday.

Accordingly, the trio of Khan, Merchant and Dhamecha will not step out of the jails till the court's orders are received, said a defence lawyer.

The bail verdict came after over 9 hours of hearing spread over three afternoons at the packed hall of the high court given the unprecedented public interest in the goings-on.

"The high court has granted bail to Aryan, Arbaaz and Munmun," said a victorious Mukul Rohatgi, the former Attorney General of India, who represented the son of Bollywood megastar Shah Rukh Khan in the critical final three days of arguments.

Rohatgi declined further comments till the detailed bail order is received, which will be sent to the Arthur Road Central Jail to process before they actually step out of their barred enclosures.

Nationalist Congress Party Minister Nawab Malik welcomed the bail order and said that they should have been granted bail on the very first day of their arrest.

"The NCB has concocted a totally false case... They kept changing their stance to deny bail to the accused. It's a 'farziwada' which will not stand the scrutiny of the courts," Malik asserted.

The NCP leader, who has been making serial exposures on the NCB Zonal Director Sameer Wankhede, said: "It's ironic that the officer who had jailed these people for so many days is not running scared of being jailed and approaching the courts for relief."

The accused trio -- along with five others -- were detained on October 2 when the NCB swooped on the alleged rave party aboard the Cordelia Cruise ship.

The following day (October 3) they were formally arrested and have been away from their homes for the past 27 days as their case grabbed national attention.

Later, during the investigations, the NCB had nabbed another 12 more persons some of whom have secured bail from the Special NDPS Court. 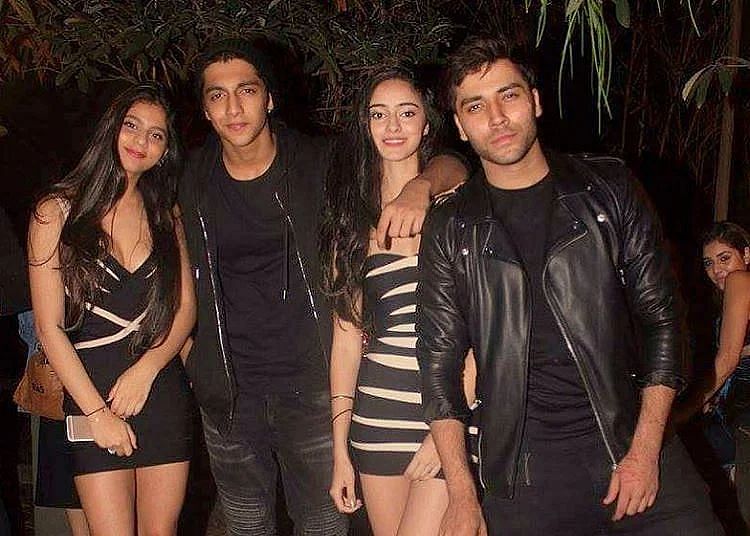 Watch Video: 'We've been waiting for this moment for 34,560 minutes,' says drugs-on-cruise case...