"This is a historic moment. Tourism will get a boost with the development of an airport here, " Uday Samant, Guardian minister of Sindhudurg district, was quoted saying by ANI.

This is a historic moment. Tourism will get a boost with the development of an airport here: Uday Samant, Guardian minister of Sindhudurg district pic.twitter.com/Xae2FUjiaZ

Meanwhile, a fresh row erupted between the Bharatiya Janata Party (BJP) and the Shiv Sena over the credit for the development of the airport.

Both, Sena and BJP's Rane have put up posters crediting themselves over the development of the airport. Raj Thackeray led Maharashtra NavNirman Sena (MNS) took a dig over the state government taunting that atleast roads should be pothole-free before the inauguration.

Former Shiv Sena Chief Minister Narayan Rane, who is now in BJP, addressed a press conference here in Mumbai on Friday and claimed that he has been working for years for the development of the airport and Shiv Sena was nowhere in the picture.

"I gave Sindhudurg the status of a tourism district. I pushed for the airport and several other tourism projects to attract foreign tourists when I was the CM. I demanded the airport, and Praful Patel (then civil aviation minister) gave it to me. I got permission for passenger traffic from Scindia sometime ago. Now some worthless people are shouting that they have made it possible," Rane said.

"The Sena leaders have opposed every development project or proposal that I thought of bringing to Sindhudurg," he added

The Konkan region is blessed with rich natural beauty, ancient temples and historical forts. With the airport coming up in the region, air connectivity to areas of North Karnataka, western Maharashtra and parts of Goa will improve. It will also boost the tourism and economic development of the region.

Read Also
Thane: Tour operator held for duping Haj pilgrims of Rs 2.7 crore by luring them to invest in... 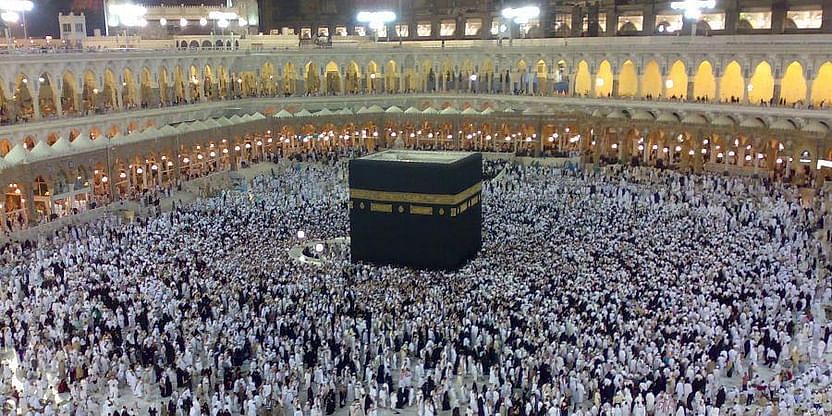