Thane: Tour operator held for duping Haj pilgrims of Rs 2.7 crore by luring them to invest in private firms 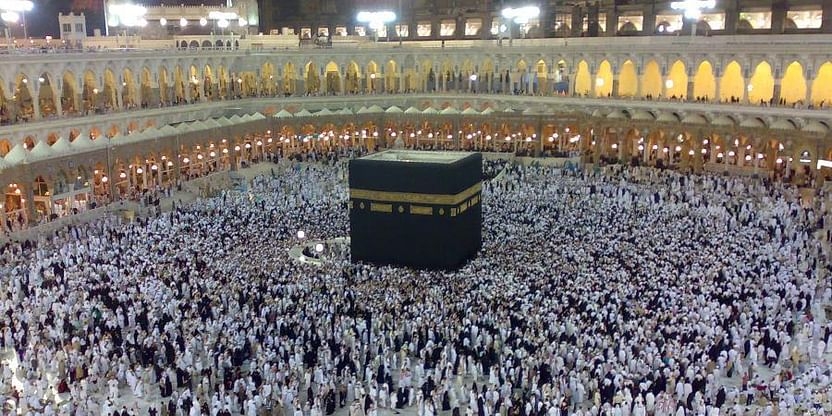 Police have arrested the owner of a tour operating firm for allegedly cheating the aspirants of Haj and Umrah pilgrimages by seeking investments from them to the tune of over Rs 2.70 crore at Bhiwandi town in Maharashtra's Thane district, an official said on Saturday.

The action was taken by the Economic Offences Wing (EOW) of the Thane police's crime branch, he said.

The accused has been identified as Naseer Abdul Shakur Shaikh, 46, the owner of Al Haram International Tours and Travels, the police said.

People had approached him for going on Haj and Umra pilgrimages. Shaikh had taken money from them for making arrangements for pilgrimages. However, he later lured them into investing money into some private firms and promised to give them lucrative returns. However, he failed to return their money. The amount involved in the case is Rs 2,70,09,470, they added.

He was booked under IPC section 420 (cheating) and others and also under the Maharashtra Protection of Interest of Depositors (in Financial Establishments) Act, 1999, and arrested from Kalyan on October 5, the police said.

A local court remanded him police custody till October 12, they said. 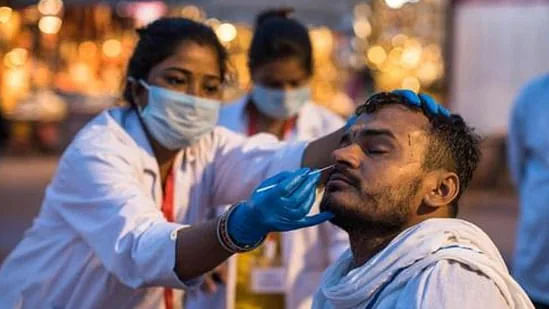