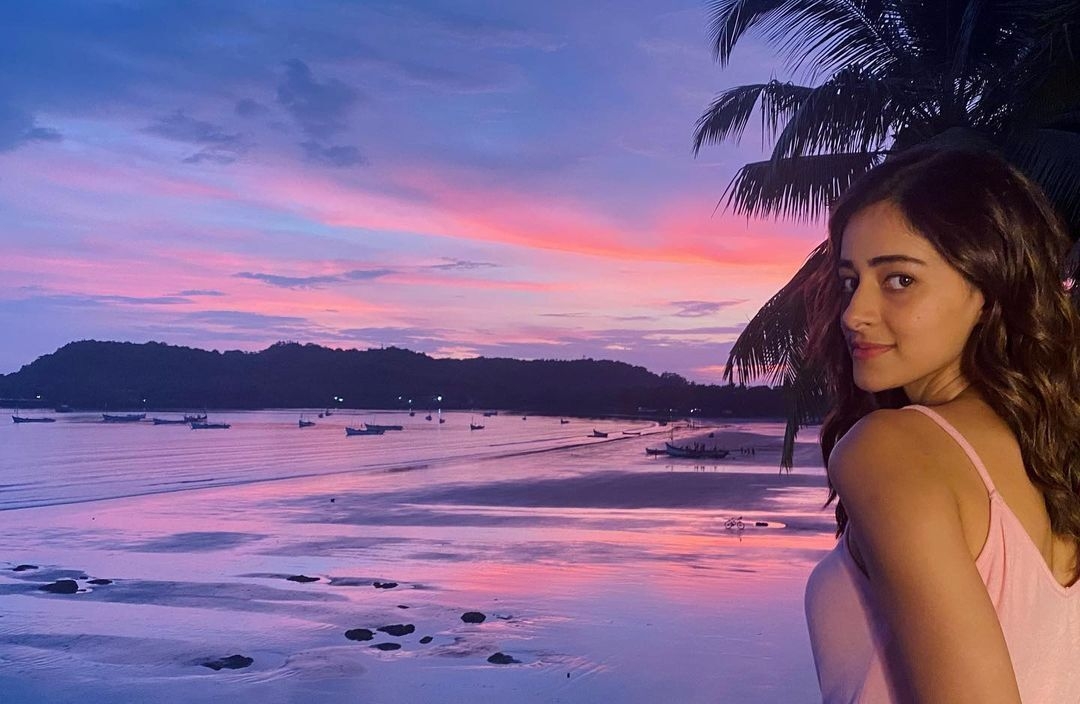 Bollywood actor Ananya Panday, who was summoned by the Narcotics Control Bureau (NCB) on Thursday and Friday in connection with the Mumbai cruise raid case has arrived at the NCB office. 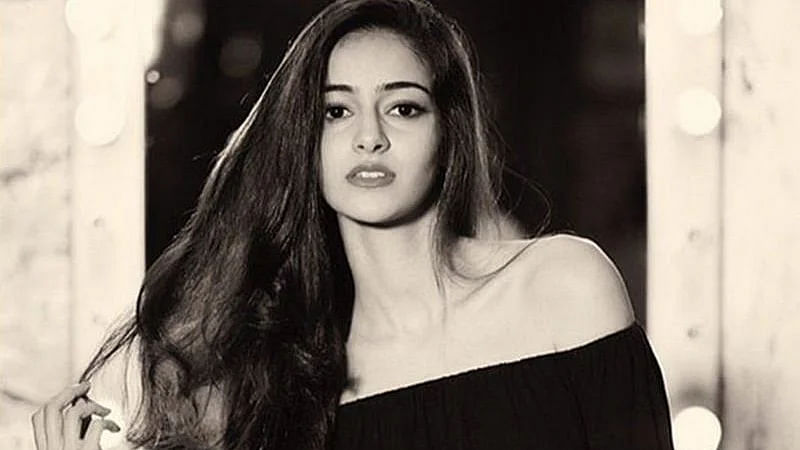 As per the NCB sources, Ananya denied the allegation of supplying drugs to Aryan Khan, who is an accused in the case, and said that she has never consumed the drugs.

"The chats recovered from Aryan Khan's mobile phone reveal that in the year 2018-19, she helped supply drugs to Aryan thrice by providing him the numbers of drug dealers," NCB sources told ANI.

"Ananya denied the supply related talks in the chat conversation and told the NCB officials that she has never consumed or supplied the drugs," they added.

Earlier on Thursday, an NCB team was seen at Ananya Panday's house, following which, the actor was summoned by the probe agency at its office. Later, Ananya Panday, along with her father Chunky Panday, reached NCB's office.

Meanwhile, one more drug peddler was detained by NCB on Friday morning in connection with the cruise raid case.

The probe agency has conducted six raids or searches in Mumbai and nearby areas in the last two days in connection with the cruise drugs case, said sources.