Watch Video: Amid row over naming of park after Tipu Sultan, Maharashtra minister Aaditya Thackeray says 'official name not been finalized yet'

The naming of a sport complex in Mumbai's Malad after the 18th-century Mysuru ruler Tipu Sultan has created a huge controversy. The Bharatiya Janata Party (BJP) protested the naming, saying that the ruler persecuted Hindus and that his name was unacceptable for a public facility.

However, Maharashtra minister Aslam Shaikh who inaugurated new facilities at the park stated that it always bore the name of Tipu Sultan, and there was no fresh nomenclature.

Speaking during the event, Shaikh said, "The garden is named thus (after Tipu Sultan) for the last 15 years, but nobody objected to it till now. I even know a BJP MLA who is pushing for repairs of a road in the area which is named after Tipu. He conveniently keeps mum over it as he wants votes.

"As part of the renovation of the existing garden, tennis and badminton courts have been built and they are open to all irrespective of religion or caste," he added.

As Shaikh attended the event, workers of the Bharatiya Janata Yuva Morcha, Bajarang Dal and Vishwa Hindu Parishad staged a protest at the venue, demanding a renaming. Police detained some of the protesters before the event, officials said.

Earlier, speaking to reporters in Nagpur, BJP leader and former chief minister Devendra Fadnavis said, "Tipu Sultan is historically known for committing atrocities against the Hindus in his state. The BJP will never accept the honouring of such personalities. The decision to name the garden after Tipu Sultan should be revoked." 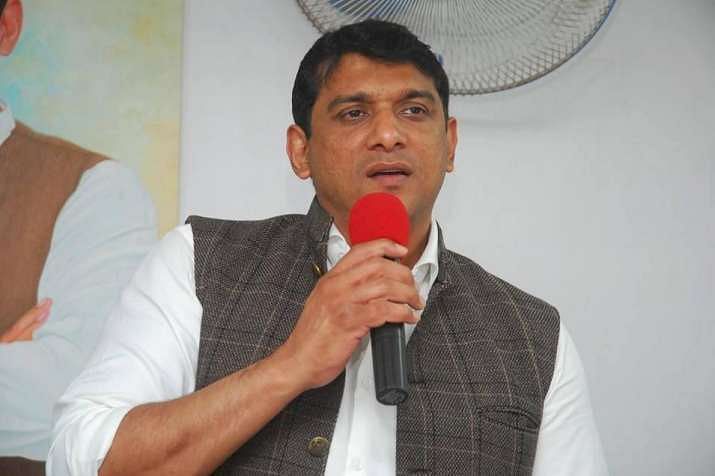 HomeMumbaiWatch Video: Amid row over naming of park after Tipu Sultan, Maharashtra minister Aaditya Thackeray says 'official name not been finalized yet'