Watch: Owner of bar in Chandrapur performs 'aarti' of photo of district's Guardian Minister Vijay Wadettiwar; calls him god | ANI
Follow us on

An owner of a bar and restaurant in Maharashtra's Chandrapur performs 'aarti' of a photo of the district's Guardian Minister Vijay Wadettiwar. speaking to ANI the bar owner said, "For us he is God. Whoever helps us earn a livelihood, is our God."

For the unversed, the six-yr-old liquor ban in the Chandrapur district was lifted by the state government last week and Guardian Minister Vijay Wadettiwar was in favour of revoking this ban.

The previous BJP-led state government banned the sale and consumption of liquor in Chandrapur in April 2015.

The Maharashtra cabinet in May 2021 revoked the liquor ban in the Chandrapur district of Vidarbha, six years after it was imposed by the erstwhile Devendra Fadnavis-led government.

The move was aimed at stopping illicit breweries and incidence of crime, the Maharashtra Chief Minister's Office (CMO) said in a statement.

In April 2015, Chandrapur became the third district in Maharashtra to go dry with the then Fadnavis government prohibiting the sale and consumption of alcohol. The liquor licenses were also revoked at that time.

Apart from Chandrapur, Wardha and Gadchiroli are also dry districts.

The CMO said that on the basis of discussion in the legislative assembly in 2018, a committee headed by retired bureaucrat Ramanath Jha was set up and the report was submitted to the government on March 9 this year.

Jha's report said that the alcohol ban had failed as it had resulted in the supply of spurious and fake brews of some brands and illicit liquor and their black marketing.

This had resulted in financial gains to anti-social elements. The cause of concern was the involvement of women and children in the illegal liquor trade. The liquor ban has resulted in rise in incidents of crime in the district, the CMO said, quoting the report.

Prior to the ban, 1,729 women were involved in crimes, while the figure reached 4,042 after the ban. The use of children in sale of spurious liquor was also the rise.

Due to the liquor ban in Chandrapur district, the loss of revenue was Rs 1,606 crore in five years, while Rs 964 crore sales tax was also lost, it said.

The total loss to the state exchequer was Rs 2,570 crore.

Similarly, there was demand from all walks of life to lift the alcohol ban, it added.

The statement said 2.43 lakh memoranda were filed that sought lifting of the ban and 25,876 were for the continuation of the ban. 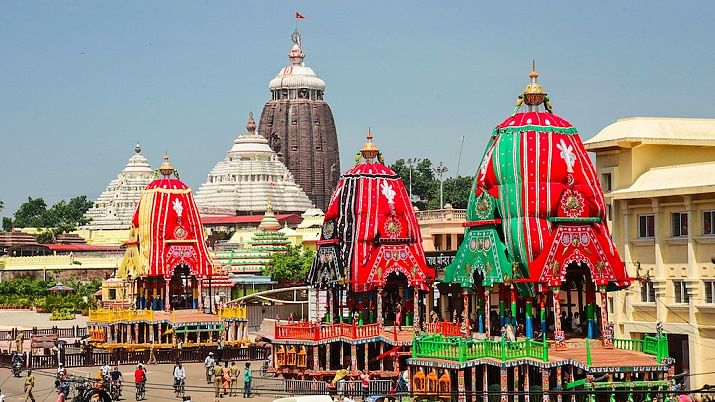