Meanwhile, the video of these bullock carts passing through the Samruddhi Mahamarg has come to the fore and it is becoming a topic of discussion on social media.

WATCH: A day after inauguration by PM Modi, video of bullock carts riding on Samruddhi Mahamarg goes viral | Screengrab
Follow us on

Prime Minister Narendra Modi inaugurated Samriddhi Highway in Maharashtra's Nagpur on Sunday. A day after the inauguration, a video taken on the highway is going viral on social media. In this video, bullock carts are seen passing on Samruddhi Mahamarg.

The date and location of the video could not be verified, however, in the part visible in the video, one can see cutouts of Bal Thackeray and PM Modi which were installed for of the inauguration.

The first phase of the 521 km Nagpur-Shirdi highway, built in the name of Shiv Sena founder Bal Thackeray, was inaugurated by Prime Minister Modi on December 11. He also travelled 10 km on the route. On this occasion, Chief Minister Eknath Shinde, and Deputy Chief Minister Devendra Fadnavis were also present with him.

Meanwhile, in another video a deer was spotted running on the expressway. (Unverified location and date)

Unverified location and date. #Wildlife's daily activity disrupted. Although there are wildlife corridors along the #SamruddhiMahamarg , such instances may recur.#SamruddhiExpressWay @fpjindia pic.twitter.com/1hG27TBBqE 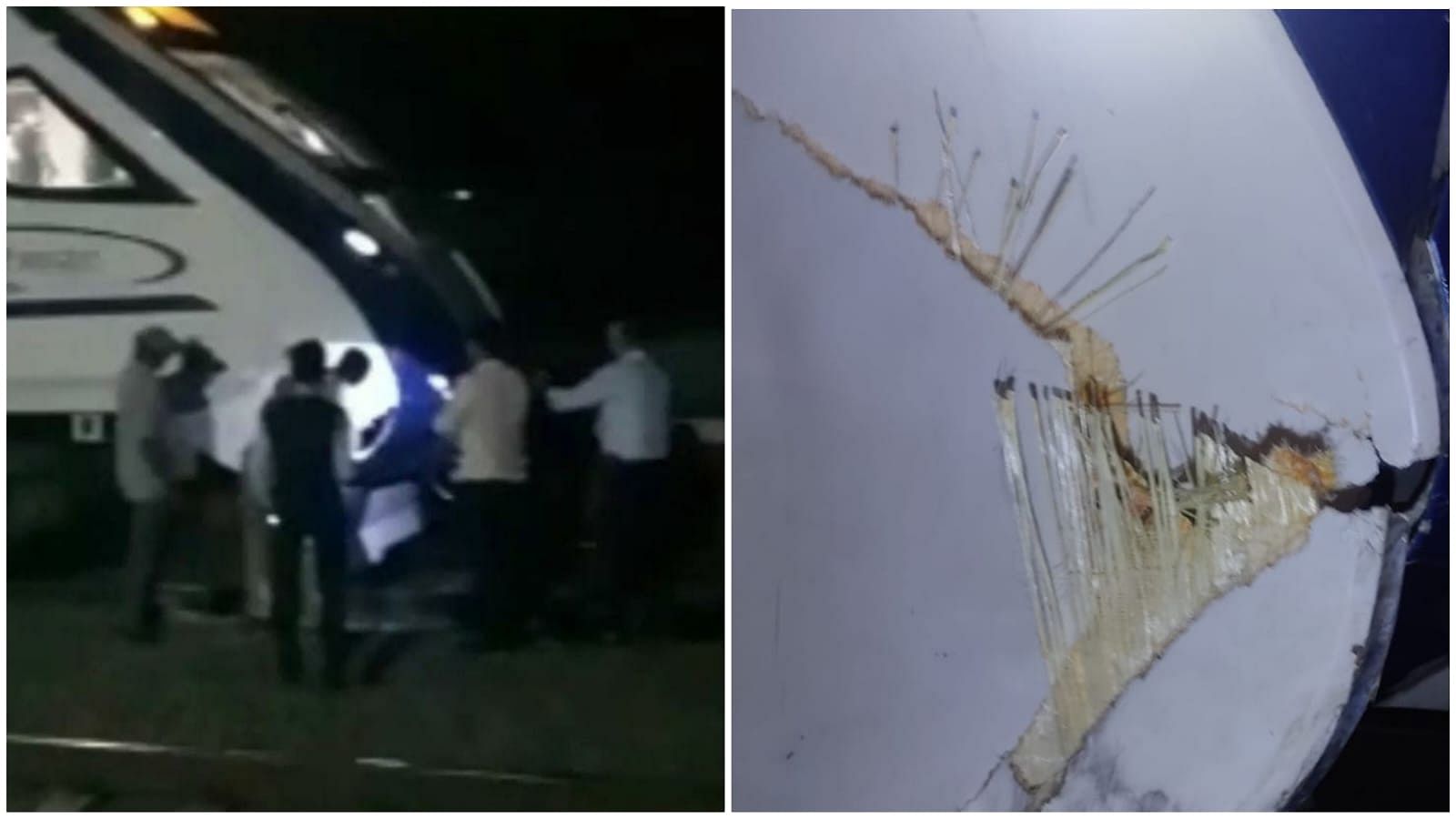 Cattle and wild animals on highways and railway tracks always make headlines in India. To avoid this, the green bridges (overpasses) and underpasses have been built on the Samruddhi Mahamarg as mitigation measures as the part of the expressway passes through eco-sensitive zones.

Recently, cattle running over incidents by Vande Bharat trains also made headlines after the semi-high-speed train was launched by PM Modi. Now the railway ministry has decided to build a fence to stop the incidents from happening. 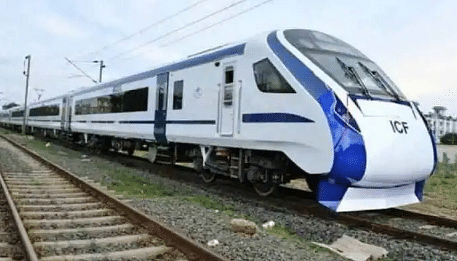