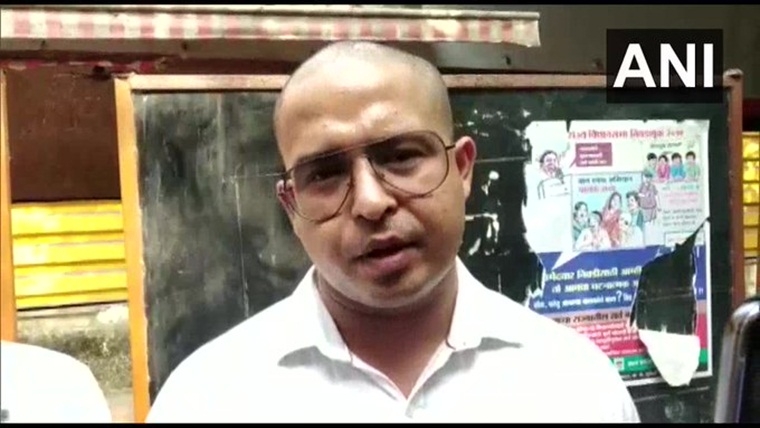 The resident, identified as Hiramai Tiwari, was beaten up by 30 people for posting that Maharashtra CM’s comparison of the Jamia Millia incident with Jallianwala Bagh was wrong.

"On December 19, I posted that Chief Minister Uddhav Thackeray's comparison of Jamia Millia incident with Jallianwala Bagh was wrong. After that 25-30 people thrashed me and tonsured my head," Hiramai Tiwari told ANI. After the incident, Tiwari approached the police and demanded strict action against the miscreants."I went to the police station. Police officials prepared a report that I was beaten up. But after some time they typed a new letter and asked me to compromise... I demand strict action in the case," he said. Earlier, on December 17, Thackeray had compared police action in Delhi's Jamia Millia Islamia to Jallianwala Bagh massacre.

"What happened at Jamia Millia Islamia University is like Jallianwala Bagh. Students are like a 'Yuva bomb'. So we request the Central government to not do what they are doing with students," he had said.

Thackeray's statements came after several students were left injured after a protest against the new citizenship law turned violent in the university area earlier this month.