The letter given on November 25 states about the VTS app that has been installed in four-wheelers and two-wheelers patrolling in every police station of Mumbai.
Faisal Tandel 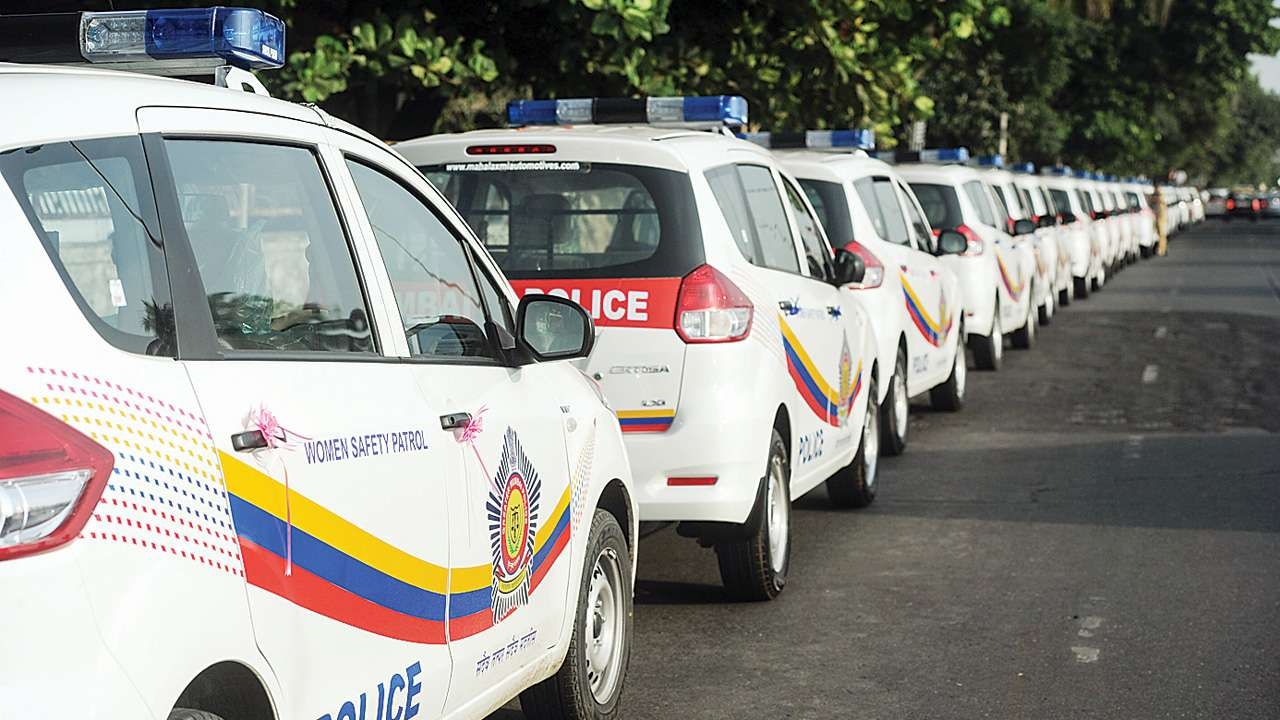 Even after the installation of the VTS (Vehicle tracking system) app by Mumbai police on their patrolling four-wheelers and motorcycles, they are not being able to trace any vehicles.

Chaitanya S, Deputy Commissioner of Police and Public Relation Officer of Mumbai Police gave a letter to all the additional commissioner of police of South, Central, East, West and North region of Mumbai police regarding the installation of the app.

The letter given on November 25 states about the VTS app that has been installed in four-wheelers and two-wheelers patrolling in every police station of Mumbai.

"The VTS app helps track the location of the patrolling vehicle. But due to some technical issue of battery in the vehicle, the app is not working. Similarly, if any vehicle goes for repair work at the workshop in Nagpada, a replacement of the vehicle is done. But the app is not installed in the new vehicle as it goes with the repairing vehicle to the Nagpada workshop. However, even if the vehicles are on patrolling in the jurisdiction, the Mumbai control room app shows non-tracking and the vehicle's exact location is not traceable," states the letter.

Therefore the letter further informs all the police stations to make use of the VTS app and install it on the vehicle patrolling their jurisdiction. Also, if they are replacing it on another vehicle, it should be informed to the control room.

This should be informed to the senior police inspector of every police station by the additional commissioner of police of the region. "The motor vehicle department should also keep a trace of when a vehicle comes for repair and whether the VTS app is installed on another vehicle," states the letter. 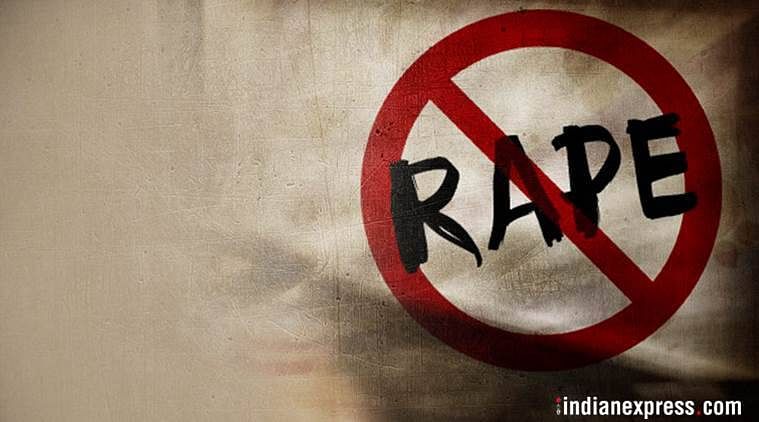