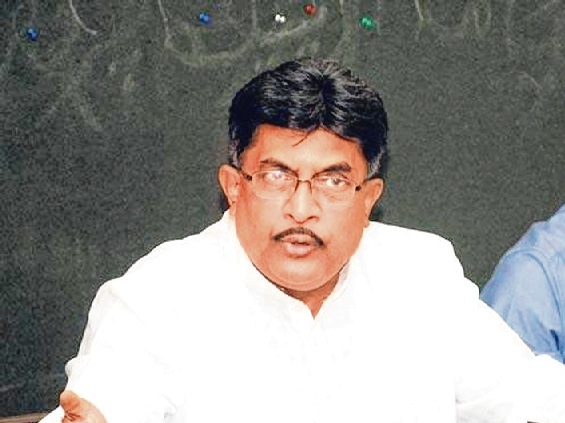 A prominent leader of the state’s fishing community, Damador Tandel, the leader of the Akhil Maharashtra Macchimar Kruti Samiti (AMMKS), passed away on Friday afternoon at the age of 72.

Tandel, a resident of Machhimar Nagar in Cuffe Parade, was one of the most influential and vocal members of the fishing community and took up the cudgels for several of the community’s causes. He is known for highlighting the integral role fishermen can play in coastal security in the wake of the 26/11 Mumbai attack, in which ten Pakistani terrorists managed to land undetected at Budhwar Park. He was also vocal against the excessive usage of PoP idols during Ganesh Chaturthi.

Tandel's family members said he had developed flu-like symptoms since Wednesday and underwent a COVID-19 test on Thursday.

"The test reports were negative. However, he suffered a heart attack," stated his son, Devendra. His last rites were conducted at Chandanwadi crematorium, with members of the fishing community from areas like Palghar and Vasai also paying their respects.