Earlier this week, Rane had made remarks against Uddhav Thackeray, which kicked up a row and led to his arrest on Tuesday before his release a few hours later.
FPJ Web Desk 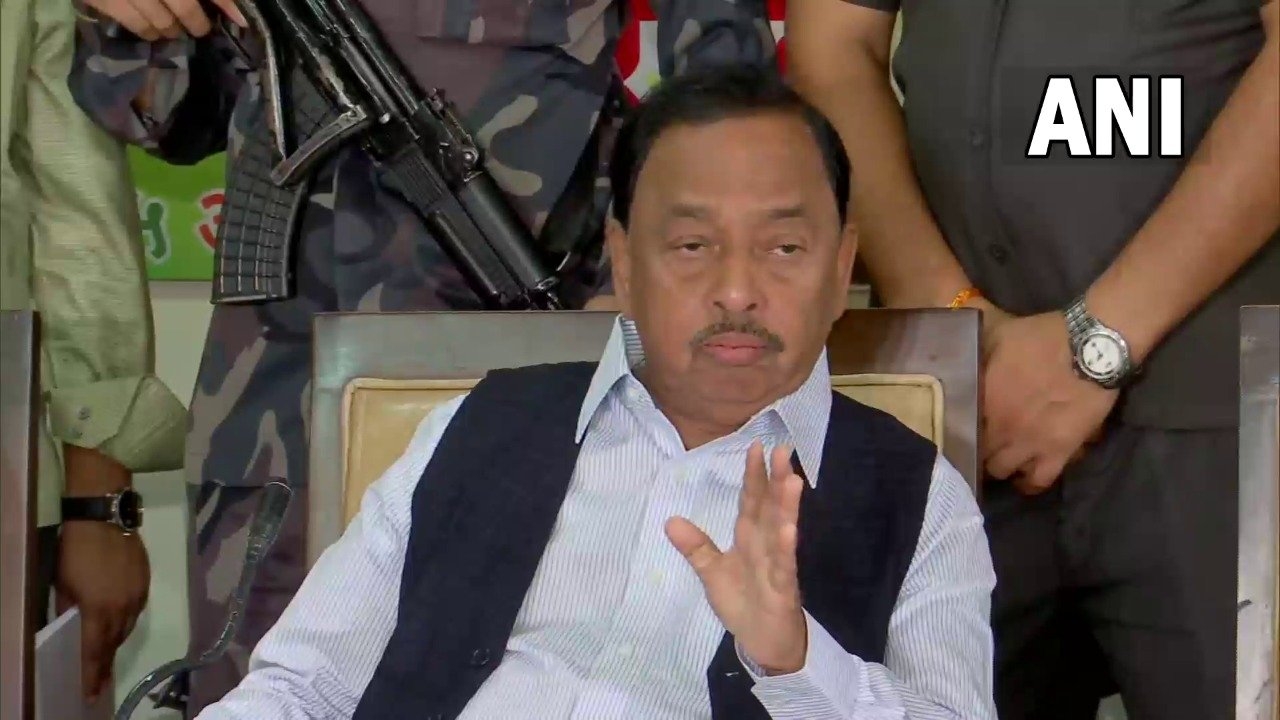 Union Minister Narayan Rane on Friday once again targeted the Maharashtra government over the COVID-19 situation and the "murders" of Bollywood star Sushant Singh Rajput and Disha Salian, who was briefly handling publicity for the late actor.

Speaking after his brief arrest over remarks against Maharashtra Chief Minister Uddhav Thackeray, Rane said: "I've done nothing wrong. They (Shiv Sena) enjoy power, so they arrested me. Maharashtra is no 1 in COVID. During COVID, they didn't take any action. Sushant Singh (Rajput) was murdered. Disha Salian was raped & killed, yet the perpetrators roam freely."

Rane further lashed out at Shiv Sena MPs Vinayak Raut and Sanjay Raut and said the duo will lead to the fall of their party.

"Shiv Sainiks who came in front of my house were welcomed by police. What has Shiv Sena given to Konkan region in last two years? They thought I would be scared if they took action against me. But our journey has been successful," the Union Minister said.

"Sanjay Raut speaks without any sense. Vinayak and Sanjay Raut will lead to the fall of Shiv Sena... The difference between Konkan and Kashmir is the same between making Mamata Banerjee the Prime Minister," he added.

Earlier this week, Rane had made remarks against Uddhav Thackeray, which kicked up a row and led to his arrest on Tuesday before his release a few hours later. The episode had sparked off clashes between Shiv Sena and BJP supporters.

Rane, who started off his political career as a Shiv Sena worker, became the Maharashtra CM in 1999. However, in 2005, he was expelled from the Sena for "anti-party activities". After that he joined the Congress and stayed there till 2017.

After quitting the Congress, he launched the Maharashtra Swabhiman Paksha in October 2017. In 2018, he declared support for the BJP and was elected to the Rajya Sabha on that party's nomination. In October 2019, he merged his party with the BJP. He was made the Union Minister for Micro, Small and Medium Enterprises (MSME) last month in the cabinet reshuffle.