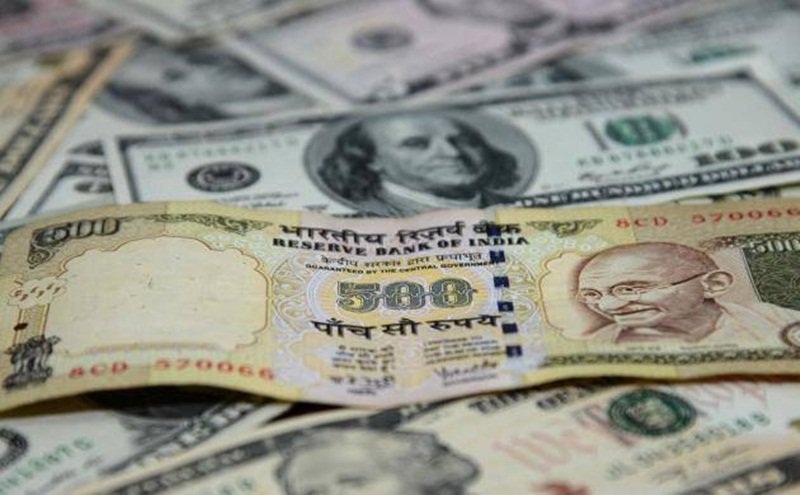 Mumbai: In a bid to capture the two lakh Gujarati voters in North East Lok Sabha (LS) constituency, the Bharatiya Janata Party (BJP) got Chief Minister Vijay Rupani to conduct a road show for their candidate Manoj Kotak.  The rally started from minister Prakash Mehta’s residence at Kukreja towers in Ghatkopar east. Interestingly, the sitting Member of Parliament Kirit Somaya, was also present along with other party workers.

From Ghatkopar, the rally then proceeded to Garodianagar, Pushpa Vihar Hotel, Bhajan Samaj (90 ft Road) going through the thickly Gujarati populated areas and concluded at Bhanushali Wadi. Rupani also addressed people in Gujarati saying, “Let’s vote for a strong government – BJP and not the Congress. He tapped on the Gujarati sentiment saying, “A Gujarati man – Narendra Modi will become the Prime Minister, so let us vote for him.”

According to a BJP party official, even though this constituency has seven lakh Marathi voters, they focussed only on Gujarati vote bank. The party believes, these two lakh votes will act like magic in the total tally. Along with him, Amruta Fadnavis, the wife of Chief Minister Devendra Fadnavis too campaigned for Kotak. BJP ensured they had star campaigners on Saturday, the last day of campaigning.