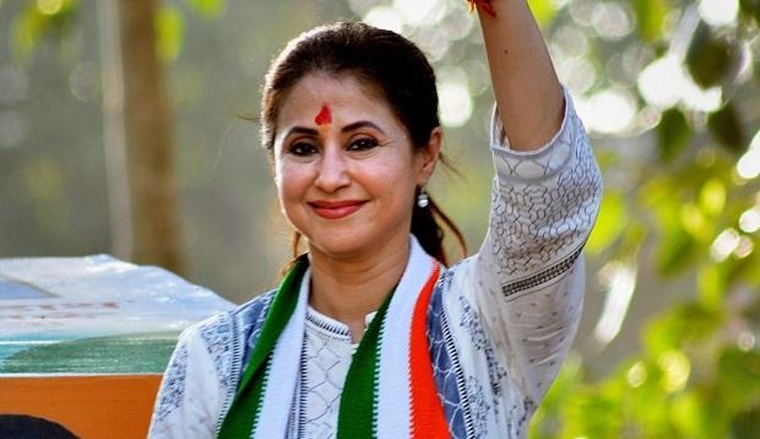 Matondkar had unsuccessfully contested the 2019 Lok Sabha election from the Mumbai North constituency as a Congress candidate. However, she had later quit the party over the functioning of the Mumbai unit of the Congress. Recently, she had criticised actor Kangana Ranaut for comparing Mumbai with Pakistan-occupied Kashmir (PoK) and the nepotism issue. 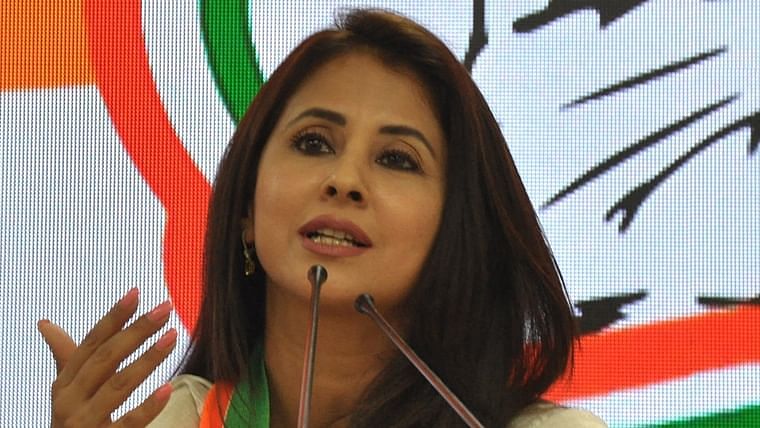