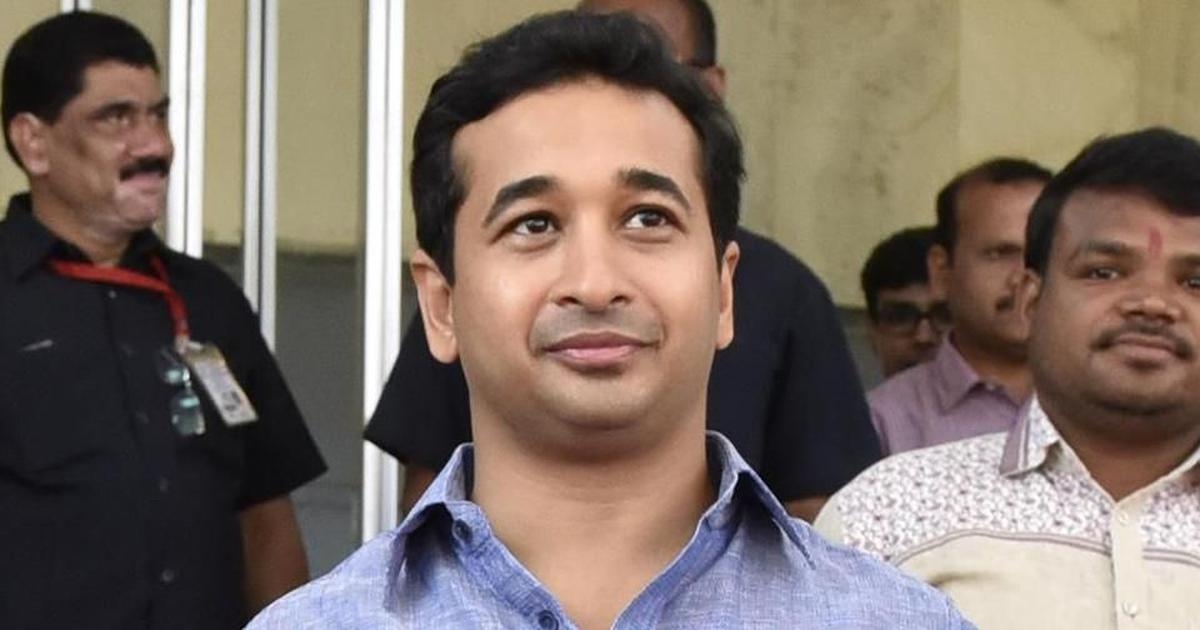 Union Minister Narayan Rane’s son and BJP MLA Nitesh Rane, on Wednesday, sought the imposition of the President’s Rule to save Maharashtra from Shiv Sena ‘goons’. Nitesh’s demand came after a photo of Chief Minister Uddhav Thackeray with Yuva Sena office bearers, who were at the forefront in the protest against Rane, went viral.

“So, it was indeed a state sponsored violence just like West Bengal! As a head of the state, the CM should ensure safety. However, he is actually felicitating hooligans! State of affairs in Maharashtra!! President’s Rule is the only way out to ensure safety from these thugs!” said Nitesh in a tweet.

Nitesh was elected from the Kankavli assembly seat. When Rane was asked to comment on Nitesh’s demand, he declined. “Nitesh is travelling and I do not know what he said. I don’t want to make any comments. Ask him,” he said. On Tuesday, before the clash broke between the Shiv Sena and BJP supporters outside Rane’s Juhu residence, Nitesh tweeted, “Yuva Sena members have been told to gather outside our Juhu house. Either the Mumbai police stops them or whatever happens there will not be our responsibility! Don’t dare to walk into the lion’s den! We shall be waiting!”