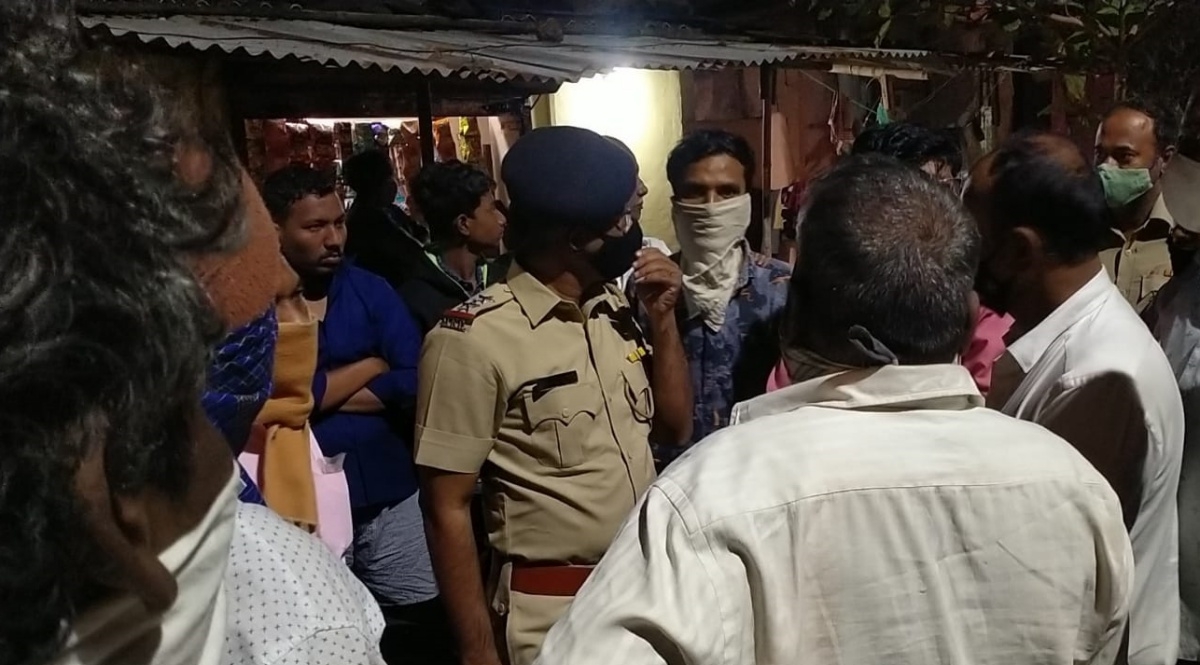 Ulhasnagar: The fear of leopard sightings at Sogyacha Wadi in Ulhasnagar had led to sleepless nights for the citizens after a 5-year-old girl revealed that she spotted a leopard nearby on Tuesday evening at 5pm.

Local citizens along with police and forest officials had carried out a search in the vicinity but claimed to have found nothing yet.

The fear started after 5pm on Tuesday, when the girl saw the leopard. The forest official interrogated the girl who claims she went to the forest nearby at 5pm along with her friends when she sighted the leopard. Getting scared they ran away. When asked whether any of her friends saw it she denied saying it was she alone. She described it as a black and orange colour animal.

Pramod Thakar, Range Forest Officer, Badlapur Range said, "The locals first called the Vithalwadi police who reached the spot and informed us. Along with the locals and police our team of officials are carrying out a search in the area from Tuesday evening till today. The search was carried out across the village and forest, which spread across more than 375 acres," he added.

#Ulhasnagar: Police officials and local citizens carry out search in Sogyacha Wadi after claim of spotting a leopard pic.twitter.com/mYPWUegMIY

Thakar said the wadi being a village we doubt that he would have entered an area densely populated. "The leopard is sighted frequently near the ordinance factory in Ambernath. As it was also found last week our team is regularly patrolling in the area for more than a month," added Thakar stating they had also created awareness among locals about the do's and don't and had distributed pamphlets and displayed postcards.

However, locals who are patrolling with the forest officials are afraid and keep their kids and senior citizens at home for safety reasons. Local claims the leopard was sighted around 6 times in rural parts of Ambernath. After the recent sighting the locals believed that the leopard crossing the roads was coming to Ulhasnagar.

However, the forest officials believed that only after seeing the pub marks of the leopard they can clear the doubt whether the leopard came in the vicinity or not.

Pramod Tale, a local corporator from the vicinity had appealed citizens to stay home and avoid coming out at night or early morning for jogging. "Citizens should not create fear and be alert. The forest official rescue team is already working to trace the leopard. They are also arranging cages in any emergency," he added. 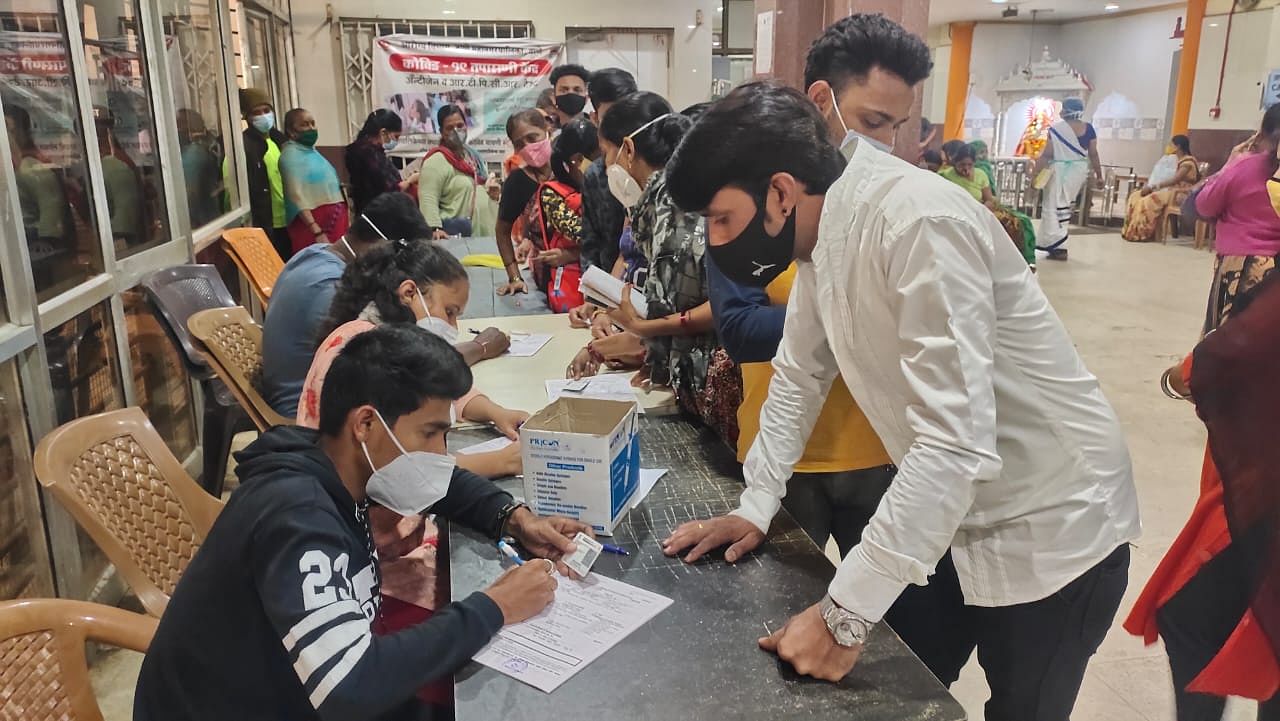