While the cause and extent of the damage are yet to be ascertained, the Ulhasnagar Municipal Corporation (UMC) is going to order a structural audit to determine the fate of the building.
Narendra Gupta 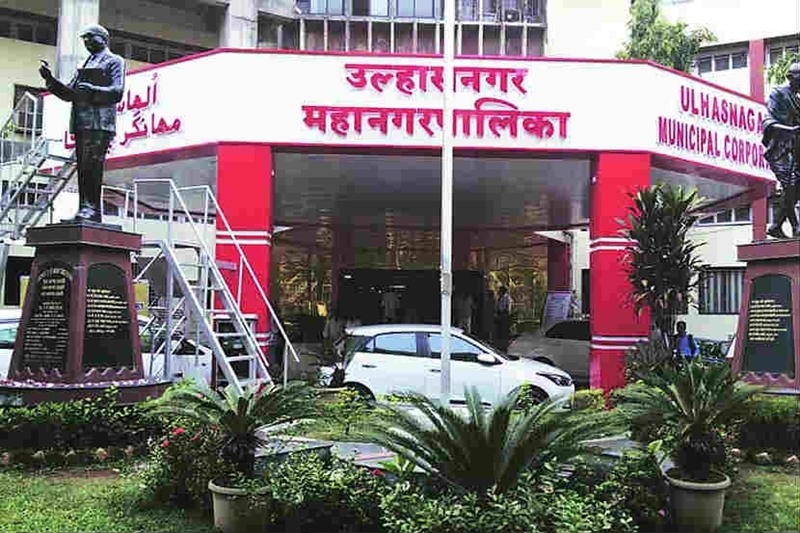 Ulhasnagar: As many as 31 flats of a ground plus five storied building in Ulhasnagar, Mahek, had to be evacuated by the fire department on Monday after the building tilted.

While the cause and extent of the damage are yet to be ascertained, the Ulhasnagar Municipal Corporation (UMC) is going to order a structural audit to determine the fate of the building.

The incident occurred at 9am on Monday, when residents noticed small cracks in the building coloum and doors got locked and couldn't be opened, causing residents to panic.

They immediately alerted neighbours and informed municipal officials and police, who rushed to the spot and began evacuating the residents as a precautionary measure.

The UMC ensured that the residents were given alternative accommodation at a corporation facility at the Thayara Singh Darbar for the time being.

Dr Yuvraj Bhadane, deputy municipal commissioner and public relations officer, UMC, said, "On reaching the spot, we broke open the doors of flats and rescued all residents, with the fire team helping them to take their belongings."

Civic officials said Mahek building was 25 years old and not dilapidated. However, there was a possibility of damage to its foundation, officials said.

The structure was well-maintained, said locals. Residents panicked after floor tiles, columns and beams of some of the lowerfloor flats began to develop cracks.

“We heard cries from our neighbours, asking us to evacuate the building saying it was falling. Fearing the worst, we managed to gather whatever belongings we could and ran out of our homes after locking them. We were horrified to see the structure leaning on one side,” said a resident.