Shinde has clarified that the upsurge (he does not term it a rebellion against the leadership) did not happen to gain the CM’s post.

Ahead of the customary Dussehra rally, Chief Minister Eknath Shinde has targeted his former boss and the Shiv Sena president Uddhav Thackeray that he refused to rejoin hands with the BJP fearing that he will lose the post of Chief Minister.  ‘’What will happen to the CM’s post in the wake of alliance with BJP. There would be a break for the CM’s post. That was not acceptable to them (Uddhav Thackeray),’’ said Shinde who has launched preparations for the Dussehra rally on BKC  for mobilisation of Shiv Sena led by him.

‘’Resentment was growing among MLAs. They used to be sidetracked. Four to five times during my meetings with the leadership I had pitched for an alliance between BJP and Shiv Sena. I told them the views of party legislators. However, there was a question about what will happen to the CM’s five-year term. If the alliance happens there would have been a break for the CM’s post. In the end, the MLAs were so agitated that even I became helpless. That led to the upsurge,’’ said Shinde. 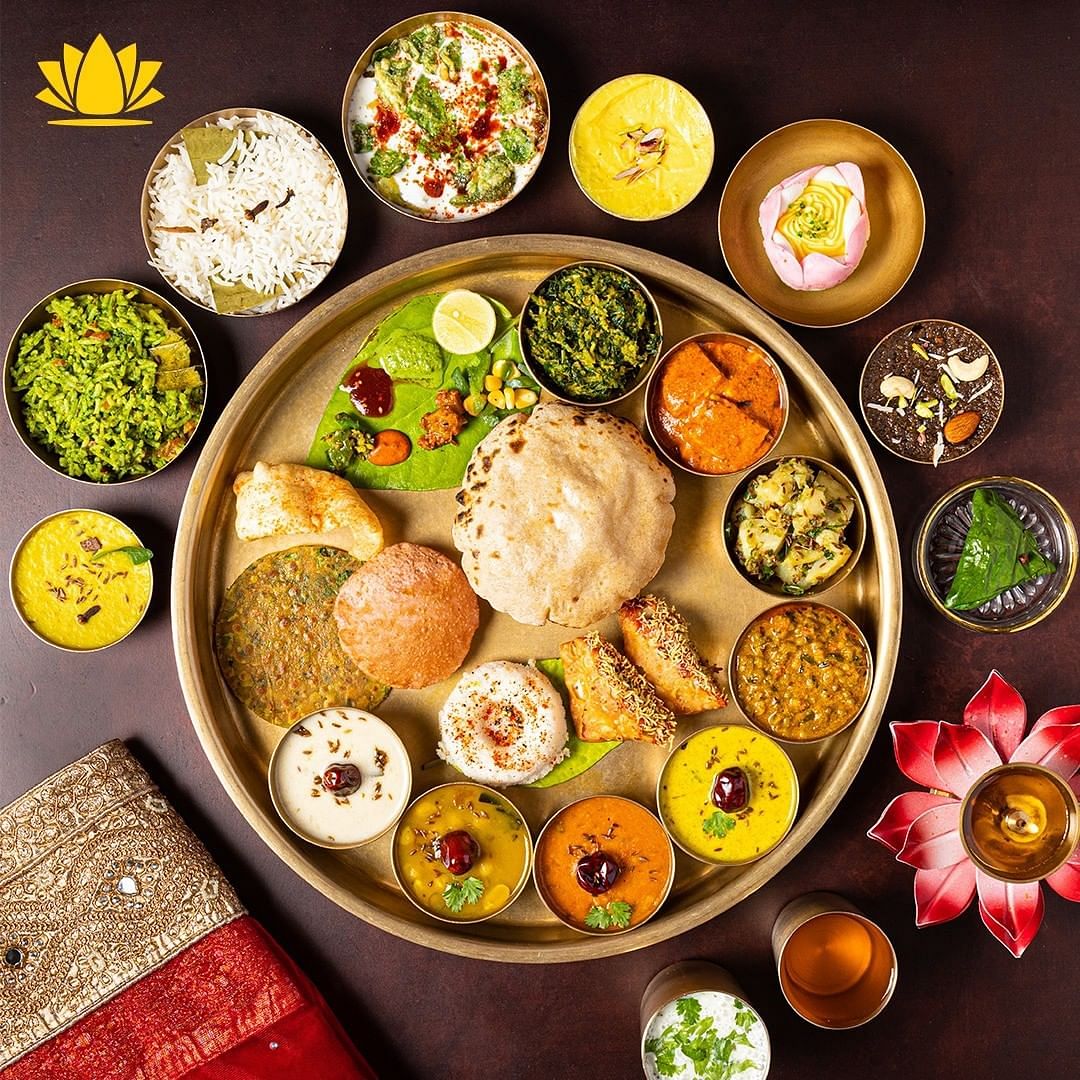 ‘’Now I have with me well-experienced Devendra Fadnavis so there won’t be any problem,’’ he noted. ‘’It was quite absurd that Shiv Sena formed an alliance with NCP and Congress against whom we fought. However, by joining hands with BJP we took a corrective course of action,’’ he said.

Shinde recalled his secret meetings with Fadnavis that took place during their stay in Surat, Guwahati and Goa before reaching Mumbai. ‘’Those meetings took place in the night. It was different all the time. We were in power. All the focus was on us. The 'mission' or 'operation' was not easy under such conditions. But we used to meet and talk,’’ he said.

‘’How will it happen without speaking? Physical visits were frequent. They (Devendra Fadnavis) had never come to meet me at Satara. It was not possible to talk on the phone. Because our phones used to be tapped", Shinde revealed these details pertaining to his regular talk with Fadnavis post rebellion.

Shinde has clarified that the upsurge (he does not term it a rebellion against the leadership) did not happen to gain the CM’s post. ‘’Shiv Sena legislators were distressed by the activities of their allies. They (NCP and Congress) were making inroads in the constituencies of the Shiv Sena legislators. The party legislators were angry. On top of it, false cases were lodged against party legislators and they were implicated. In some cases the police had initiated the procedure to extern them. One legislator was booked under the Maharashtra Control of Organised Crime Act. That was too much,’’ he noted.

‘’I was brought to the leadership’s notice. Even though I had no free hand in my departments. However, during the cabinet meeting I used to weather all odds,’’ said Shinde. 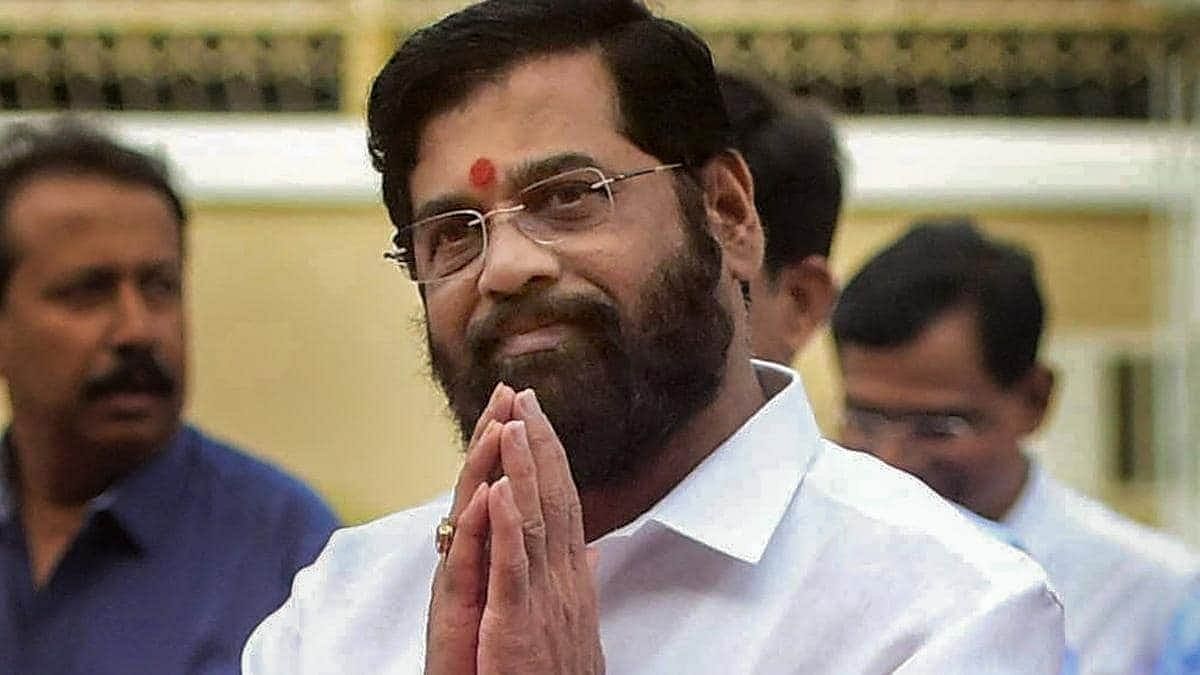