Deepak Kesarkar, who is the spokersperson of the Eknath Shinde led faction has been given the responsibility of Mumbai city.

Under attack from the opposition, the Chief Minister Eknath Shinde on Saturday after one and half months following the cabinet expansion announced the district guardian ministers. Guardian Ministers are appointed to look after the development plans and related affairs of each district.

Deputy Chief Minister Devendra Fadnavis will be the guardian minister of Nagpur, Wardha, Amravati, Akola, Bhandara, Gadchiroli districts. As Planning Minister, he will have responsibility for these districts. This is important as Fadnavis, who hails from Nagpur, will be able to devote more time for the consolidation of BJP in these districts from Vidarbha ahead of upcoming urban and rural local body elections. BJP has made strong inroads in the Vidarbha which used to be the Congress party’s bastion in the past.

The School Education Minister Deepak Kesarkar has been appointed as the Mumbai district guardian minister while Tourism Minister Mangal Prabhat Lodha as the Mumbai Suburban District Guardian Minister. Ahead of upcoming BMC elections, appointments of Kesarkar, who is from Shinde camp, and Lodha, who is former president of the Mumbai BJP unit, are important especially when the Union Home Minister Amit Shah during his recent Mumbai visit had announced that the party will win 150 plus seats in the civic body defeating Uddhav Thackeray led Shiv Sena which ruled the civic body for almost three decades. Kesarkar will also be the district guardian minister for Kolhapur district.

Shinde’s move comes when Thackeray faction, NCP and Congress were stepping up attacks for development works coming to halt and lack of timely disbursement of financial aid to the people affected especially by heavy rains and floods in the absence of the district guardian ministers. Leader of Opposition in the state assembly Ajit Pawar had repeatedly said that there should be guardian minister for every district so that the actual losses due to heavy rains and floods can be assessed and funds allocated. 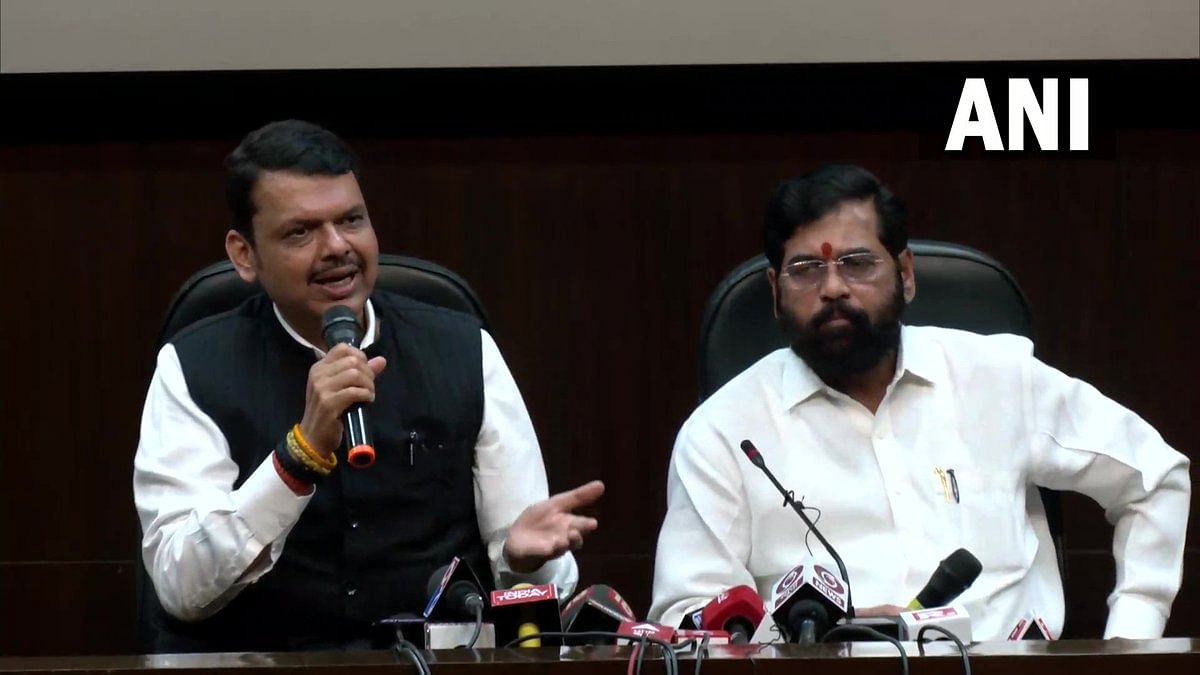