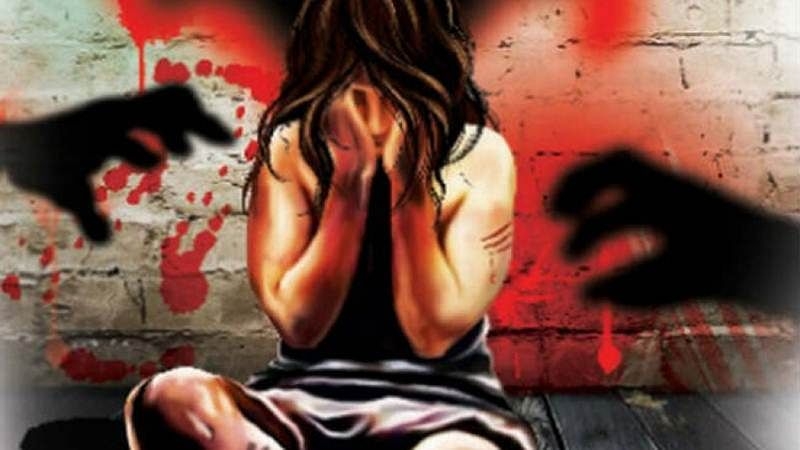 Police arrested two persons on charges of kidnapping and raping a 16-year-old girl in Bhiwandi.

The police arrested the accused after the girl's family filed a missing person complaint.

The accused have been identified as Santosh Soni and Irshad Ansari, who have kidnapped the victim after luring her with mobile phone and money, said the police.

The victim was known to accused Santosh, who owned a pan shop in the same locality where the girl is living," said a police official.

"The girl was kidnapped on November 12 and was locked in the house of accused located in Bhoiwada area of Bhiwandi. The father of the victim was suspicious about the accused and he inquired about her daughter to him. However, he threatened him and asked him to leave him alone. Following the same, father of the victim approached the police and lodged a missing person complaint in Bhiwandi on November 21," added the police official.

Following the complaint, the police launched a search and the girl was found. She was sent for medical examination during which the victim reportedly disclosed that she was raped by the accused.

Following the incident, locals people gathered in the locality and reportedly targetted the pan shop of one of the accused in the crime. The situation was brought under control by the local police and pacified the enraged people.