Dasgupta has been booked for allegedly conniving with co-accused Arnab Goswami in rigging the TRPs.

The Mumbai Police had earlier told the court that Goswami had allegedly bribed Dasgupta with lakhs of rupees to ramp up Republic TV's viewership.

Earlier on February 2, while rejecting the bail application of Dasgupta, a sessions court in Mumbai had observed in its order that it appears that it is not the case of simple TRP manipulation, but more than that.

“It appears from the papers put forth before me, it is not the case of simple manipulation of TRP, but more than that. However, before forming an opinion on the WhatsApp chats, I am of the opinion that thorough investigation is necessary,” Additional Sessions Judge MA Bhosale had stated in his reasoned order.

The court had further said that it appears some code words were used by Dasgupta in the chats, and face-to-face investigation is necessary to find their meaning, as he is the proper person to explain the communication.

On December 24, the Mumbai Police arrested Dasgupta over his alleged involvement in the TRP racket. In the supplementary charge sheet, it called Dasgupta the mastermind of the scam and noted that he allegedly received huge kickbacks to manipulate TRPs to favour Republic TV.

Following his arrest, he was in police custody till December 31, after which he was sent to judicial custody to Taloja jail in Navi Mumbai.

The Mumbai Police, on January 15, released a massive number of WhatsApp messages, over 500 pages, purportedly between Goswami and Dasgupta. 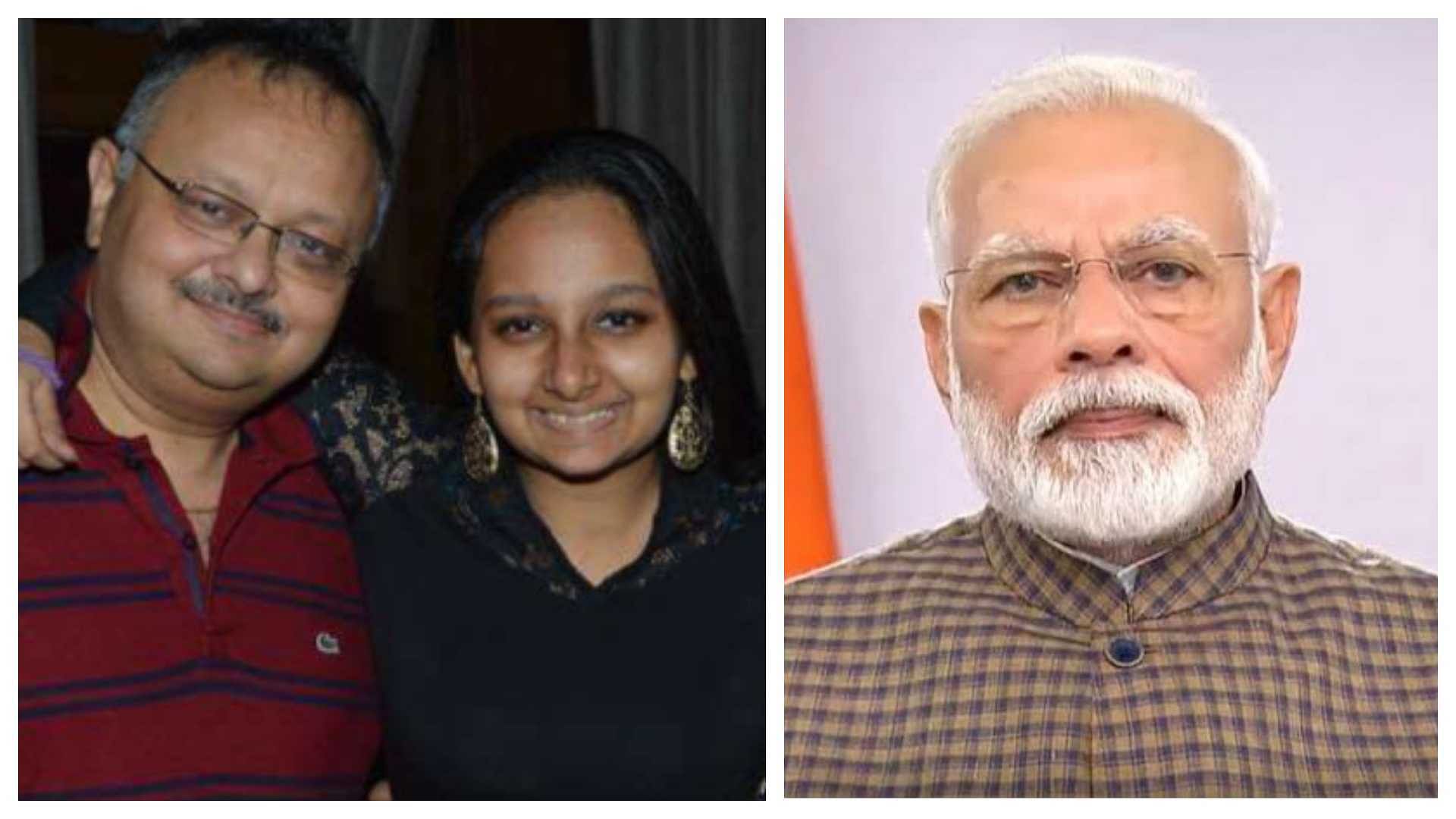