Pune: A book, authored by a former intelligence officer, has attempted to show how the country's counter-intelligence arm thwarted a Pakistan undercover operation in India.

Set in 1980s, this second book by Kamath, who has won the President's medal for distinguished services, brings an insight into the intelligence operations through its main character - Yashwant Narayan Godbole.

While releasing the book, Bapat recalled his association with Kamath and said the latter, through his racy writing, has brought alive the fictional characters of his book.

Kamath's first thriller, 'The Velvet Gloves', was published in November 2018 and is being adapted into a web series. 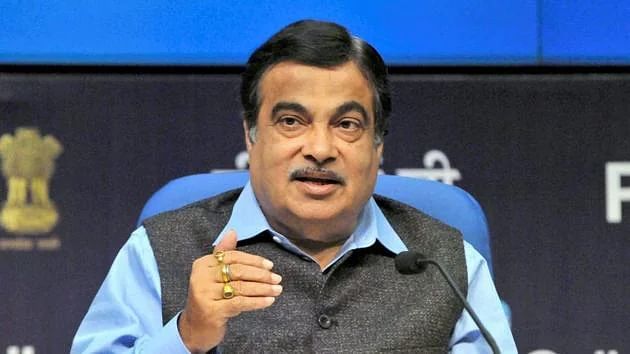