On July 16 Maharashtra chief minister Eknath Shinde organized a meeting at Sahyadri guest house to review the water issue in the Thane district.

Thane: The water resources department of the state has approved to supply of 50 MLD of additional water to the residents of Thane city from August 1. Therefore, the citizens of Thane city will get a big relief.

On July 16 Maharashtra chief minister Eknath Shinde organized a meeting at Sahyadri guest house to review the water issue in the Thane district. In this meeting, he directed the state water resources department to supply additional water to Thane city.

According to this, the water resources department of the state has approved giving an additional 50 mld of water. Thane city has got a big relief due to this. In fact, due to the rapid expansion of Thane city, the Thane Municipal Corporation (TMC) face difficulties in providing needed water supply to the expanded Thane city. But now after this decision, it will be possible for the Thane civic body to provide relief to Thanekars.

The city of Thane is supplied with 485 million millilitres of water per day, but due to the growing population, even that was becoming insufficient. As the height of the Vaitrana reservoir was increased, it is possible to hold more water so Thane Municipal Corporation (TMC) demanded 100 MLD of additional water supply to Thane city in a meeting with the Chief Minister earlier. Following the demand, CM Eknath Shinde had directed the Water Resources Department to provide this water immediately.

Ralph D'mello, a resident of Thane Louis Wadi said, " It is really good news that in order to meet the urgent need of Thane city, the water resources department has approved the decision to provide 50 mld water to Thane city from August 1. I can say that the city has received its first big gift after the Chief Minister Eknath Shinde who is from Thane City assumed the office." 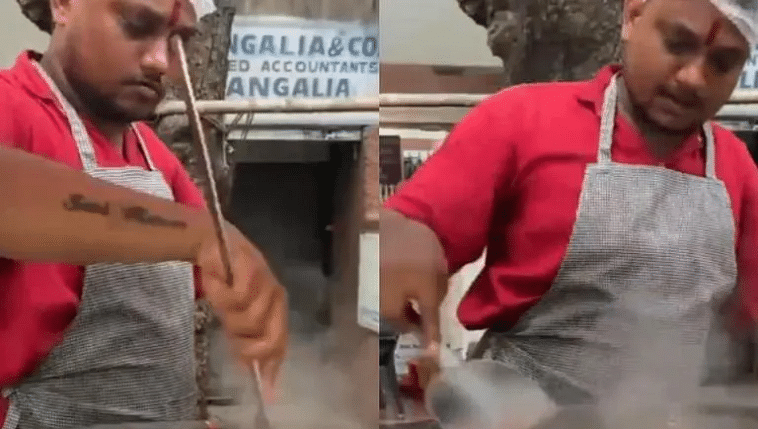