The scribes met Thane collector Ashok Shingare and gave him the letter which demanded an apology from Bhide; they also staged a small protest outside the district collectorate.

Thane: Women journalists from the city, on November 4, Friday, met the District Collector Ashok Shingare and gave him a letter demanding apolofy from Shiv Pratishthan Sambhaji Bhide who made a baseless statement againt a journalist since she did not wear a 'bindi'.

The scribes said that he should not only apologise to them but also to all the other women in the country. 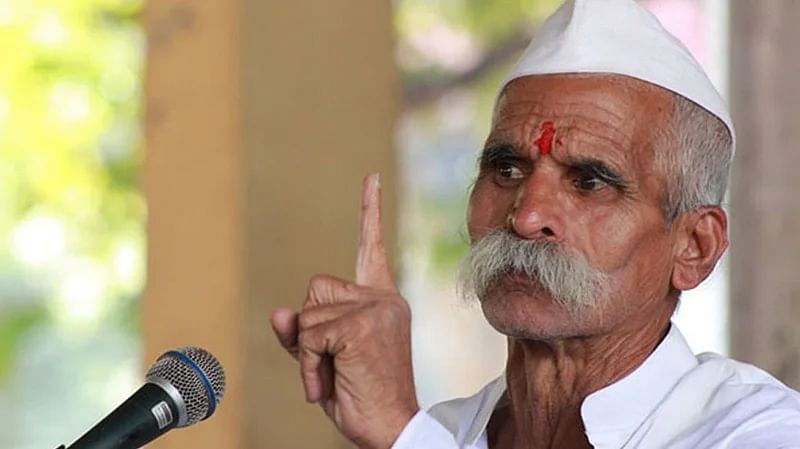 Around 20-25 journalists also demonstrated outside the collector's office over Bhide's remark. 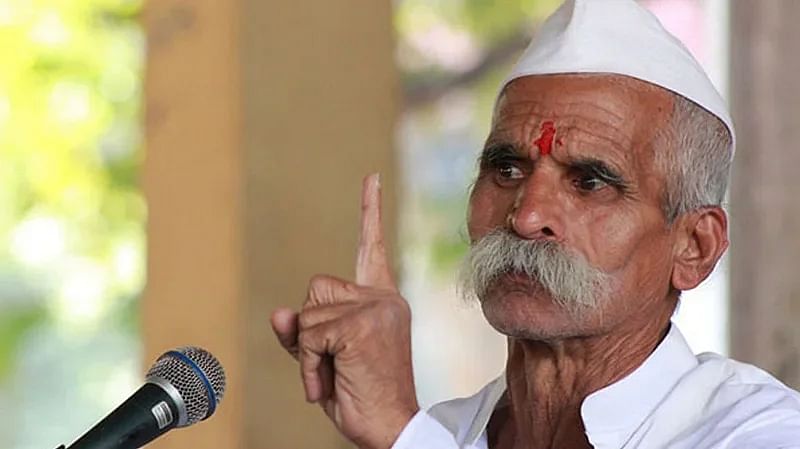 Sambhaji Bhide was interacting with media persons when a journalist asked him questions about his meeting with CM Shinde. Bhide replied that she must first put a bindi on and then come to speak with him while declining to give her a byte.

He also informed her that Bharat Maa is not a "widow" and she must not appear as one. The incident was captured on video.

Female journalists from Thane, led by Pragya Mhatre, said that they strongly condemn the incident that happened at Mantralaya.

Mhatre further added, "It is a personal opinion of every woman whether to wear bindi or not. It is important to preserve the identity of a woman rather than a criticism about bindi on the forehead. Women, in today's time, are working shoulder to shoulder with men."