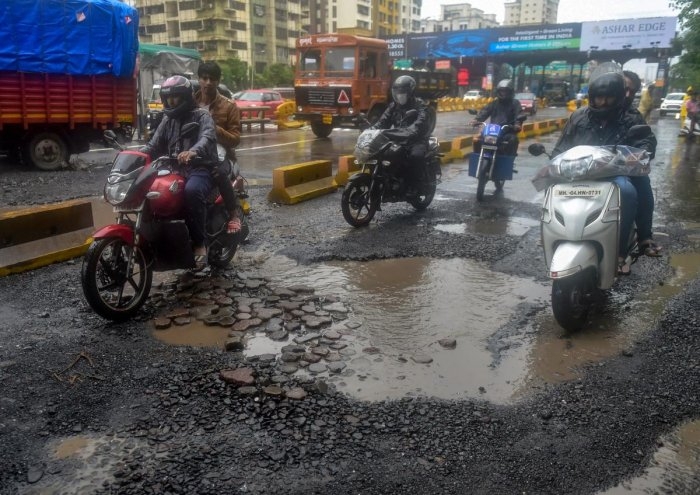 Four engineers of the Thane Municipal Corporation (TMC) in Maharashtra were on Saturday placed under suspension for dereliction of duty over the poor condition of roads in the city, an official said.

The action has come a day after District Guardian Minister Eknath Shinde took a tour of the pothole-riddled roads in Thane and warned of severe action against officials responsible for poor road conditions.

The suspension orders were issued by the TMC's additional municipal commissioner Sanjay Herwade, it was stated.

As per the order, the engineers were responsible for proper maintenance of roads and check the quality of repair work, which they had not done, resulting in the problems of the roads getting damaged.

Although road repairs had been sanctioned with a proper budget, the work done was substandard and these engineers had not supervised the same properly, the order stated. 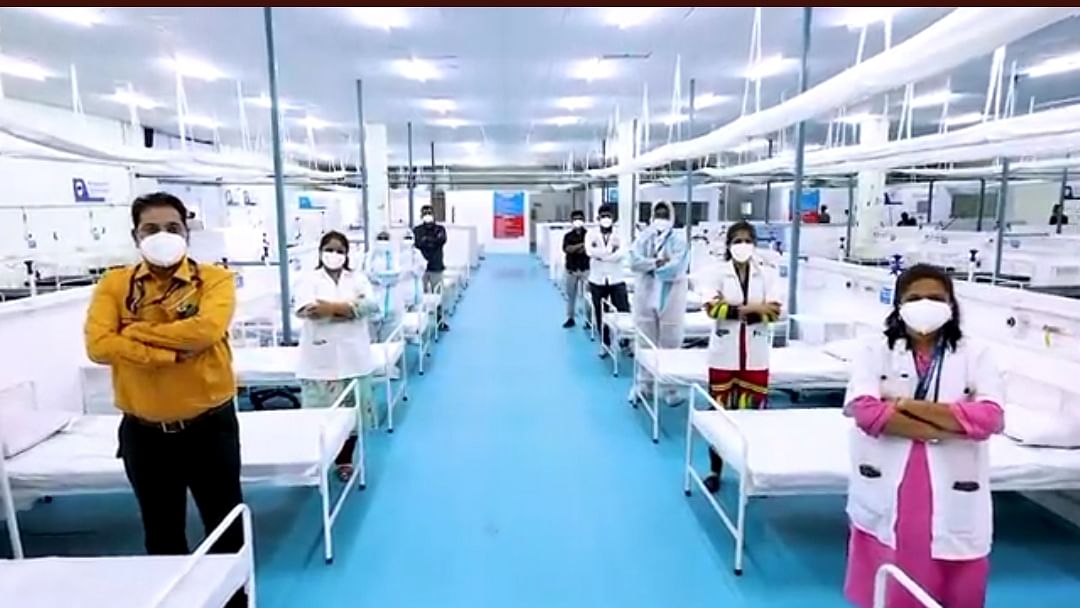