Police said the accused was involved in at least 10 similar crimes committed in Thane, Kalyan, Mumbai, Navi Mumbai and Bhopal in Madhya Pradesh.

Turbhe MIDC police arrested a 20-year-old man from Ambivali in Kalyan for allegedly snatching a gold chain from a pedestrian in Turbhe Naka on June 3 morning.

Police said the accused was involved in at least 10 similar crimes committed in Thane, Kalyan, Mumbai, Navi Mumbai and Bhopal in Madhya Pradesh. The police also recovered the stolen gold chain worth Rs 70,000 from him.

The arrested accused has been identified as Sheru alias Salman Zafari, a resident of Bhiwandi. The accused had fled with 14 grams of gold chain from a woman pedestrian near Fish Market in Turbhe Naka at around 6.45 am after which a case was registered on June 3 against the accused.

Police checked the CCTV footage of the area and found the accused along with one of the accomplices fleeing in a motorbike after snatching the gold chain. However, both the accused had their faces covered.

The police checked other CCTV footage of the areas and with information received from sources, they zeroed on slippers that the accused had worn at the time of committing the crime.

“Police inspector Pawan Nandre and others worked on his slippers design and gathered more details of the accused from sources,” said Vivek Pansare, deputy commissioner of police of zone 1.

He added that they nabbed the prime accused Sheru from Ambivali in Kalyan, however, his friend managed to flee. “With his arrest, we solved at least 10 cases of chain snatching," said Pansare.

Police said that during the interrogation, Zafari admitted to having committed similar crimes in Mulund, Navghar, Andheri MIDC, Kalamboli, Kharghar, Belapur, and other states. 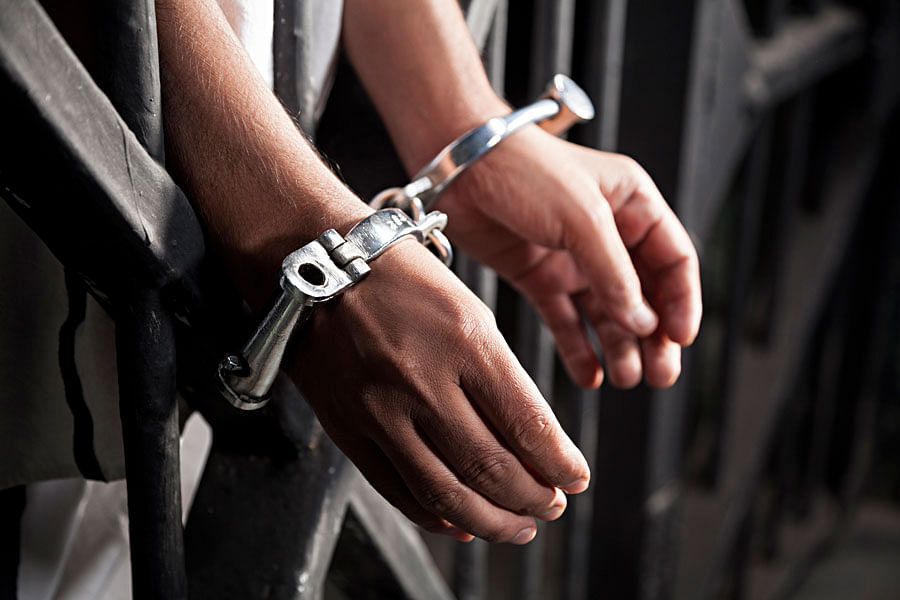