Thane: The Thane police have arrested three more people in connection with the mega Urban land ceiling (ULC) scam that happened in 2016.

The police said the three arrested include Chandrashekar alias Shekar Limiya (55), assistant to architect, Satyavan Dhanegave (54), retired in June 2017, was working as town planner for Mira-Bhayandar Municipal Corporation and Bharat Kamble 56, a junior draftsman at assistant director town planning office, Palghar. "The three accused were arrested on June 10. All of them were produced in court and remanded in police custody till June 14", said a police official.

The police are on the lookout for Dileep Gheware, a town planner at MBMC, the official added.

The police has earlier arrested few accused, including a builder in connection with the fraud.

After the case was registered the police arrested five accused including a builder. The accused had obtained benefit under the ULC by showing a residential plot as agricultural land, an official said. 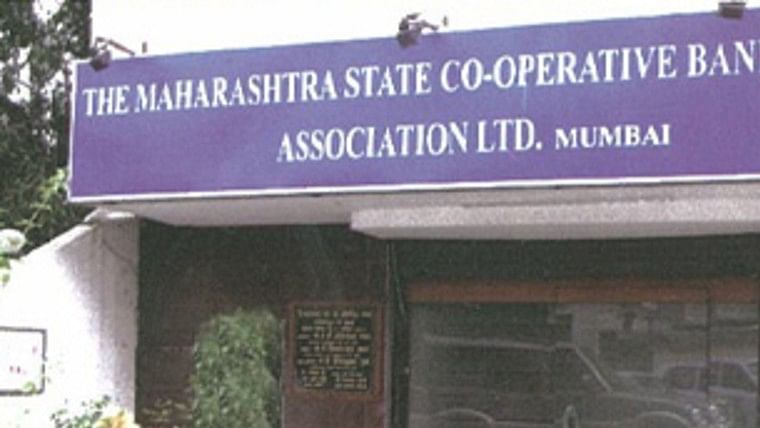