In her statement, the teen said that the accused, a physiotherapist, touched her inappropriately and raped her during the sessions
Sachin Gaad 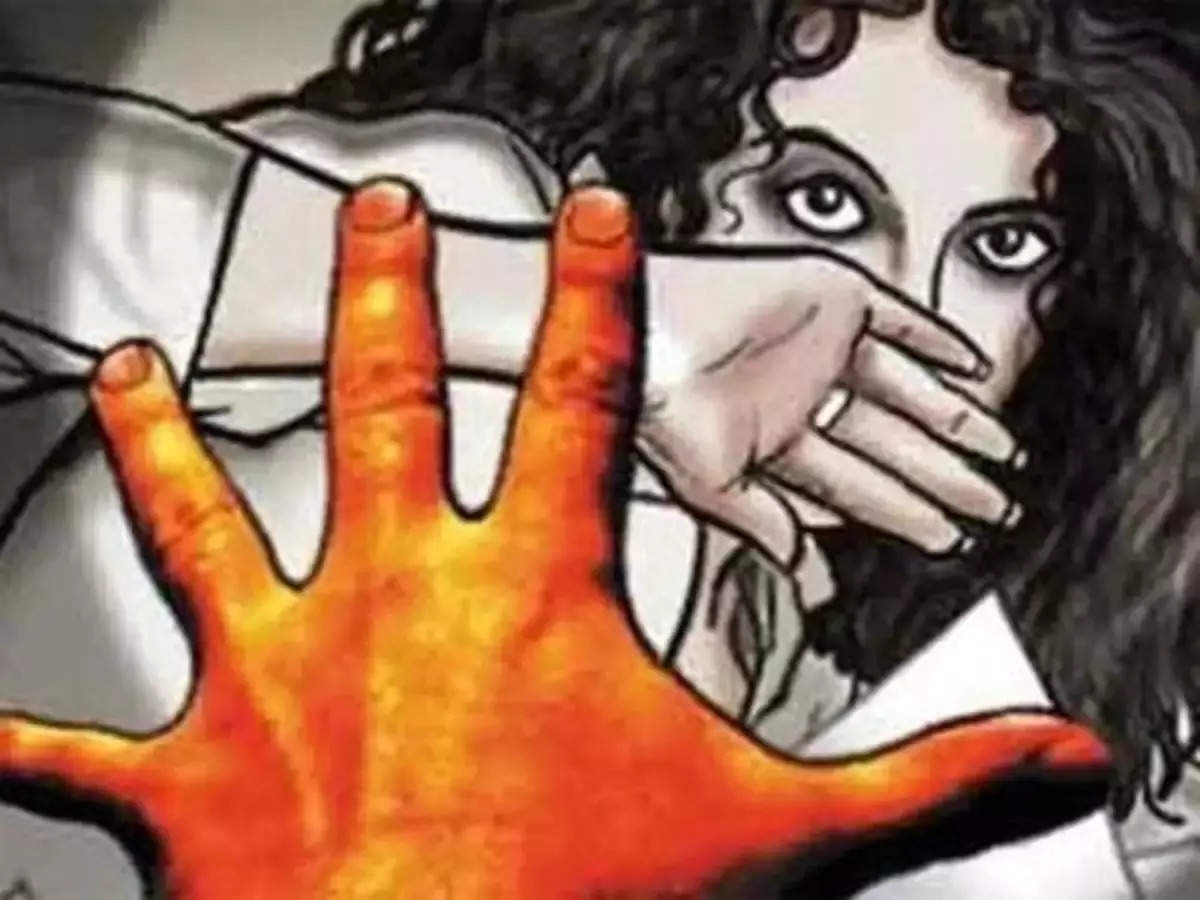 The Santacruz police arrested a 40-year-old physiotherapist for allegedly raping a physically challenged teenager seeking treatment at his clinic.

The incident came to light on Tuesday, when the 16-year-old girl suffering from speech impairment and other health issues informed her parents about the incident through a text message.

Subsequently, a case was registered, and the accused was booked under the relevant sections of the Indian Penal Code and Protection of Children from Sexual Offences (POCSO) Act.

The girl in her statement said that the accused touched her inappropriately and raped her during the sessions.

The police said that the teen's parents were unaware as they waited outside the cabin and never suspected anything.

The accused would allegedly sexually assault the teen for over a year whenever she visited his clinic. Based on the statement, police made enquiries and arrested the doctor from his clinic on Thursday.

On Friday, he was produced before a local magistrate court and was sent to seven days of police custody. The police are now trying to ascertain if the accused committed similar offences in the past.

The minor will undergo medical tests, and statements of other patients will be recorded as a part of a further investigation, said the police. 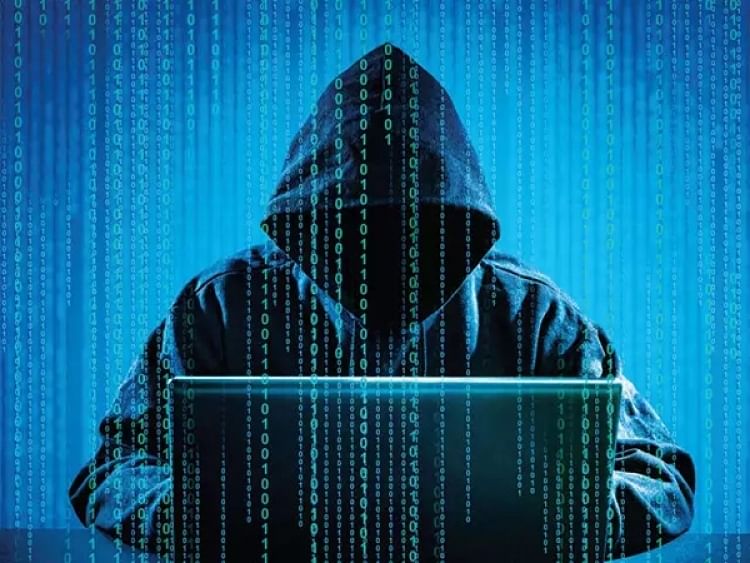