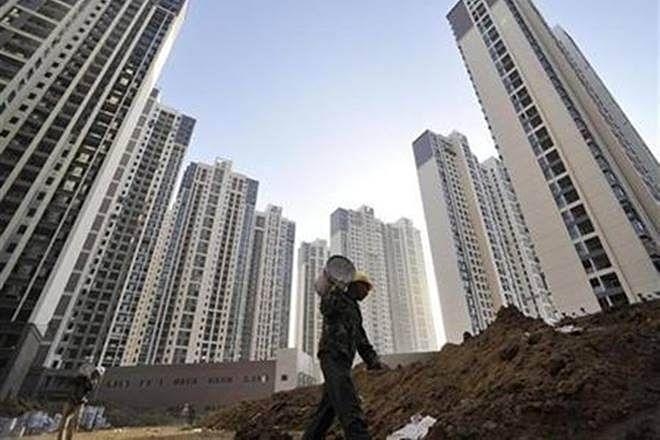 A total of 24,049 illegal structures have come up in the past five years in the jurisdiction of the Thane Municipal Corporation (TMC), an RTI query has revealed. This data was submitted by the authorities to the Bombay High Court (HC) through an affidavit.

Arif Iraqi, a 44-year-old activist from Mumbra, who received the data through an application of Right to Information (RTI) Act said, “I had applied for the data two months ago and received it two days ago. After a building collapsed in Bhiwandi, the HC had suo-motu asked various municipal corporations to submit lists of illegal constructions and had ordered them to take action. But even after orders from the HC no action was taken and illegal activity is continuing in parts of Mumbra and Diva.”

The Free Press Journal is in possession of the documents and data submitted by the TMC to the court. It was submitted on March 30, 2021 by Ashok Burpulle, deputy municipal commissioner of the TMC’s encroachment department. The data shows that the TMC is divided into nine wards for the purpose of municipal administration. Of the total structures illegally constructed in the last five years, 2,959 came up in Majiwada, 6,278 in Vartak Nagar, 687 in Lokmanya-Savarkar Nagar, 473 in Wagle Estate, 2,289 in Naupada-Kopri, 863 in Uthalsar, 3,175 in Kalwa, 1,059 in Diva and 7,466 in Mumbra.

Sources in the municipal corporation claim that most of the illegal constructions came up during the pandemic, when either the officers were given other duties or were not on field.

Iraqi, who is demanding immediate action against such constructions, said, “Why do the authorities wait till the building gets constructed fully. They should initiate action once the foundation is put up, as they have data whether it’s legal or not. Money which is wasted on demolition can be saved if action is taken on time.”

Deputy municipal commissioner Ashok Burpulle confirmed the affidavit and said he has been transferred to another department. Deputy civic commissioner Ashwini Waghmale of the encroachment department said, “Regular action is underway across the city. In the past one month we have taken action against 80 such constructions, which were demolished.” 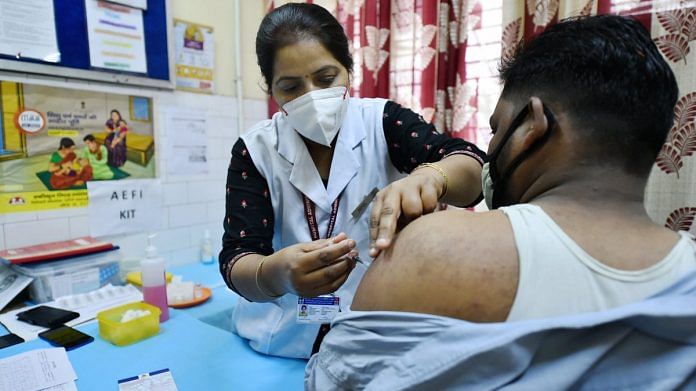