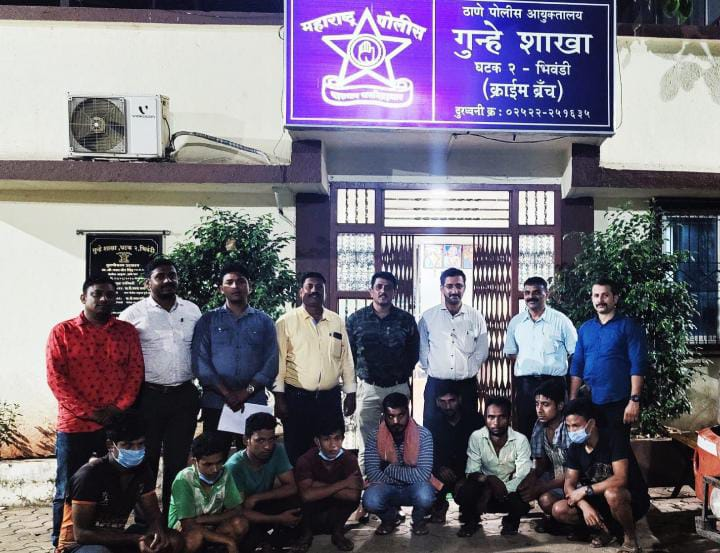 As many as nine immigrants were arrested from Saravali village in Bhiwandi Tehsil of Maharashtra's Thane district for illegally staying in the state, informed the Thane crime branch on Saturday.

Acting on the secret information, the Thane police conducted a raid and nabbed all nine from Avani Textile company situated in Sarvali of Kalyan Bhiwandi Road, said the police.

According to the police, the main accused, Asgar was residing in Bhiwandi's Nadi Naka area for the last 16 years and brought other Bangladeshi nationals to work in the area.

A crime branch official said that a case has been registered against the accused under the Indian Passport Act and the Foreigners Act. 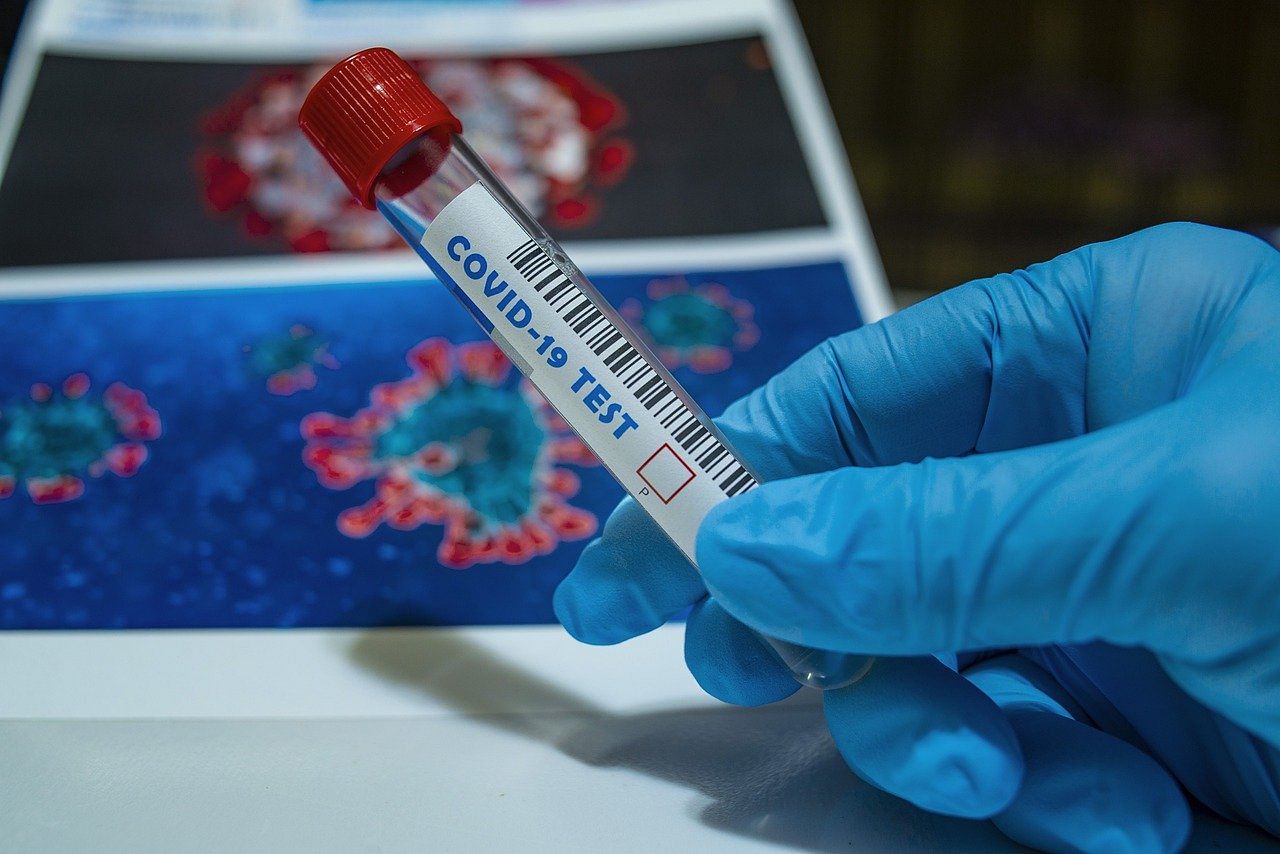