A 21-year-old man was arrested by the Thane police in Maharashtra for allegedly robbing a housewife of Rs one lakh at knifepoint by posing as a CBI officer with his accomplice, police said on Wednesday.

The accused, Roopesh Gogawale, and his accomplice barged into a house in Kalwa in the Thane district on Tuesday evening claiming they are CBI officers, a police official said.

They pointed a knife at the woman (32), who who alone in the house, and walked away with Rs one lakh kept in a cupboard, she said.

Gogawale was arrested in the wee hours on Wednesday. 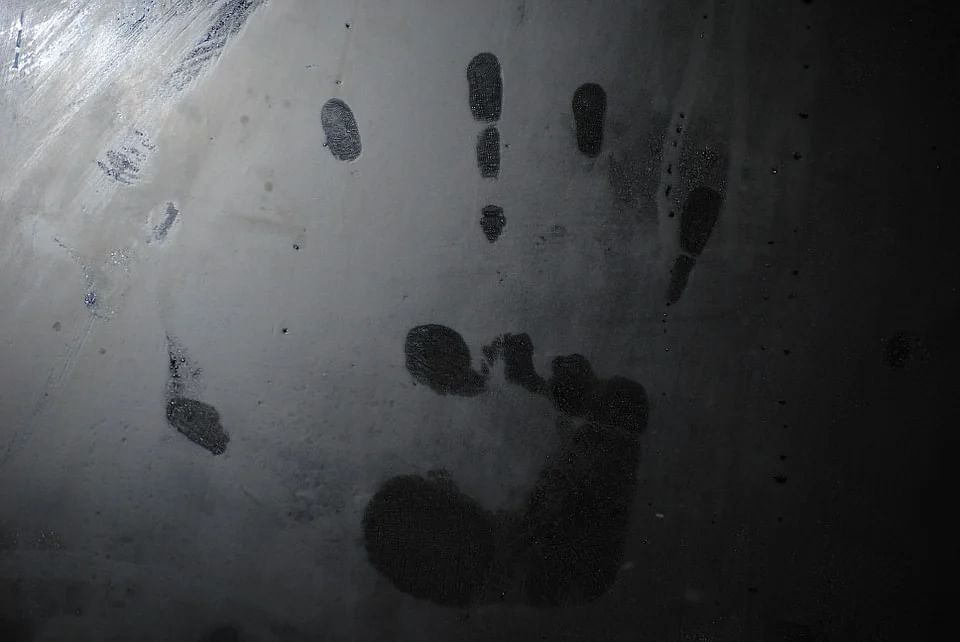