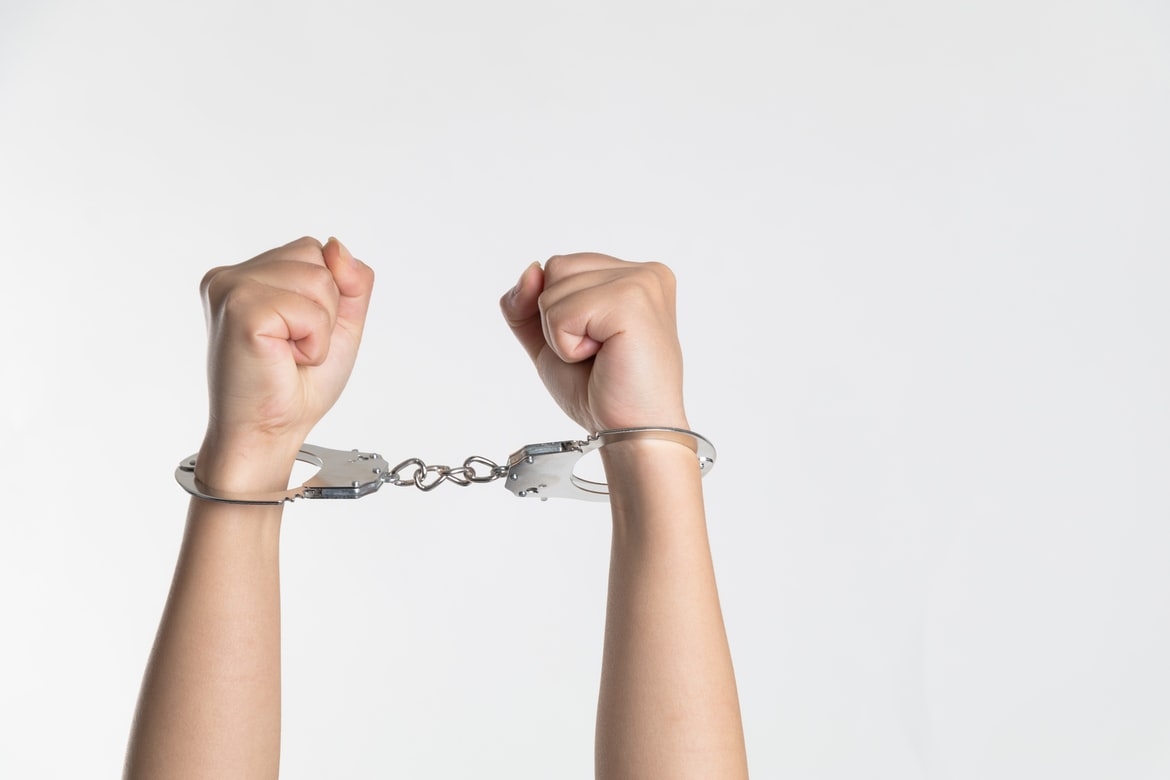 A 19-year-old man was arrested on Sunday for allegedly killing a distant relative following a dispute over the issue of selling fish here in Maharashtra, police said.

He then took the took the victim to an isolated place at Khambalpada in Dombivli town where he allegedly attacked the latter on the neck with a sharp object, an official from Tilak Nagar police station said.

After being alerted, police rushed the victim to a hospital where doctors declared him brought dead. The body was later sent to a government hospital for postmortem, he said.

The accused was nabbed on Sunday and case was registered against him under Indian Penal Code Section 302 (murder), he added. 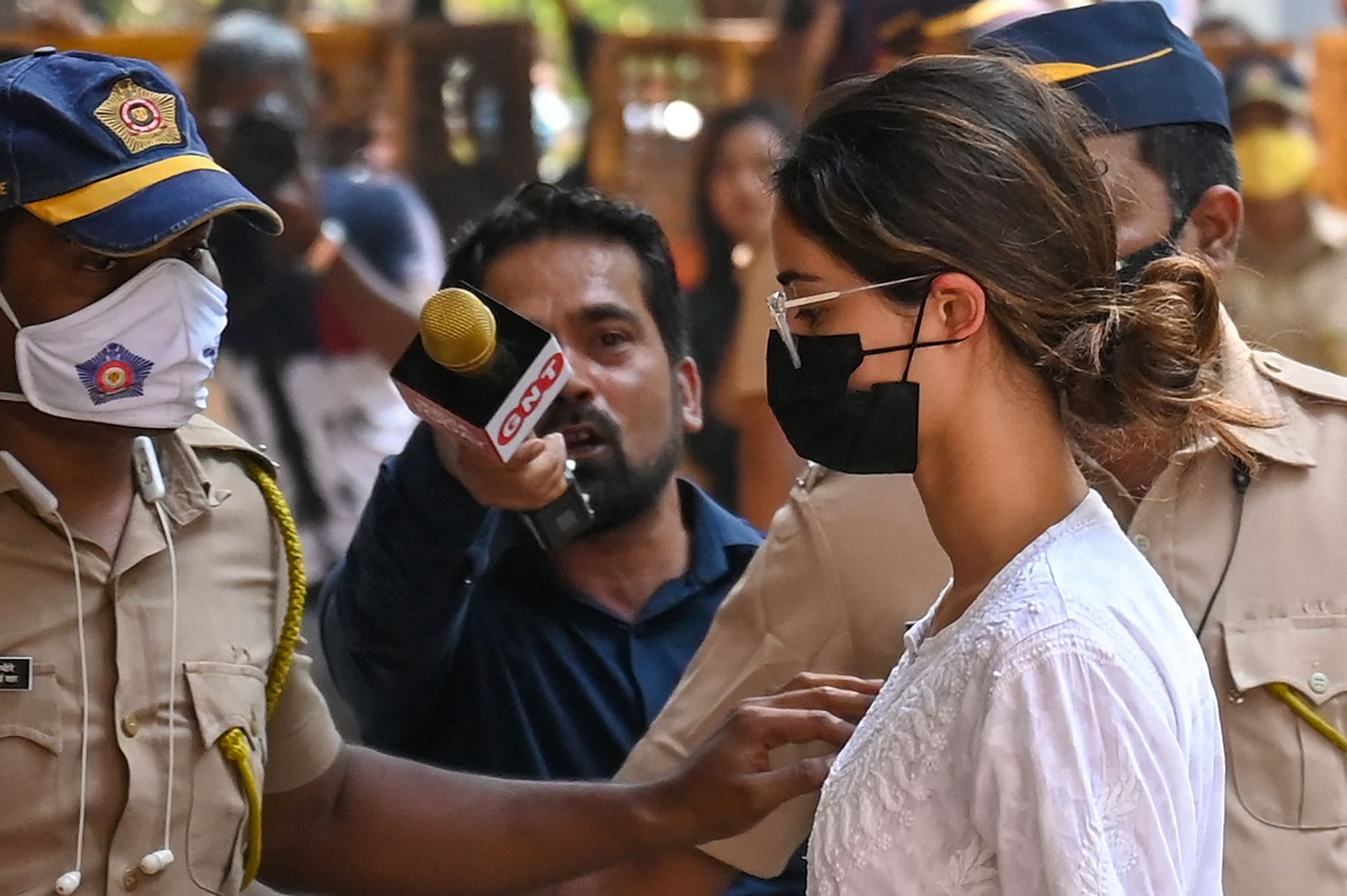