The district court here in Maharashtra has convicted a 35-year-old man for kidnapping a teenage boy for ransom and sentenced him to rigorous imprisonment for seven years.

The court acquitted another accused involved in the 2015 kidnapping case for want of evidence.

District and sessions court judge Shailendra Tambe convicted Kalim Ishaq Ansari under section 387 (Whoever, in order to the committing of extortion, puts or attempts to put any person in fear of death or of grievous hurt to that person) of the Indian Penal Code (IPC) and imposed a fine of Rs 10,000.

The order, passed on Tuesday, was made available on Wednesday.

The prosecution told the court that Ansari kidnapped a 15-year-old boy from the Vartak Nagar area in Thane on March 27, 2015. He demanded Rs 1 lakh for releasing the boy.

After the boy's parents approached the police, the caller was traced and arrested along with his accomplice. A minor boy who was also involved in the crime was detained, the court was told.

Thane city police said in an official release on Wednesday that a writ petition had been filed in the High Court concerning the detection of the crime and the case was handed over to the crime branch of the Thane city police.

The kidnapped boy was traced and rescued. He was handed over to his parents on January 30, 2019, the release said 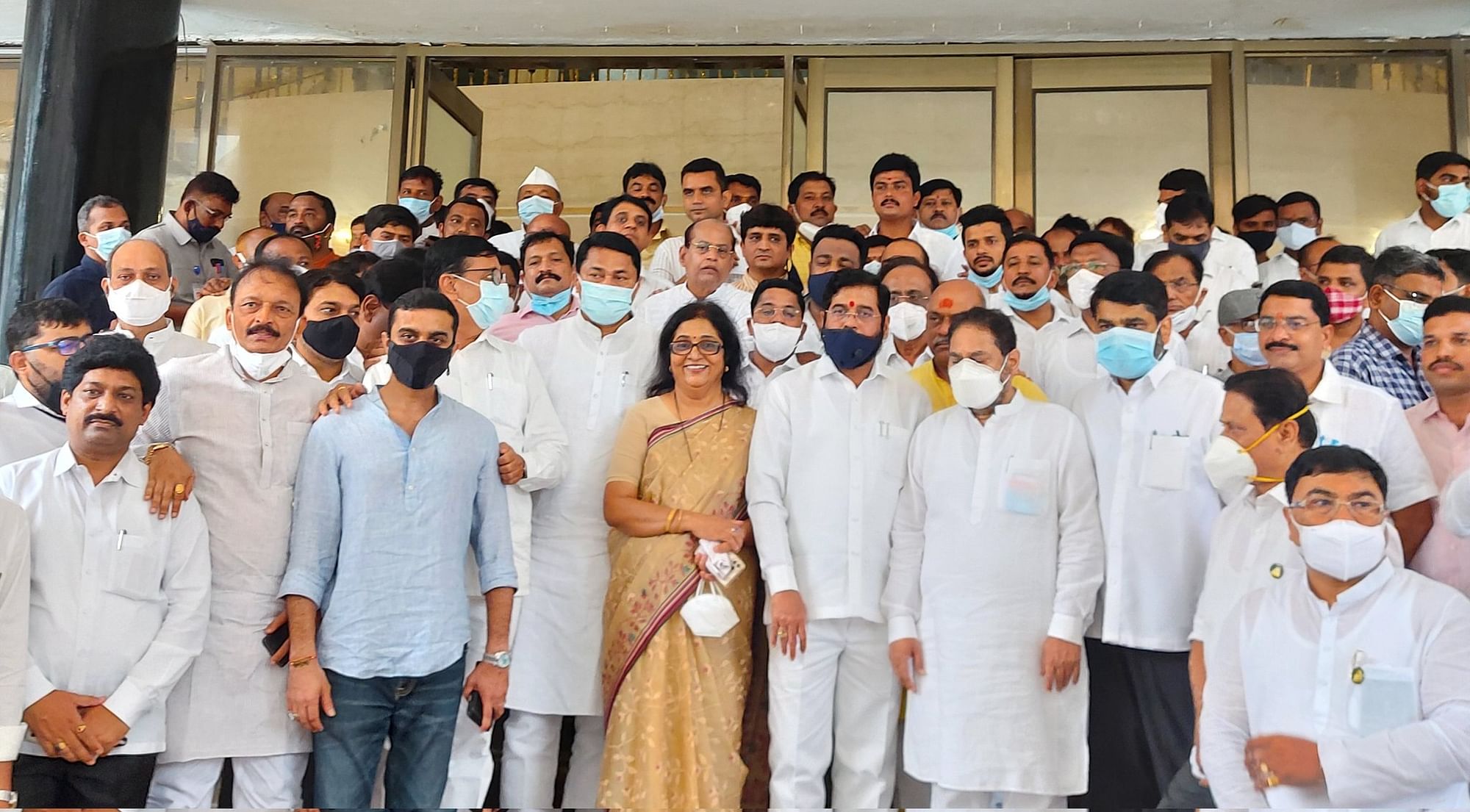