Thane: Man arrested for stabbing parents to death in Kalyan Two weeks after a man was found dead and his wife injured in their flat at Kalyan in Maharashtra's Thane district, police have arrested their son for their murder over a domestic dispute, an official said on Friday.

The accused Lokesh Baneria, 27, was arrested on Thursday and produced before a local court, which remanded him in police custody for two days, inspector Pradip Patil of Mahatma Phule police station said.

"On December 10, the couple, identified as 58-year-old Pramod Baneria, a retired motorman with the railways, and his wife Kusum, 52, were found lying in a pool of blood, while Lokesh was found in an injured condition," he said.

The police then registered a case of murder and arrested Lokesh after he was discharged from the hospital, the official said.

As per the preliminary probe, the accused was fed up with his father drinking and beating the family members, while his mother was unwell most of the time, which was why he wanted to get rid of them, Patil said. 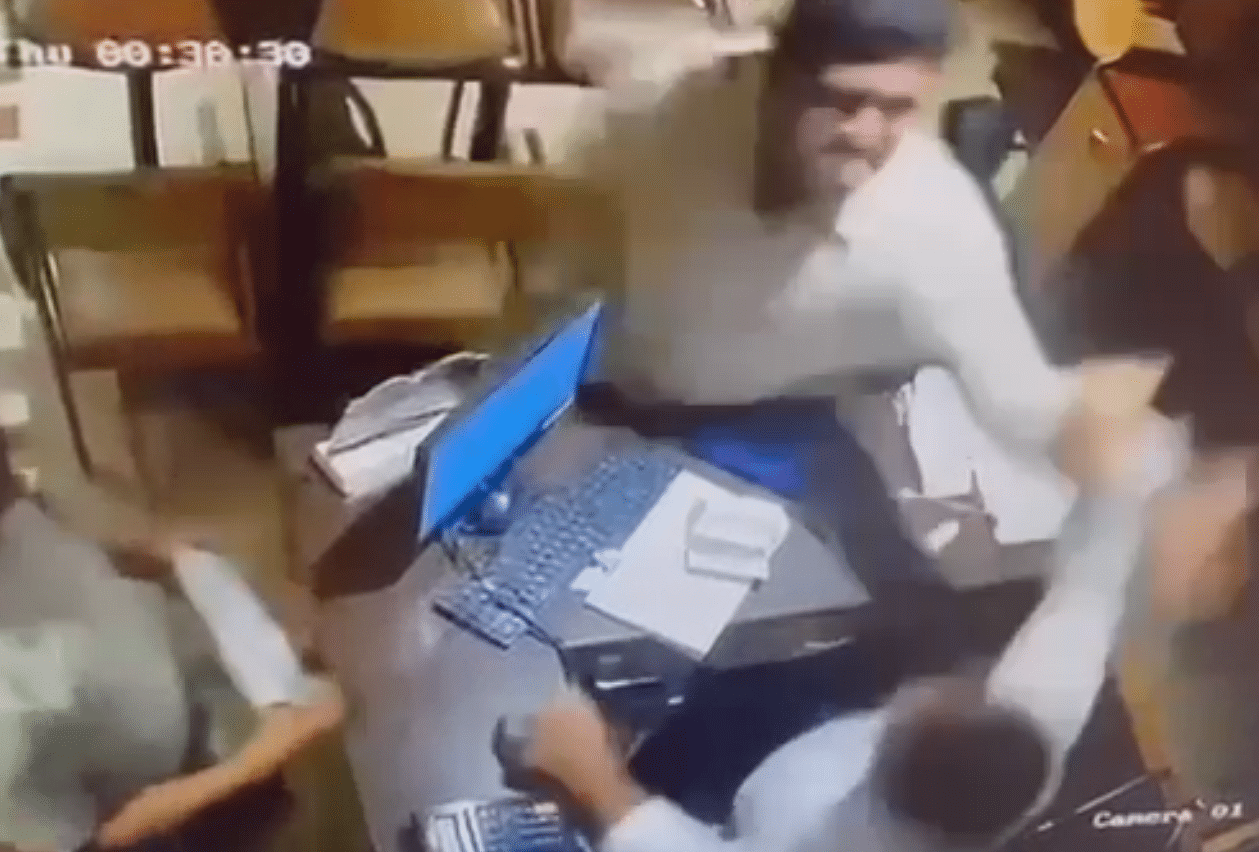