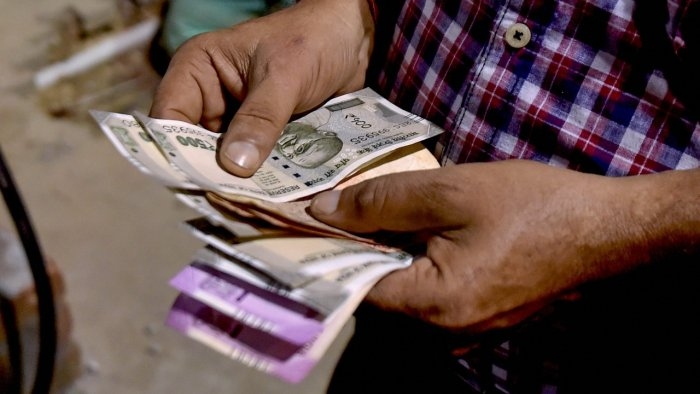 Police have arrested a 22-year-old man here in Maharashtra for allegedly cheating a travel operator of Rs 2 lakh while promising him Saudi riyals in exchange of the Indian currency, police said on Thursday.

The travel operator complained to police that an acquaintance and another person approached him on Tuesday and allegedly took Rs 2 lakh from him.

However, they neither gave him the riyals in exchange nor returned the money and also did not respond to his calls, following which he lodged a police complaint, the Thane police said in a release.

The Kalwa police later arrested one of the accused and registered a case against him and an unidentified woman under provisions of the Indian Penal Code, the release said 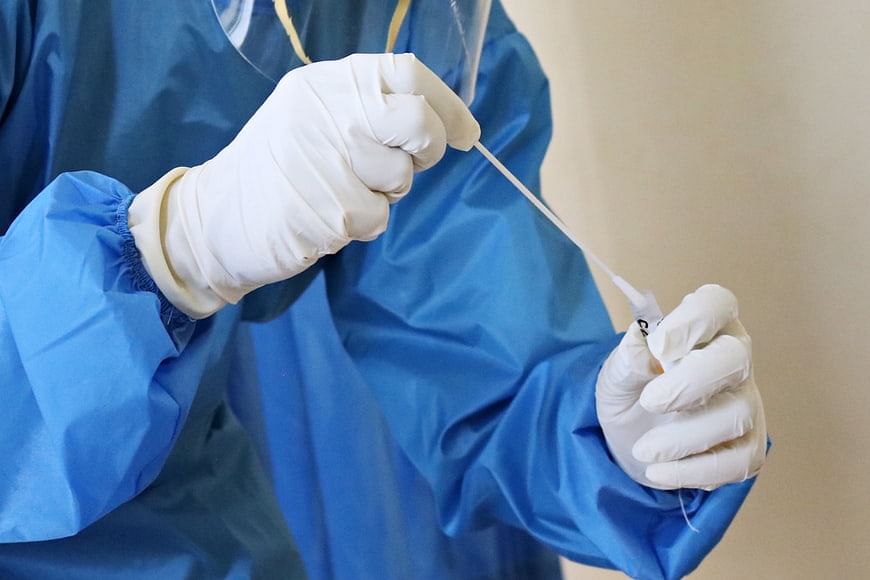