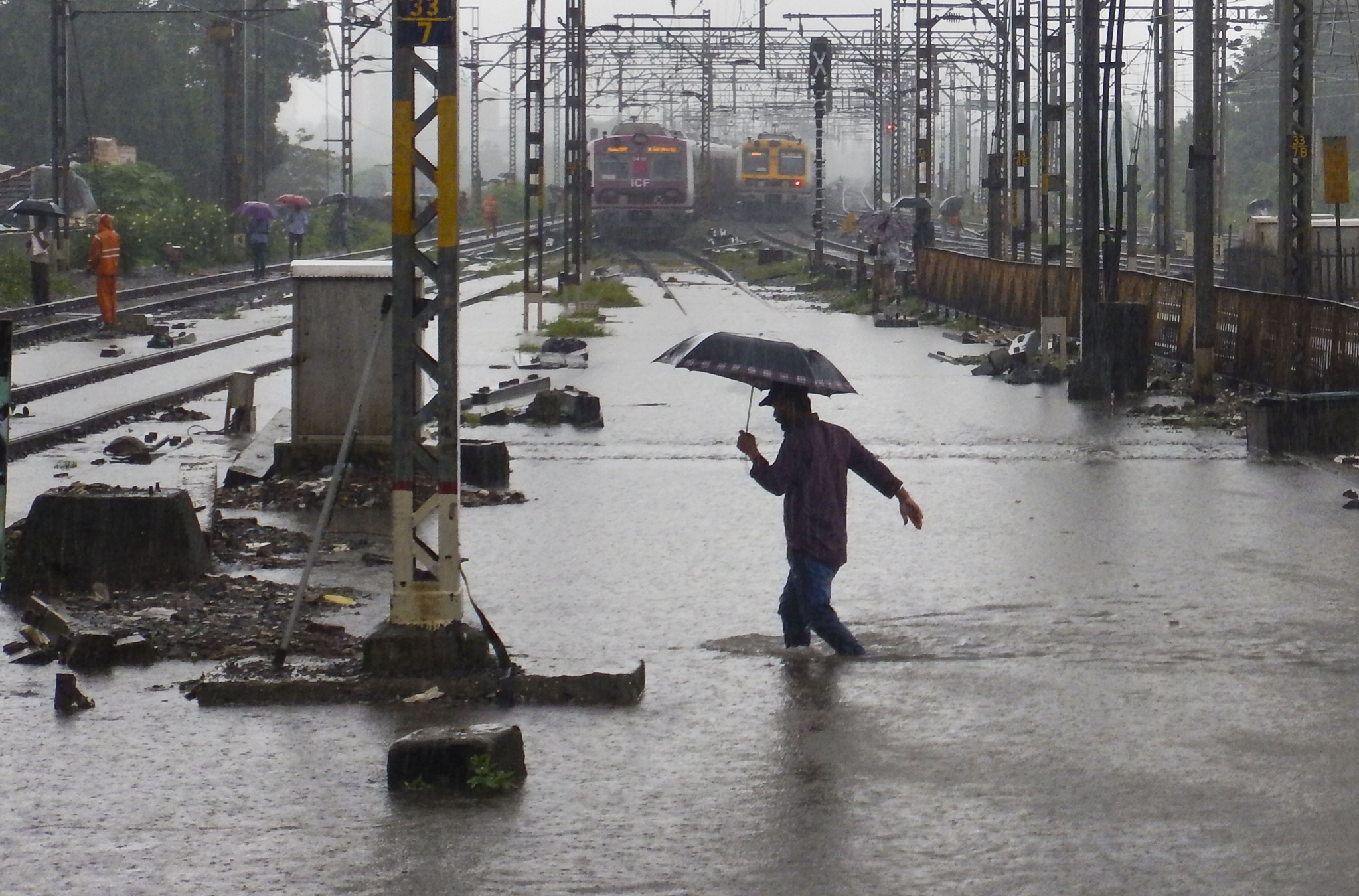 On January 16, the addition of two new lines on the 9 km long Thane-Diva route is likely to be ready. For this, the railway authorities will take multiple mega blocks varying anywhere between 36 to 72 hours in the coming weeks. This will finally lead to completing one of the longest-running rail projects in Mumbai, 5-6 lines on Thane-Diva.

The Mumbai Rail Vikas Corporation (MRVC), which is implementing the project, claimed that a timetable for taking these blocks is in place for the next three months.

According to senior officials from MRVC, they will be taking blocks of anywhere between 8 hours to 36 hours in November and December. And gradually, as the project nears completion, the mega block duration will increase.

“On January 16, we intend to complete the work after taking a 72 hour block. The line will be ready for an operation soon after this work,” confirmed Ravi Agarwal, Chairman and Managing Director, Mumbai Rail Vikas Corporation.

During this period of mega blocks, train operations are expected to be affected on the Thane-Kalyan stretch. The officials from Central Railway said that they are in talks with MRVC for the blocks and accordingly will operate train diversions, cancellations and special services during the multiple blocks planned.

As various works for cut-and-connect of rail lines will be carried out at multiple locations, all the relevant departments and their heads will be there for final approval of the jobs done.

Sources said that the Commissioner of Railway Safety would simultaneously inspect the works that have been completed so that it lessens the time taken for opening these two new rail lines on this 9 km stretch.

The addition of 5th and 6th lines will provide seamless rail lines from Kurla Lokmanya Tilak Terminus to Kalyan for the long-distance trains. At present, the six rail lines narrow down to four at Thane, causing a bottleneck, thus delaying train services. The segregation of the suburban locals and long-distance trains will allow the CR authorities to operate 100 more local services in the long run.

“This will for sure give leeway to add AC train services in the suburban system,” said a CR official on condition of anonymity.

The CR has around 5 AC locals in their fleet; however, the authorities are unsure of replacing the regular non-AC train services. With the introduction of two new rail lines, there is a scope for adding more AC train services and using those AC trains which are currently lying in car sheds and used in rotation.

Work on this 9-km route has been ongoing for 11 years now. Initially, it was marred due to encroachments and later technical glitches. The trials will begin after this long work, after which it will be opened for the public. The deadline for the project, sanctioned in 2008, was December 2015, which was revised to December 2017, then to March 2019, June 2020, December 2021 and now March 2022. The cost has escalated from about Rs 130 crore to Rs 440 crore.