Twenty-three days after an industrial effluent pipeline breach threatened to pollute the flamingo sanctuary along Thane Creek, no action has been taken to plug the leak discharging toxic drainage into the mud flats and into the sea. Maharashtra State Forest Department conducted a survey and took samples of the creek water to test the pollution level caused by the pipeline leak.

State Forest Department reacting to the high level of toxicity issued notices to MIDC to repair the leaking pipeline on priority. “We have sent notices under section 32 of the Wildlife Act to MIDC” claimed a senior official of the state forest department. MIDC officials refused to speak on the issue. “The discharge of industrial effluent inside wildlife areas is prohibited but the MIDC has repeatedly ignored the threat to marine life. It is supposed to discharge polluting industrial effluents into the deep sea,” Stalin maintained.

The dislodged 14-inch diameter pipeline had floated on the surface of the water and got dislodged causing massive leaks of the industrial effluent into the creek. “Industrial effluent leaking into the creek gets carried into the flamingo sanctuary by the tide and deposited on the mudflats used by the migratory flamingos. The turbid water kills the microorganism and kills marine life. Fish gets poisoned with the toxic discharge and their gills get choked killing them,” said NGO Vanashakti director and activist D Stalin.

The local Koli fishermen had demanded quick repairs to the loose pipeline floating on the creek surface posing a serious navigation threat. “Maharashtra Maritime Board should intervene and get MIDC to fix the leak. The state forest department does not have the technical and engineering expertise to repair the loose pipelines. It is the breeding season of fish with the onset of monsoon. The pollutants will poison the food system,” alleged fishermen Vishal Tandel. 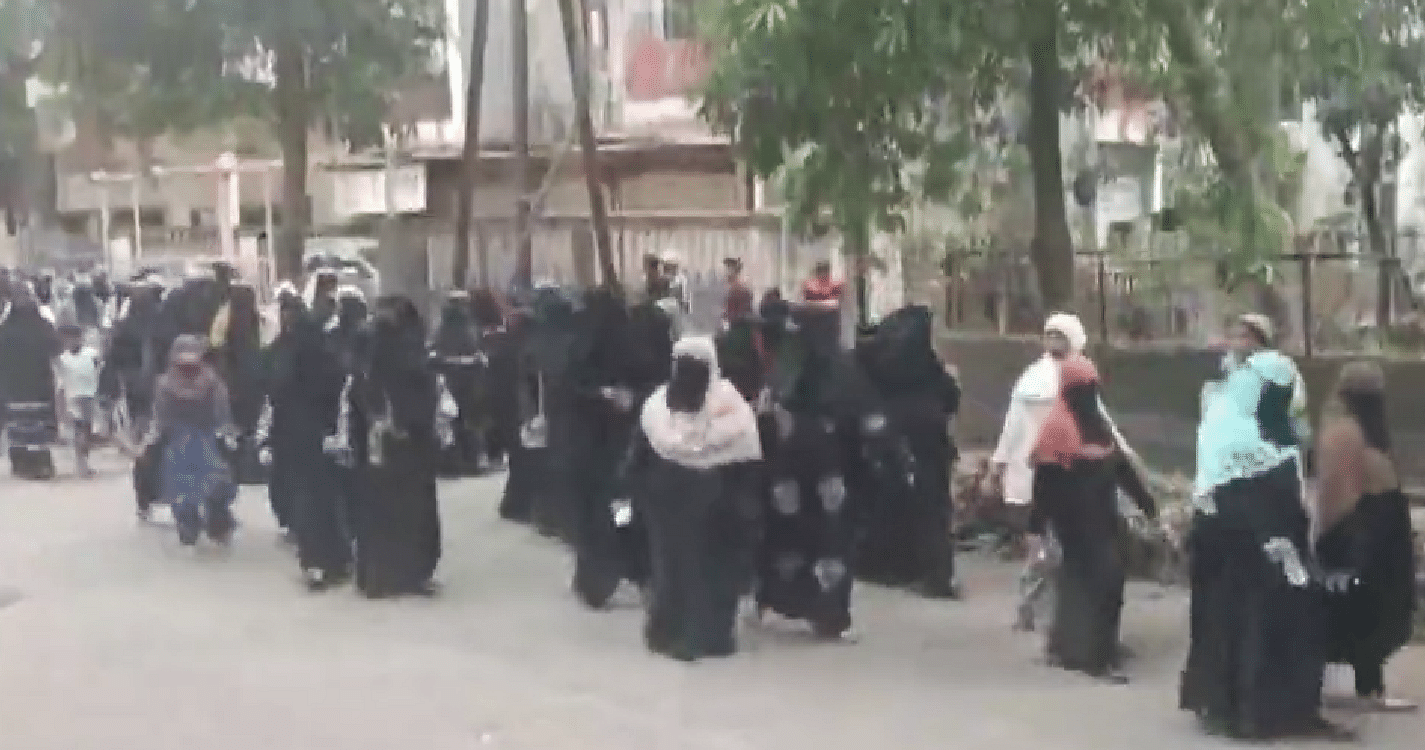