Ola-Majiwada MLA Pratap Sarnaik informed, " It is good news for the Thanekars that Thane has been chosen for music school after Late Lata Mangeshkar. As per a government resolution issued in this regard the Thane Municipal Corporation (TMC) will bear 25 percent of the cost and rest 75 percent of the project will be beared by the Maharashtra government."

Kasber Augustine, Choreographer and a music lover from Thane Majiwada said, " It is really a good news that the Maharashtra government has chosen Thane city for the music school. The best part is that it will be named after the veteran singer Lata Mangeshkar which will be a great tribute to her. Also the music lovers from not only Thane but other parts of city will definitely take the benefits of the music school which will be set up in Thane."

While releasing the funds, the state government has laid down several conditions and has stated that the district collector will oversee the entire project, the official added. 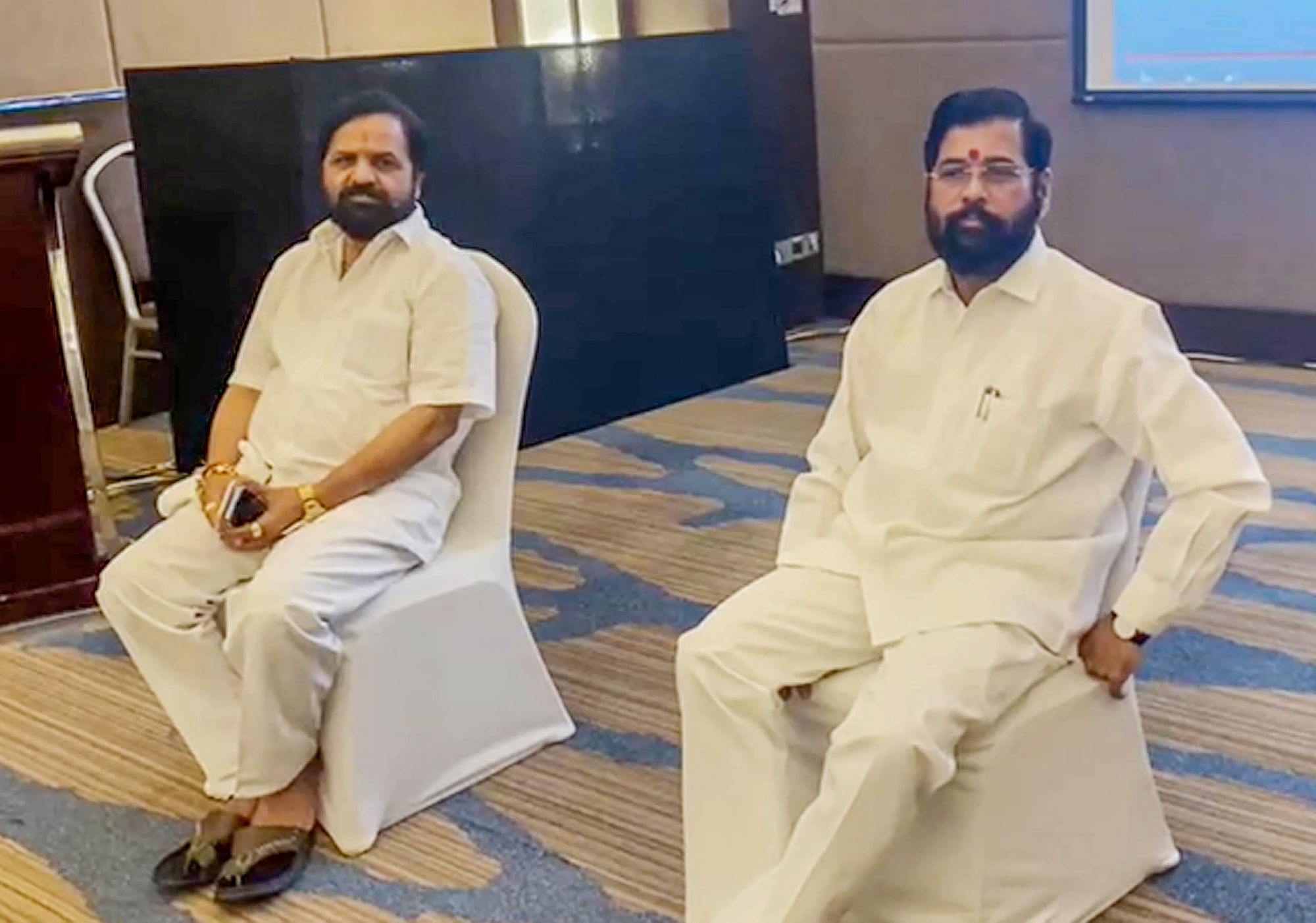