One members from the society on the condition of anonymity said that the suspect is also a minor.

Thane: A 5-day-old puppy was brutally killed by an unknown person in Ruma Bali Cooperative housing society in Bhayandarpada, Ghodbunder Road at Thane on Wednesday night. An FIR had now been lodged by Sagar Hemant Palav (35) and NGO Alka Foundation's Sonali Waghmare at the Kasarwadwali police station in Thane.

Hemant Palav (35) a resident of Ruma Balu CHS and also a dog lover said, "The animal cruelty has shocked everyone here in the society because the pup's of just 5 days. Its body was cut into two by using some weapon. It happened in our society. I used to feed the dogs. We received a photo of a pup in the society's WhatsApp group. When a few people from society went to see the pup in the garden area of the society, we found his body it was cut into two and one part was thrown. I registered an FIR with the Kasarwadwali police station against an unknown person. I am also coordinating with the police so that the culprit can be nabbed."

"The killed puppy belonged to a mother dog who is now taking care of five other puppies. The female dog had to breastfeed the surviving pups even as the body of the killed puppy was found," said Palav.

NGO ALFA Foundation founder Sonali Waghmare said, "The puppy of 5-day-old has been cut into two by an unknown person. Even though there are witnesses staying in the building who have seen the cruelty in front of their eyes but they are shocked and they are minor. Police should investigate the case and they should immediately find the culprit. Even though the place where the pup's body was found doesn't have a CCTV camera but the building's other parts have CCTV cameras and police should check the footage."

One member of the society on the condition of anonymity said that the suspect is also a minor.

Sharad Mali, Police Naik who is investigating the case said, "We have registered the FIR under Prevention of Cruelty to Animal Act (PCA) of 1960, 11(1A) and investigating the case. The pup is just 5 days old so the chances may be there that some dogs would have killed the pup. The building doesn't have the CCTV camera in the area where the pup was found and killed." 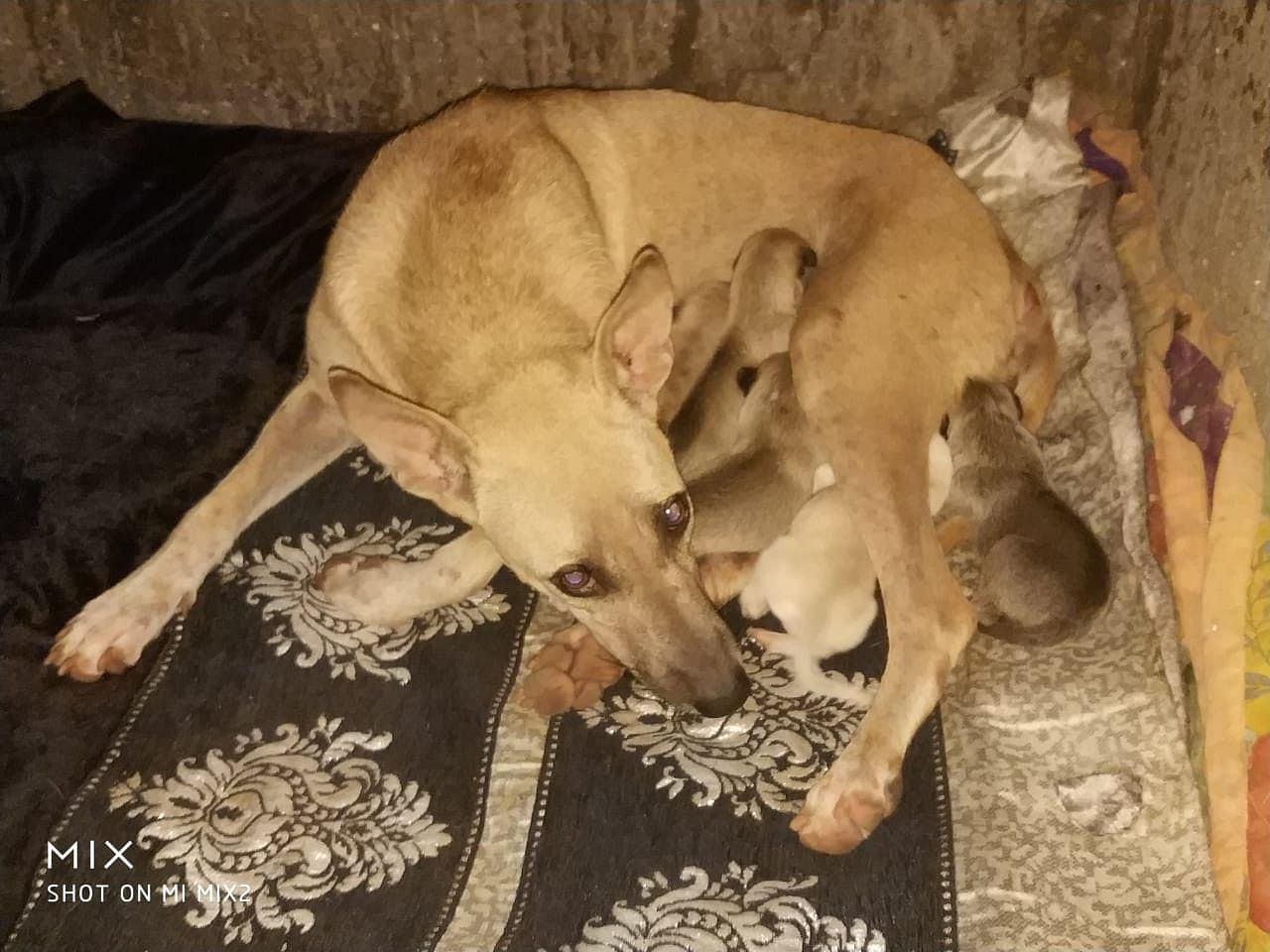 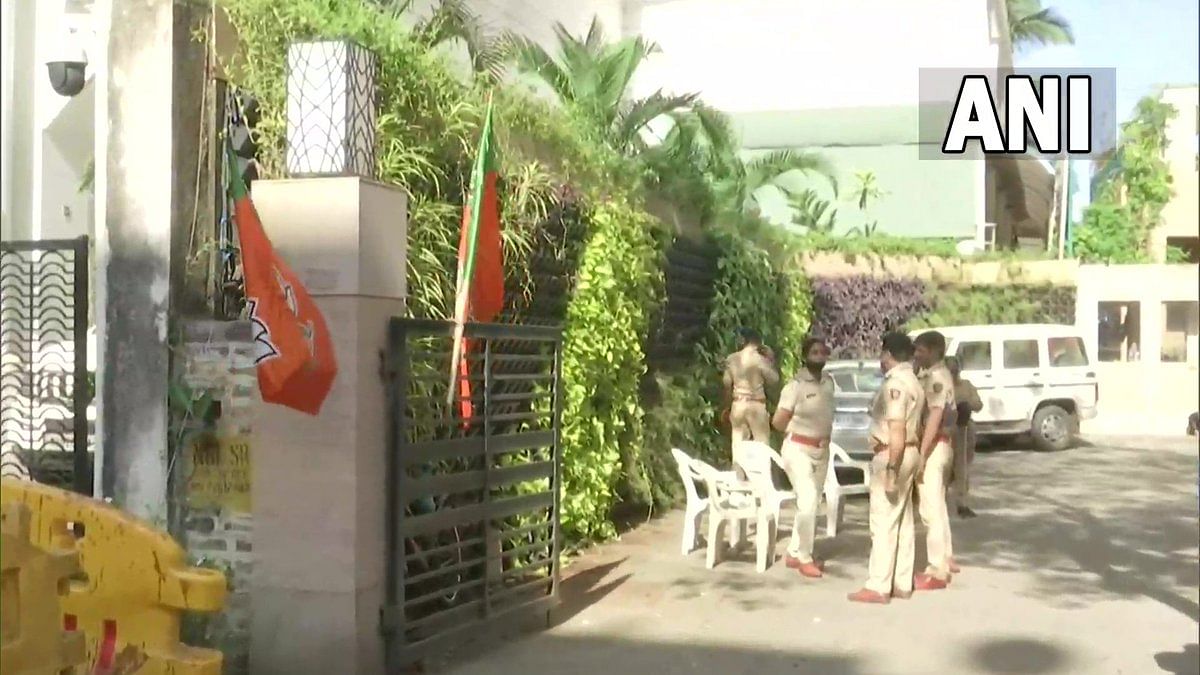