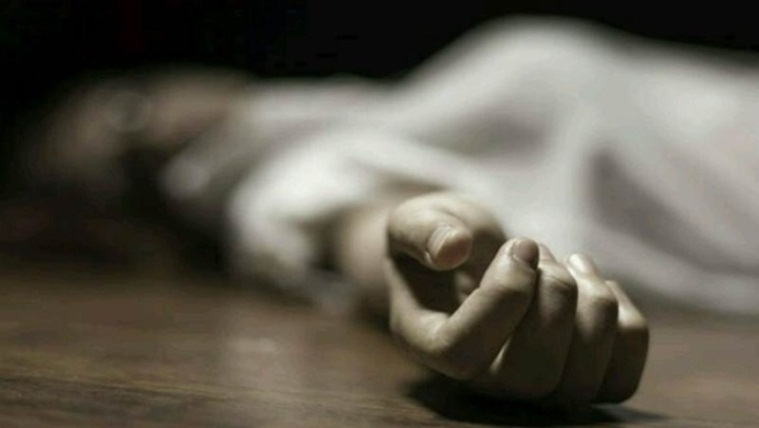 Thane: In a tragic incident, a tailor was stabbed to death with a pair of scissors by four persons after an argument in Ulhasnagar on Tuesday night.

Acording to the police, the deceased, Dilip Ramji Kushwaha (37), worked as a tailor at a jeans factory in Ulhasnagar. The main accused has been identified as Sonu Chaugele. He stabbed him multiples times. The other three accused’s names were not revealed due to the ongoing probe. The four accused fled the spot after the crime. The Ulhasnagar Hill Line police registered a case under sections 302 and 34 of the Indian Penal Code (IPC) against them.

Police said the incident took place in the OT section area of Ulhasnagar when Dilip was working in a jeans factory. The four persons were doing the drugs and consuming alcohol on the factory premises. When Dilip objected, infuriating them, after which they started to argue. The argument got heated and soon turned into an altercation. In a fit of rage, Sonu picked up the scissors from the factory and stabbed the tailor several times.

MK Khandare, the Hill Line police inspector said, “We arrested them on Wednesday. They were produced in a court, which remanded them in police custody till October 29.”