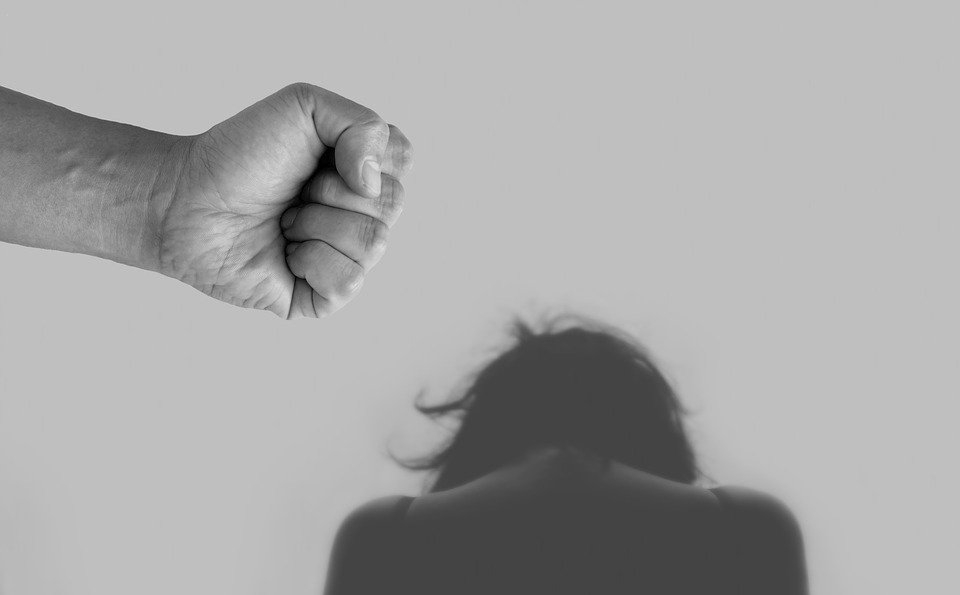 A 17-year-old girl was allegedly raped by her cousin on several occasions in Maharashtra's Thane district following which she became pregnant, police said on Wednesday.

The 24-year-old accused was arrested from a village in Bhiwandi taluka on Tuesday, an official from the district rural police control room said.

The girl and the accused, who is her cousin, resided in the same house and the latter allegedly raped her on several occasions, the official said.

The minor girl became pregnant and delivered a child in a hospital here on Sunday, following which her mother lodged a police complaint against the man, he said.

The accused was subsequently arrested and booked under Indian Penal Code Section 376 (rape) and provisions of the Protection of Children from Sexual Offences (POCSO) Act, he added. 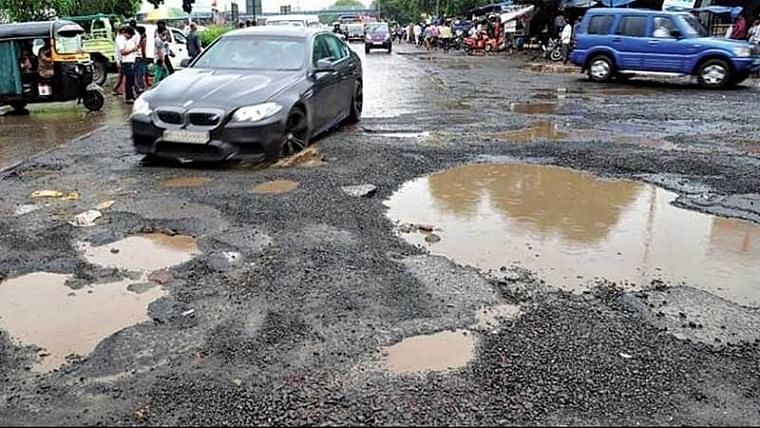