The UP Police team is likely to record statements of the makers and cast and crew of the Amazon Prime Video's series.

A four-member team of Uttar Pradesh Police arrived at filmmaker Ali Abbas Zafar's Mumbai residence to conduct a probe into a case registered in Lucknow against controversial web series "Tandav".

However, after finding no one at Zafar’s home, the cops pasted their notice.

“We have served notice asking him to appear before IO (Investigation Officer) on 27th January in Lucknow. His house was locked and nobody was there, so we pasted the notice there," Anil Kumar Singh, Uttar Pradesh Police told ANI.

The UP Police team is likely to record statements of the makers and cast and crew of the Amazon Prime Video's series, which has been accused of hurting religious sentiments for its depiction of Hindu deities.

The probe is a result of an FIR was registered at Lucknow's Hazratganj Kotwali against Amazon Prime's India head of original content Aparna Purohit, Zafar, producer of the show Himanshu Krishna Mehra, writer Gaurav Solanki, and others.

Taking cognisance of the concerns expressed by viewers against the web series, filmmaker Ali Abbas Zafar on Monday extended apologies and clarified that Tandav is a "work of fiction" and that the cast and crew of 'Tandav' did not have any intentions of hurting sentiments of any community, caste, or religion.

At least three FIRs have been lodged against the makers and artists of "Tandav" in Uttar Pradesh - at Lucknow, Greater Noida and Shahjahanpur.

"We also sought relief of the transit bail primarily on the ground that we have to approach the local court for the purpose of appropriate relief and since the atmosphere over there seems to be surcharged and we apprehend the genuine threat of arrest and therefore in such a situation we requested that we may be granted transit bail. The honorable court considered our request and has granted 3 weeks transit anticipatory bail in order to move to the appropriate court at Uttar Pradesh for the appropriate relief," he added. 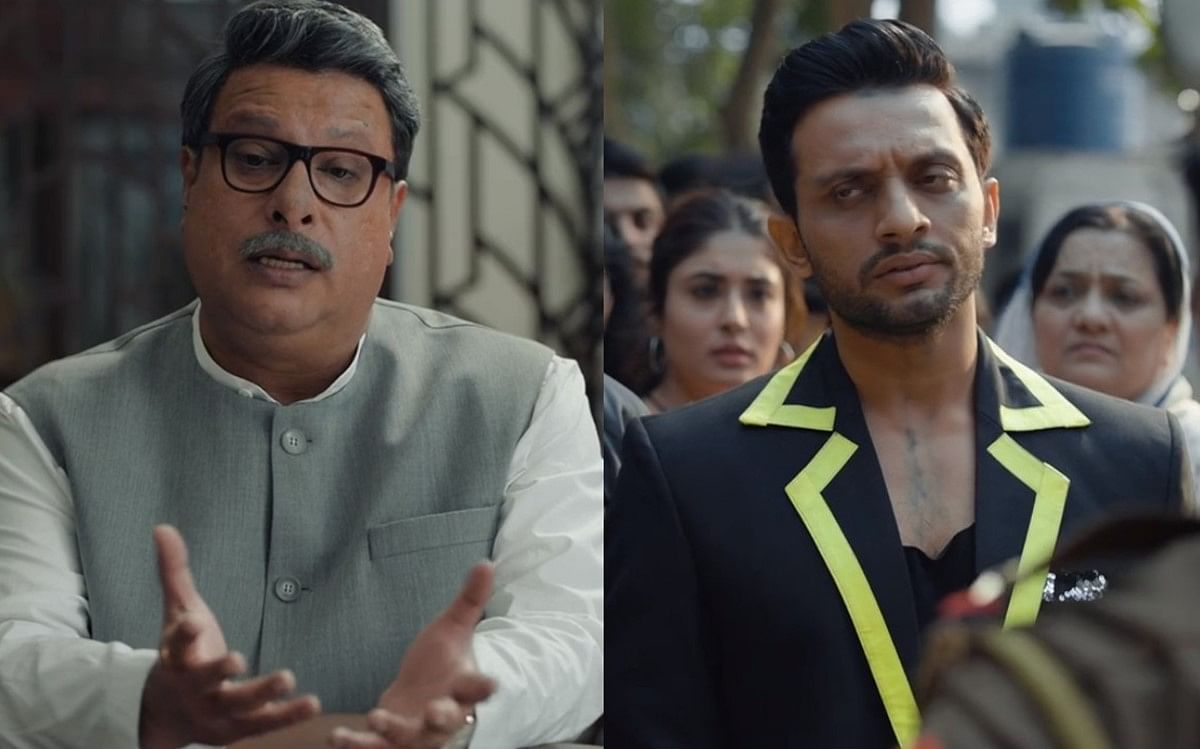