Tall poll promises: Will new govt put its money where its mouth is? 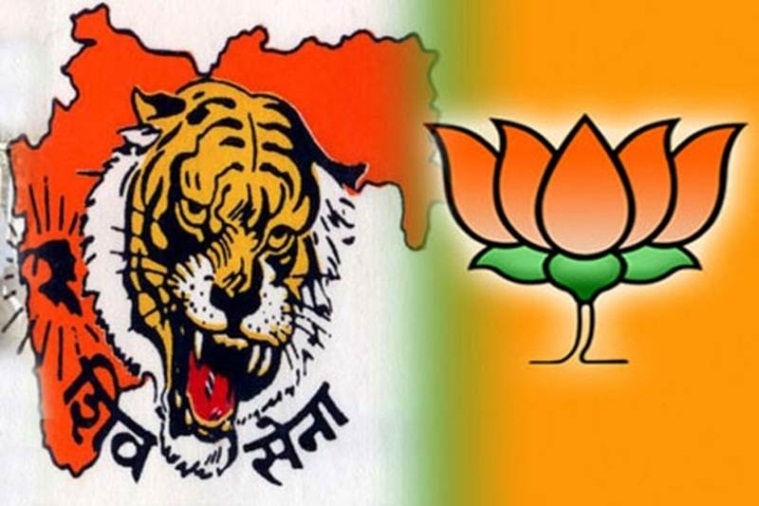 Notwithstanding the ongoing economic slowdown and severe constraints on finances, political parties in Maharashtra are engaged in one-upmanship when it comes to making a slew of promises to the voters during the assembly election poll campaign. Interestingly, ruling and opposition parties refrain from projecting the additional financial burden the new government will have to bear to fulfil those poll promises.

The Bharatiya Janata Party (BJP), which has yet to release its manifesto, has already promised to make Maharashtra drought-free and implement an ambitious Rs 25,000 crore water grid project through the inter-linking of rivers, especially to provide relief to Marathwada. Some other assurances the BJP-led government has made in its additional budget for 2019-20 include water for farming through sustainable irrigation, fifty industrial parks for micro, small and medium enterprises, the creation of a value chain for various crops by directly connecting farmers to the purchasing companies.

On its part, the BJP’s junior partner, the Shiv Sena has promised a 'thali' of nutritious food at Rs 10 for the poor in 10,000 eating houses, a 30% cut in electricity tariffs for consumption up to 300 units, health check-up at Re 1 and special bus services for women.

The opposing Congress-NCP alliance had announced in its poll manifesto a monthly allowance of Rs 5,000 for unemployed youth and a minimum salary of Rs 21,000 a month for workers, complete loan waiver, waiver of property tax on residential homes up to 500sq ft in area in all municipal corporations in the state, a reduction in the hefty fines prescribed in the new Motor Vehicles (Amendment) Act for traffic offenders and a super-specialty hospital in every district.

However, these promises need to be examined after duly considering the financial situation of the state. Maharashtra’s gross state domestic product (GSDP) is estimated to be Rs 29.79 lakh crore for 2019-20 while the total expenditure is likely to increase by 8.5%, to Rs 4.04 lakh crore while total receipts will increase by 9.8%, to Rs 3.16 lakh crore. The revenue deficit is targeted at Rs 20,293 crore or 0.68% of the GSDP and fiscal deficit at Rs 61,670 crore, which is 2.07% of GSDP. The new government will have to make additional efforts to ensure that the revenue account turns a surplus in the coming years.

The total debt, which was Rs 4.14 lakh crore (15.6% of GSDP) in 2018-19 has already increased to Rs 4.71 lakh crore. According to a recent RBI study on state finances, it is expected to further increase to Rs 5.02 lakh crore by March 2020. Even though the debt will be well below 25% of the GSDP as stipulated by the 14th Finance Commission, much will depend on the state’s ability to mobilise additional revenue not just to service debt but on capital expenditure.

For 2019-20, the government has estimated capital expenditure of Rs 69,861 crore, a decrease of 2.7% over the revised estimate of Rs 2018-19.This is a herculean task. The slowdown has impacted the GST collection at the all-India level, including Maharashtra. The government’s annual outgo towards wages and salary is estimated at Rs 90,000 crore, pension at Rs 28,000 crore and interest payment at Rs 35,207 crore. The government has to bear an annual burden of Rs 21,530 crore for the implementation of the 7th Pay Commission report recommendations.

Furthermore, as per the RBI’s ‘State Finances: A Study of Budgets of 2019-20’, the Maharashtra government had announced a farm loan waiver of Rs 34,020 crore in 2017-18, of which the Centre provided for Rs 15,020 crore or 0.8 per cent of the state’s GSDP in the first year itself. This was reduced to Rs 6,500 crore or 0.3 per cent of the GSDP in the subsequent year. The Centre provided only Rs 405 crore towards the waiver in this year's budget, which is almost zero per cent of the state GSDP. The slow progress on the farm loan waiver allocations may have a bearing on the government’s fiscal health.

Farm loan waivers have also come under increasing scrutiny in the wake of their adverse impact on credit culture, due to moral hazards posed for both, the beneficiaries and non-beneficiaries of the bailout. The impact of loan waivers on state budgets is typically staggered over three to five years, either by phased roll-outs or clearing bank dues over multi-year payouts. If the parties propose complete loan waiver, the government will have to mop up resources for the same in the event of lack of substantial aid from the Centre.

In view of the limited scope for states to enhance their own tax revenue, the scope for raising revenue lies more in non-tax sources, particularly, user charges on some economic services like power and irrigation. However, the moot question is whether the new government will show the political will to resort to such measures in the strained fiscal space or stick to populist steps by compromising the fiscal prudence. If not, then from where the money will come from to fullfil the tall claims? Or are these just claims to fool voters?

(The writer is a senior journalist & analyst)