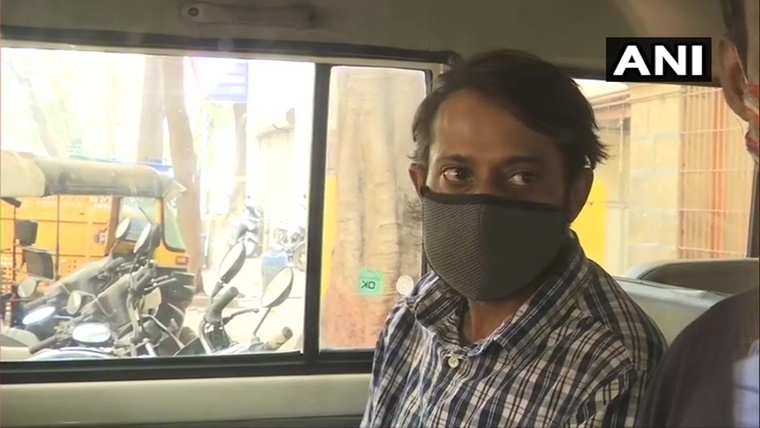 Mumbai: The Narcotics Control Bureau has arrested an absconding accused in a drugs case linked to actor Sushant Singh Rajput's death and also seized a contraband worth Rs 2.5 crore during raids in Mumbai, an NCB official said on Wednesday.

The NCB official claimed it is the "biggest seizure" of drugs in the case linked to Rajput's death. The accused, identified as Regel Mahakal, was arrested late Tuesday night after raids in some areas of Mumbai, including Lokhandwala, by an NCB team led by the probe agency's zonal director Sameer Wankhede, the official said. 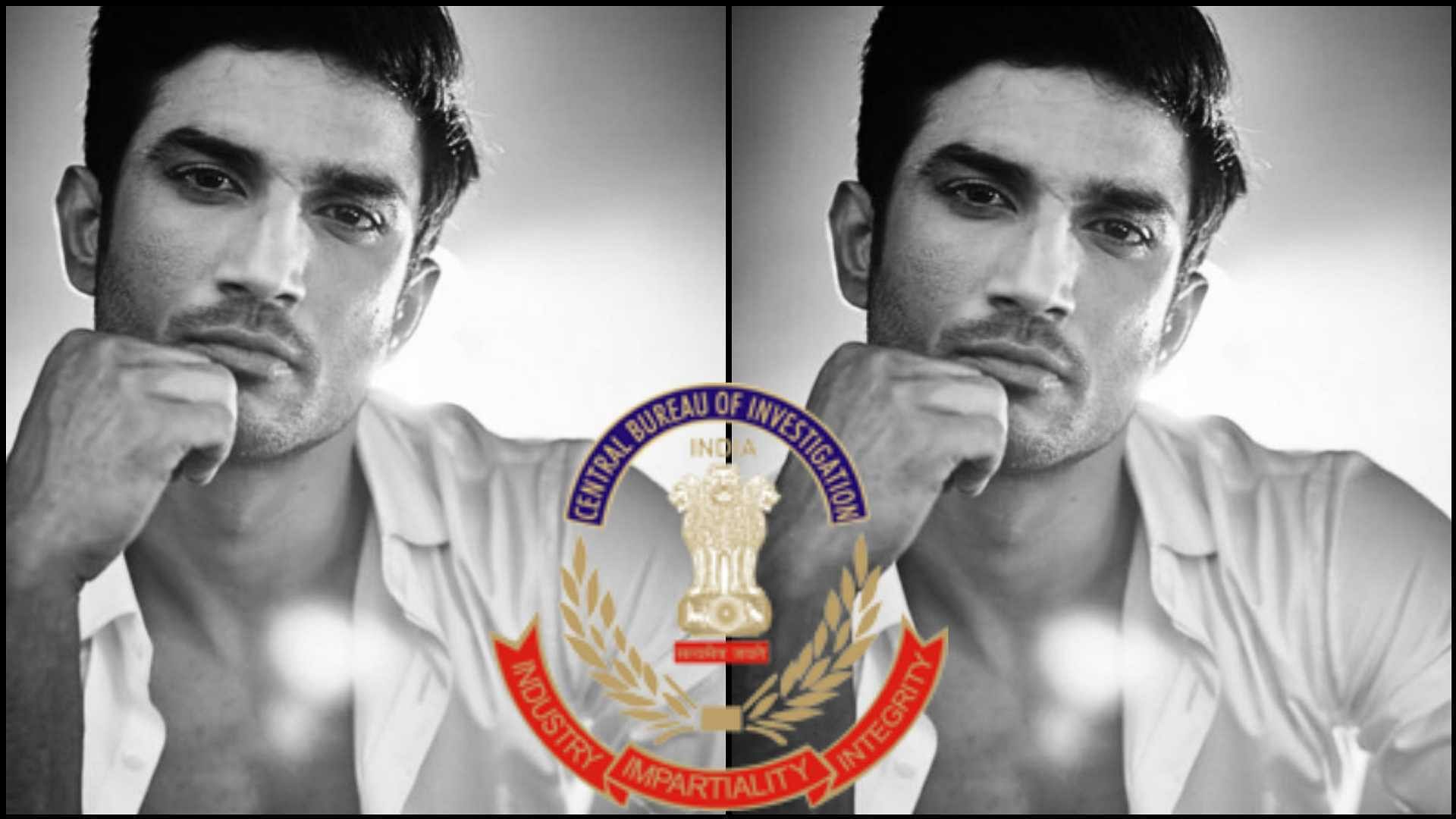 Mahakal's name had cropped up during questioning of some drugs peddlers in the case. He allegedly used to supply drugs to Anuj Keshwani, also an accused in the case who was arrested in September this year, who was supplying it to others, he said.

Rajput, 34, was found hanging at his home in Bandra area here in June this year. The NCB has been probing the alleged use in some quarters of Bollywood after the death of Rajput on the basis of some WhatsApp chats involving drugs. 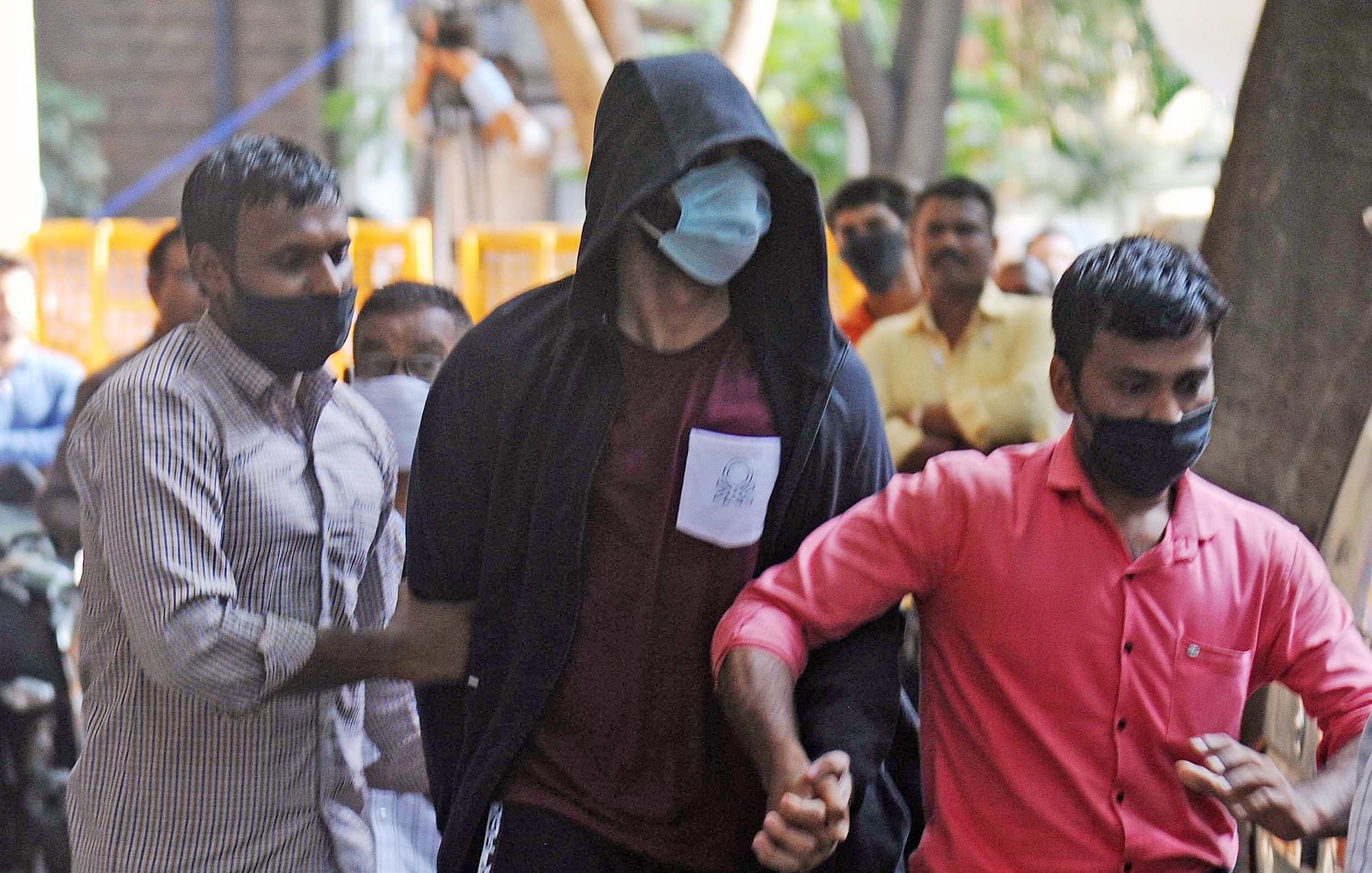