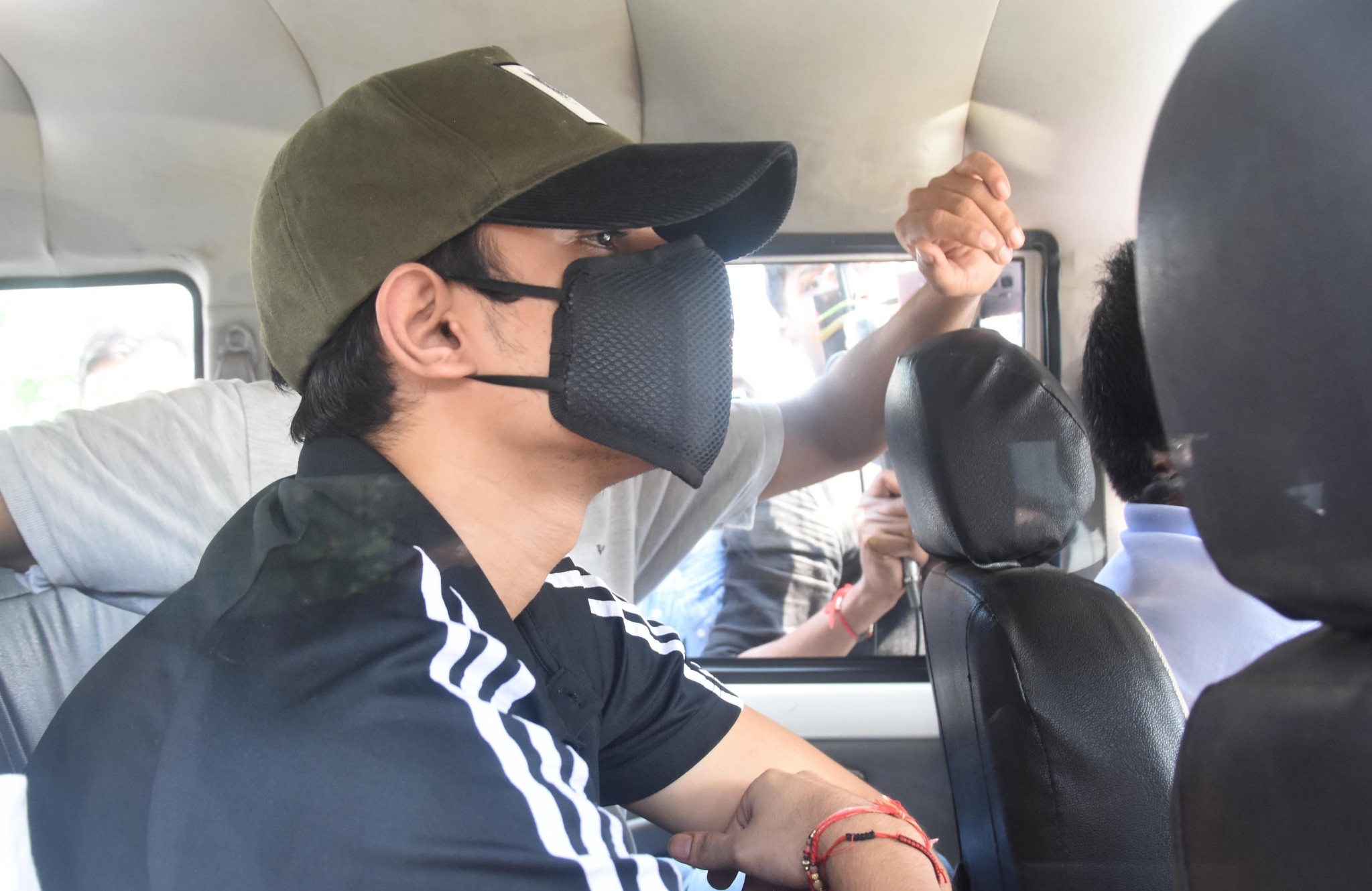 A magistrate court in the city remanded actor Rhea Chakraborty’s brother Showik and late actor Sushant Singh Rajput’s house manager Samuel Miranda to NCB custody till September 9. Showik and Miranda were arrested by the Narcotics Control Bureau (NCB) in the drugs case linked to Rajput’s death. The agency told the court that Showik facilitated drug deliveries and Miranda organised weed for Rajput through Showik’s contacts. The NCB on Saturday night also arrested Dipesh Sawant who was employed as a cookcum-househelp with Rajput. Sawant was held on charges of procuring and handling drugs.

This is the eight arrests in the case by the agency which is probing allegations of procurement, usage and consumption of drugs. “Sawant joined the investigation on Friday morning. He was subjected to interrogation and confrontation with Showik, Samuel Miranda, Zaid (Vilatra) and Kaizan (Ebrahim). His statement was recorded, and on the basis of enough corroborative evidence, he has been arrested under provisions of the NDPS Act,” said a senior NCB officer. Sawant will be produced before the court on Sunday morning. Seeking five day’s custody of Showik, the NCB told the court on Saturday it needed to confront him with other arrested accused, and with Rhea and Dipesh Sawant - Rajput’s personal staff. Zaid Vilatra and Abdel Basit Parihar are already in the agency’s custody for investigation. Kaizan Ebrahim, from whom the NCB claimed to have seized 0.5 gm of charas, was also produced by the agency. The agency did not seek his custody and he secured bail filed through his advocate Ashwin Thool. On the need to confront Showik with Rhea and Sawant, the NCB said, “There are specific ingredients of criminal conspiracy, abetment and various attempts to commit offences.”

It told the court there are some “characters” who are to be verified, and that as per the CDR analysis, WhatsApp chats and preliminary interrogation, they are “deeply entrenched in drug trafficking”, a serious threat to public safety and health. The agency said few “characters” are absconding and yet to be uncovered. The agency said Miranda had disclosed in his voluntary statement that he had organised weed for Rajput from September 2019 to March 2020 through a friend of Showik - Karmajeet and another supplier. The agency also said that Karmajeet delivered drugs for Miranda at Waterstones Club (resort where Rajput and Rhea had stayed), Primrose apartment (where Rhea’s family reside in Juhu) and Mont Blanc (Rajput’s Bandra residence).

The agency called the 33-year-old an active member of the drug syndicate connected with high society personalities and drug suppliers. Showik and Miranda were arrested by the agency on the disclosure of Parihar (23) and are booked under several sections of the Narcotic Drugs and Psychotropic Substances Act. Parihar himself was arrested on the statement of Zaid, who had told the agency that Parihar had received drugs from him. Parihar in his statement told the agency that he had procured drugs from Zaid and Kaizan Ebrahim on the instructions of Showik and then delivered it to Miranda. Both Zaid and Parihar had retracted their statements in the court. They alleged their statements were forcefully extracted. 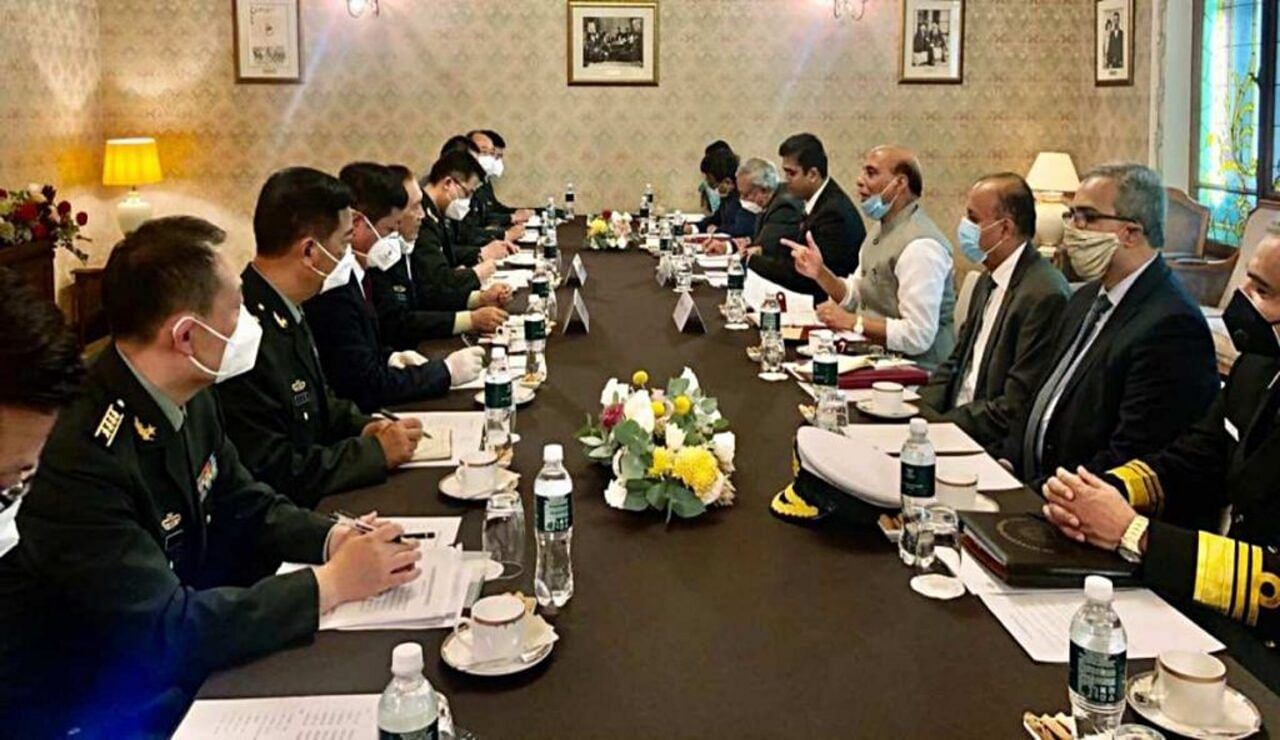