The Enforcement Directorate (ED) in its chargesheet in connection with the Rs 200 crore money laundering case stated that Leena Maria Paulose, wife of Sukesh Chandrashekhar is a master con woman and strategist and the brain and main actor behind the schemes devised to launder the proceeds of crime.

The chargesheet stated that Paulose has put up a front of denying transactions even when confronted with evidence. She had deleted all evidence as soon as the news of the arrest of Sukash Chandrashekhar reached her.

The chargesheet further states that the accused (Leena) feigns ignorance to transactions and specifically denies laundering proceeds of crime in a bid to distance herself from the crime. She plays smart and any individual who refers to the fact that cash was handled by her is met with pleadings to prove that she has nothing to do with cash and then shifts the onus to Sukesh who at a moment's notice realizing that her closest confidante is in trouble takes responsibility.

Co-accused Arun Muthu, Anand Moorthy and Jagdish have stated specific instances of her threatening them, it stated.

Recently in the case, Pinki Irani, arrested by the ED, who introduced Chandrasekhar to Bollywood actor Jacqueline Fernandez. Both Irani and Chandrasekhar were learned to be confronted on the same set of questions separately as well as together for more than three hours in the Jail, said the source. Earlier, the ED has also confronted Irani was with Fernandez.

The ED has earlier questioned Fernandez in Rs 200 crore money laundering case linked to Chandrasekhar. Another actress Nora Fatehi was also questioned by the ED here in connection with the same case. ED is looking into various people who are directly or indirectly connected to this case.

Reports suggest that the ED is looking into the possibility that money was invested abroad and it was led by Chandrasekhar, who is accused in 21 cases.

In October, the ED officials had conducted raids at Chandrashekhar's sea-facing bungalow in Chennai and had found a fleet of 16 luxury cars worth crores of rupees.

At the time of the incident, Chandrashekhar was lodged in Delhi's Rohini jail and was running an extortion racket from behind the bars. In September, the ED had arrested two aides of the jailed conman against whom the Delhi Police recently invoked stringent provisions of the Maharashtra Control of Organised Crime Act (MCOCA).

Chandrasekhar was allegedly running the cheating and extortion racket in connivance with jail officials and some associates outside. 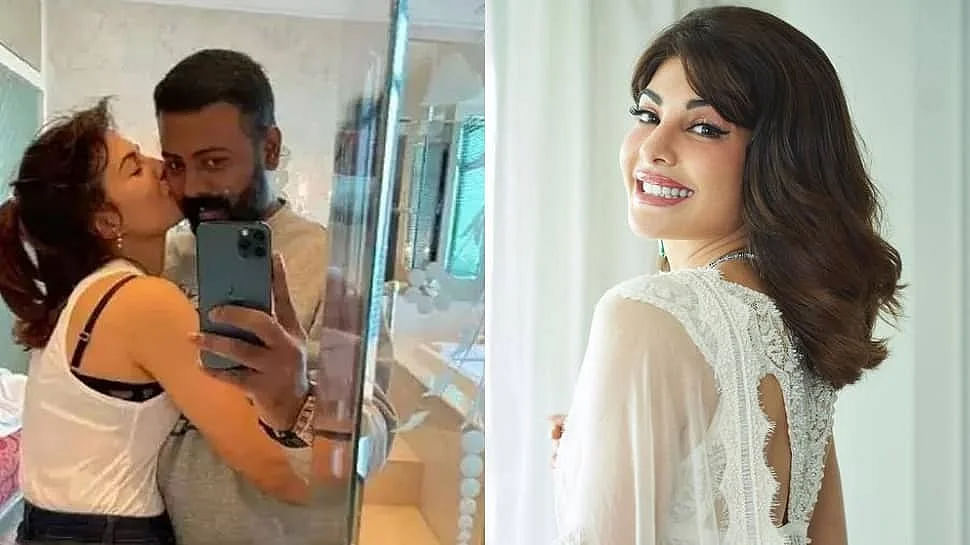