Advertisement
Home / Mumbai / State-run body to be merged with SRA

State-run body to be merged with SRA

As not a single slum rehabilitation and redevelopment project is underway at present, the merger would not be disturbed

The state-run Shiv Shahi Punarvasan Prakalp, which was set up to ensure that the Slum Rehabilitation Authority (SRA) quickly implements projects by financially supporting developers, could be merged with the SRA.

Previously a division of the Maharashtra Housing and Area Development Authority (Mhada), Shiv Shahi was converted into a legal entity in 1998 under the Companies Act 1956 as Shivshahi Punarvasan Prakalp Ltd. (SPPL).

However, after over two decades, it could not fulfil its objectives, resulting in the proposal to merge it with the SRA. Satish Lokhande, the CEO of SRA, confirmed the merger and said, “The proposal has been accepted by the state, while an official government resolution from the Chief Minister’s office is awaited.”

He added that SPPL has around 3,000 permanent transit tenements. Lokhande said that once the merger is complete, the SRA can use this transit housing stock to accommodate those who have been not getting rent from developers for the past several years as per schemes that are incomplete or left abandoned under the Development Control Regulation (DCR) 33(11).

There are also thoughts that SPPL can be turned into SRA’s rehab wing. “However, an order is yet to come,” said Lokhande.

At present, not a single slum rehabilitation and redevelopment project is underway. Therefore, the merger can’t be disturbed, the SRA CEO clarified. When asked if SPPL had recently called a tender inviting private developers for allotment of transit accommodation on a leave and license basis, he replied that the SRA will do so.

Meanwhile, considering the adequate stock of transit accommodation available with Shivshahi, now the MHADA Mumbai Building Repair and Redevelopment Board has demanded to give them 500 units that can be used to accommodate residents staying in dangerous buildings, especially the ones that will be declared prior to the onset of monsoon. 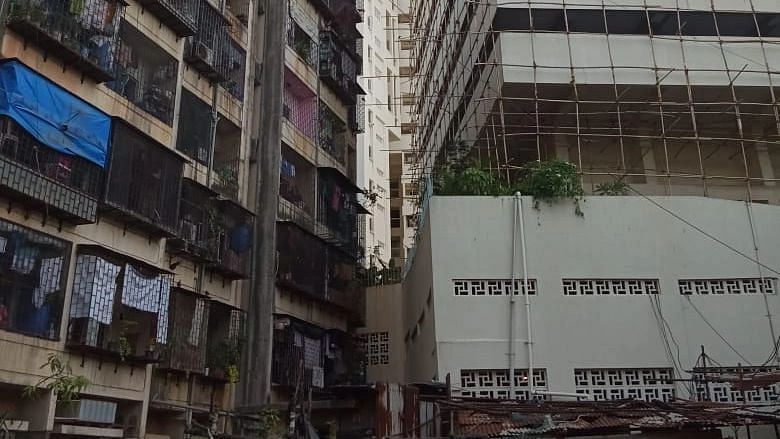 Mumbai: SRA scraps 517 projects proposals submitted before 2014 for lack of progress for want of...