Mr Madan said that the Election Commission of India is currently conducting a special brief revision program of the electoral rolls of the state assembly.

Mr Madan, who was accompanied by the state Chief Electoral Officer Mr Shrikant Deshpande and state election commission secretary Mr Kiran Kurundkar at the meeting said that the Election Commission of India is currently conducting a special brief revision program of the electoral rolls of the state assembly.

Claims and objections to be accepted until December 8

He said that claims and objections will be accepted until December 8 and asked the district collectors and municipal commissioner to run this campaign during this period. ‘’If the complete address of a voter is added to the wrong section address, it should be corrected. Wherever possible, on-site inspection should be done. At the same time a separate section for address should be created as per requirement,’’ he added.

Mr Deshpande said that during this campaign the voter registration officers should carefully review each list section. ‘’There is a lot of confusion especially with new buildings. To avoid this, after collecting the new section address by taking the help of the municipal corporation employees, the voter registration officer should create a section according to the address in the list area and ensure that the names of the voters residing in that place are recorded,’’ he added.

Mr Kurundkar said that a large number of complaints were received from urban areas regarding the section address. ‘’It needs to be taken seriously. The concerned municipal commissioner should look into this himself. Some municipal areas also have such complaints and adequate care should be taken there also.’’ 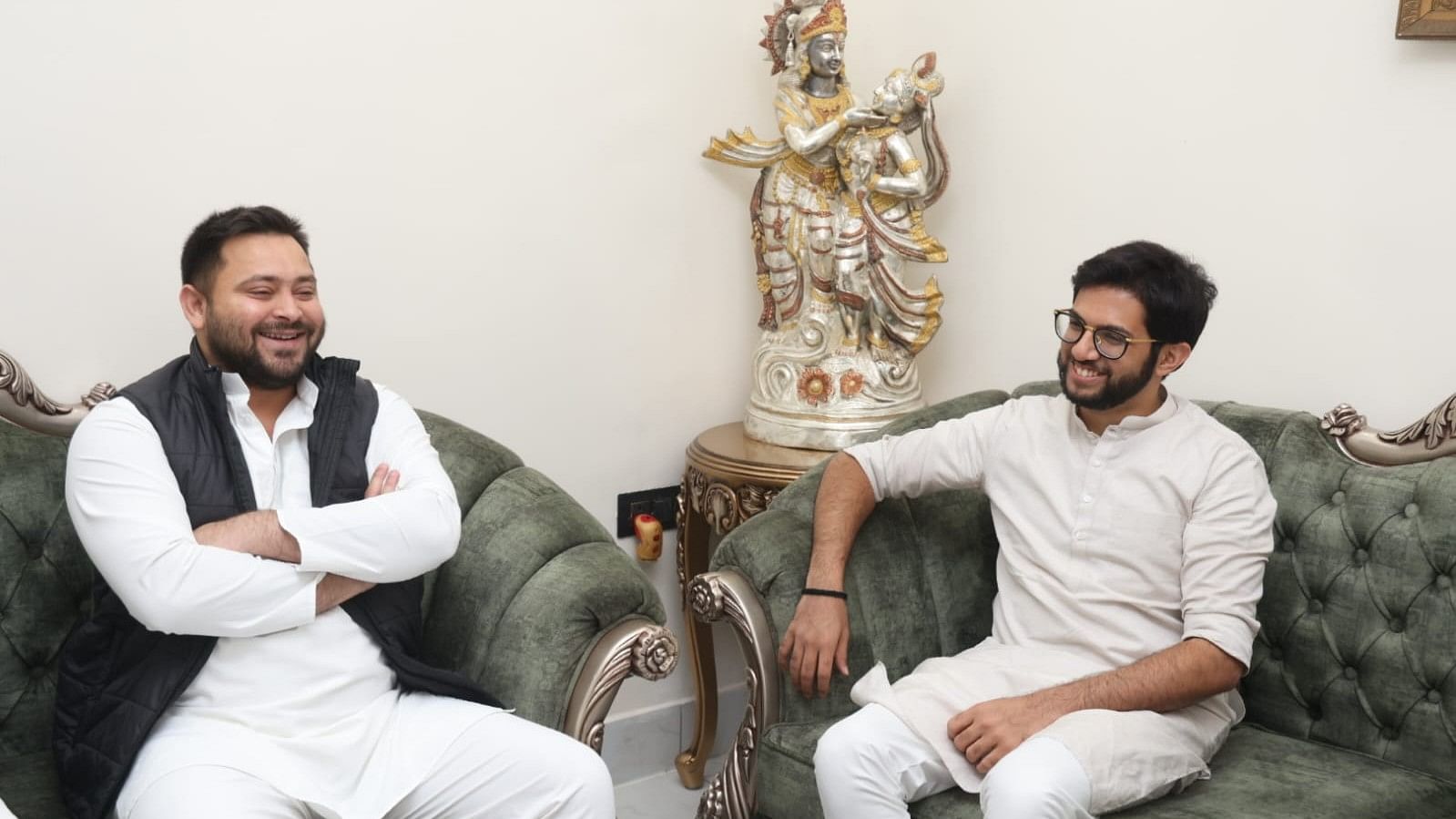