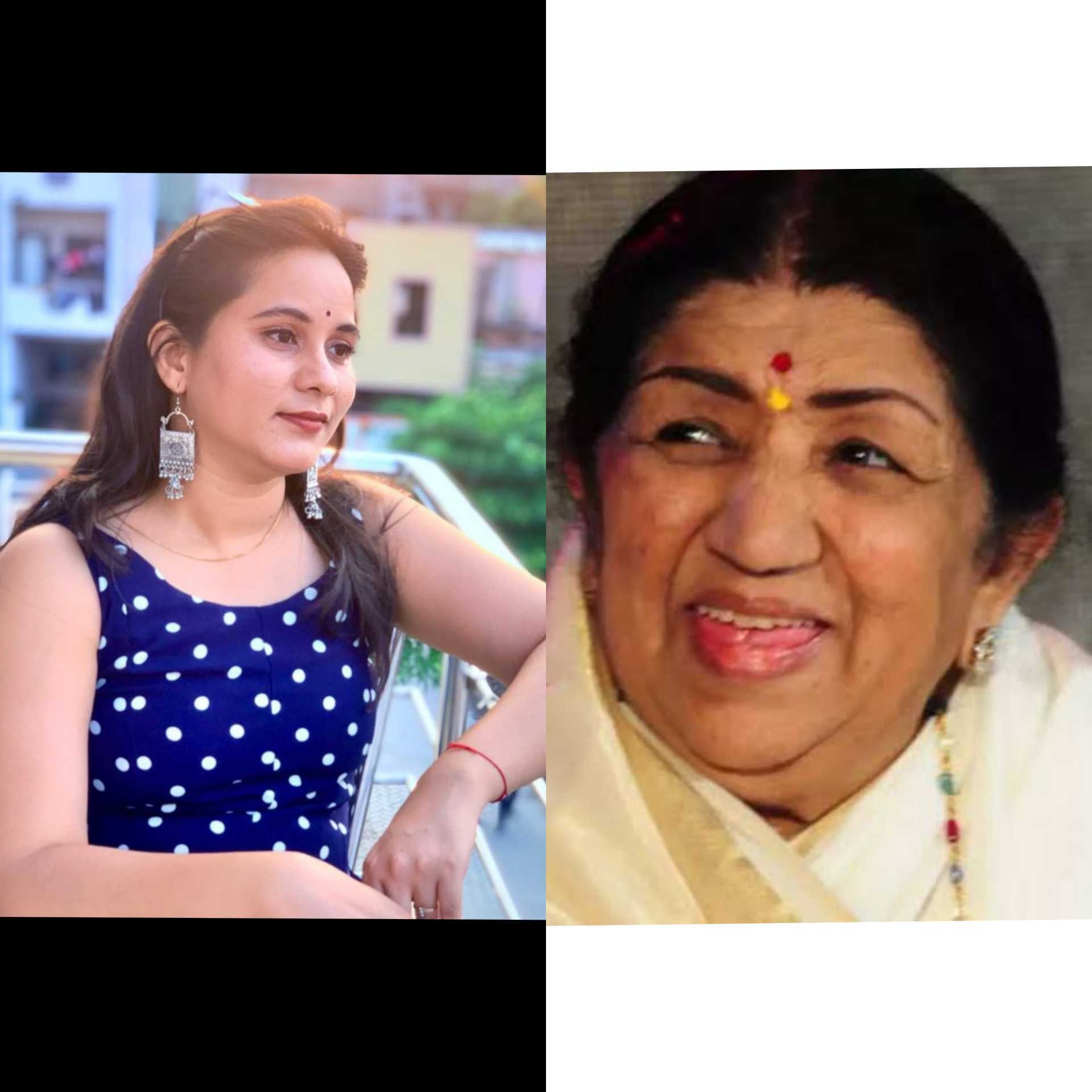 Latur's singer Swapnali Gaikwad idolizes Bharat Ratna Lata Mangeshkar, and on the occasion of her 92nd birthday, Swapnali has set a new world record with her unique tribute to her. Celebrities and fans have flooded social media with heartwarming posts for Lataji's birthday, yet budding singer from Maharashtra's Latur district has grabbed a lot of attention.

To celebrate the 92nd birthday of her idol, Swapnali Gaikwad has filmed herself singing 92 songs of the singer's most popular songs, including Lag Jaa Gale, Jaane Kya Baat Hai and Honthon Pe Aisi Baat, among others. She has unconsciously set a record for doing the same within 4 hours. Her name has been recorded in the "High Range Book of World Records". She has worked and practised rigorously to make this happen and has practised for more than three months for this video.

Swapnali Gaikwad is basically from Latur, Marathwada and has been serving in the music field for the past four years in her own way. This diligent disciple of Pt. Upendra Bhatt (paramshishya of Pt. Bhimsenji) happens to be a student of Pune's MIT Vishwashanti Sangeet Kala Academy. She was always influenced by Bharat Ratna Lata Mangeshkar and has felt closer to the living legend than ever while formally studying Music under the supervision of the nightingale's nephew, Aadinath Mangeshkar. Her tribute came as a surprise to the latter, who has not hesitated to show her his appreciation.

The budding artist from Marathwada has been teaching Indian classical music art to interested students online from across various parts of the world. Their contribution to this record cannot be overlooked. Swapnali says, "I cannot gush enough about the support extended by my students, from selecting songs to its arrangement in the music video, my students have been my pillar".

After countless rehearsals, sleepless nights and efforts of innumerable people, Swapnali Gaikwad's this musical tribute has gained attention from numerous people. Swapnali's this success shows that nothing is impossible if you have the passion and dedication for it.