Santosh Jadhav, an accused wanted in a murder case in Pune for a year, was arrested by the Pune Rural police late on Sunday night. Jadhav is also reported to be a suspect in the killing of heartthrob Punjabi singer Sidhu Moosewala and the Maharashtra Police are now taking a closer look at rapidly emerging indications of the Lawrence Bishnoi gang being active in Maharashtra.

The police had last week arrested Saurabh Kamble alias Mahakaal in connection with the August 2021 killing of Pune resident Onkar Bankhele, who was shot dead in broad daylight. The murder was allegedly committed by Jadhav, who was on the run since then, and Kamble was arrested for allegedly sheltering him.

According to police sources, sustained interrogation of Kamble revealed that Jadhav was hiding with his friend Navnath Suryavanshi, a resident of Mandvi in Gujarat. Accordingly, a team was rushed to Mandvi to question Suryavanshi.

“While initially resistant, Suyavanshi admitted after prolonged questioning that he had taken Jadhav to Nagor in Mandvi, where he had arranged for the latter's food and accommodation as well as given him a SIM card to use. We rushed to Nagor and took Jadhav into custody. We found that Jadhav, who has distinctive curly hair, had shaved his head to change his appearance and was living under an assumed identity,” an officer with the Pune Rural police said.

Jadhav was subsequently brought to Pune and placed under arrest on Sunday night. He has been charged under the stringent Maharashtra Control of Organised Crime Act (MCOCA). Suryavanshi, too, was arrested and both of them have been remanded in police custody till June 20, officers said.

Inquiries conducted so far indicate that the Lawrence Bishnoi gang, which is said to have killed Moosewala, has a presence in Maharashtra as well.

“We have reason to suspect that Jadhav, Kamble and Suryavanshi are connected to the Bishnoi gang, and might also be linked to the Moosewala murder. We know that they had conducted a recce of some targets in Punjab and Haryana and that these orders had come from the Bishnoi gang. We are coordinating with the Punjab and Delhi police, and suspect that more people from Maharashtra might be involved with this gang,” said Kulwant Kumar Sarangal, Additional Director of Police (Law and Order), Maharashtra.

Sarangal added that investigations have revealed Kamble had, with Jadhav's help, visited Punjab and Haryana, and also came into contact with Vikram Brar through Jadhav. Brar is one of the key members of the Bishnoi gang.

“Kamble has given some information about the threat letter addressed to actor Salman Khan, and we are verifying it. We believe that he was at least aware of this threat letter, and we will be interrogating Jadhav and Suryavanshi in this regard,” the senior police officer said. 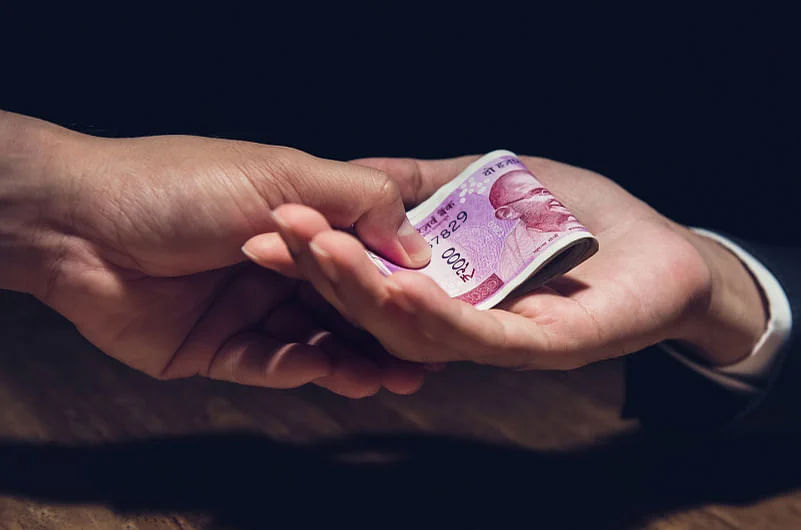